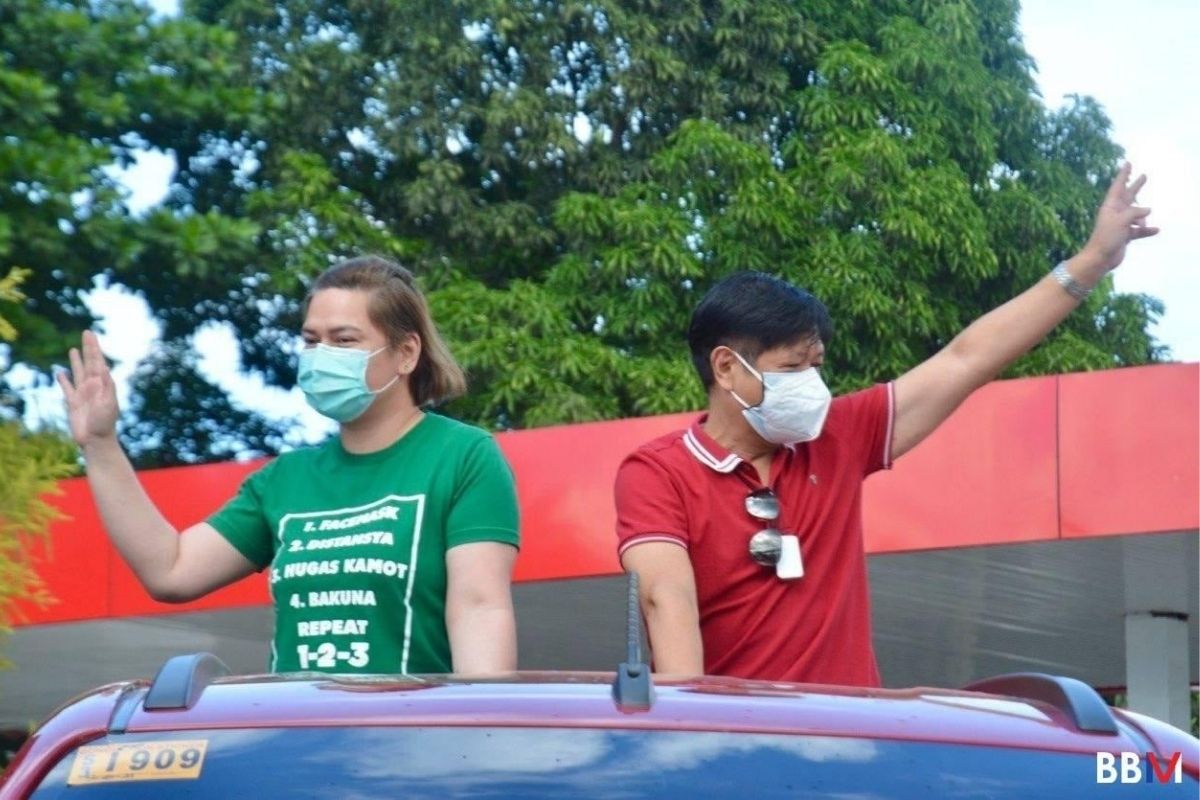 
Political parties of prominent government officials have formed an alliance to support the bid of Bongbong Marcos and Sara Duterte as president and vice president in the 2022 national elections.

Per the agreement, the four parties will give their “full and unqualified” support to the Marcos-Duterte tandem in the upcoming elections. It also allows the parties to field one senatorial candidate in the lineup.

The parties have been behind the successful campaigns of some former Philippine leaders. All four of them are also presently led by children of former and current Philippine presidents: Duterte, Marcos, and Estrada.

PMP, meanwhile, is the party of ousted president Joseph Estrada, father of its current president Jinggoy. Marcos Jr. also took an oath as the chair PFP last October before the official announcement of his presidential bid.

Marcos Jr. in his speech during the signing forwarded the Marcos-Duterte tandem’s message of “unity” behind their candidacy.

“Together we have come together on the basis of unity and it is this unifying force that I believe will bring stability back first, to the political arena and secondly, to the country,” he said.

Sara Duterte echoed Marcos sentiment, saying in a recorded speech: “Our alliance is built on friendship, trust, and the commitment to serve the Filipinos and the country.”