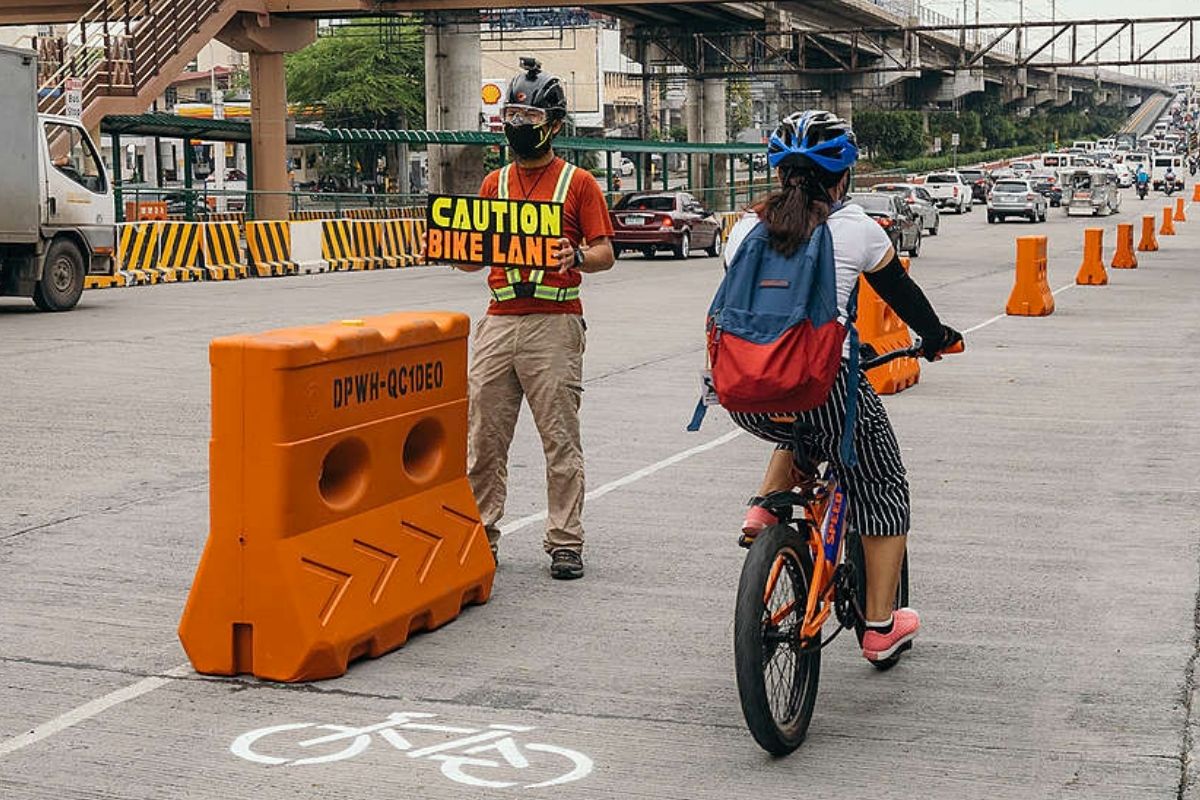 
The DOTr has requested tech giant Google to include bike lane routes in the dashboard of its navigation app Google Maps.

In an effort to assist cyclists on their daily commutes, Transport Secretary Art Tugade said the DOTr is in talks with the tech giant Google regarding the project to include bike lanes in the latter’s real-time navigation application, Google Maps.

“This will be a very good innovation for Google Maps considering that many Filipinos now are riding bikes as their main mode of transportation which brings significant health and environmental benefits especially amid the pandemic,” said Sec. Tugade in a news release on Thursday.

Tugade said that they are currently waiting for Google’s approval. He added he feels confident that the company will most likely pursue the Transportation department’s request, given that it supports active transport.

Considering the rising number of Filipino cyclists, Tugade added that they have asked Google to consider the suggestion a top priority.

“We are confident that we can win their support on this,” he said.

According to the Department, it has already accomplished its 500-kilometer bike lane network in metro cities countrywide, which includes Metro Manila (313.12 km), Metro Cebu (129.47 km), and Metro Davao (54.74 km).

The assigned bike lanes, which were funded under the Bayanihan to Recover as One Act, have pavement markings, physical separators, solar-powered road studs, thermoplastic paints, bike racks, and road signages.