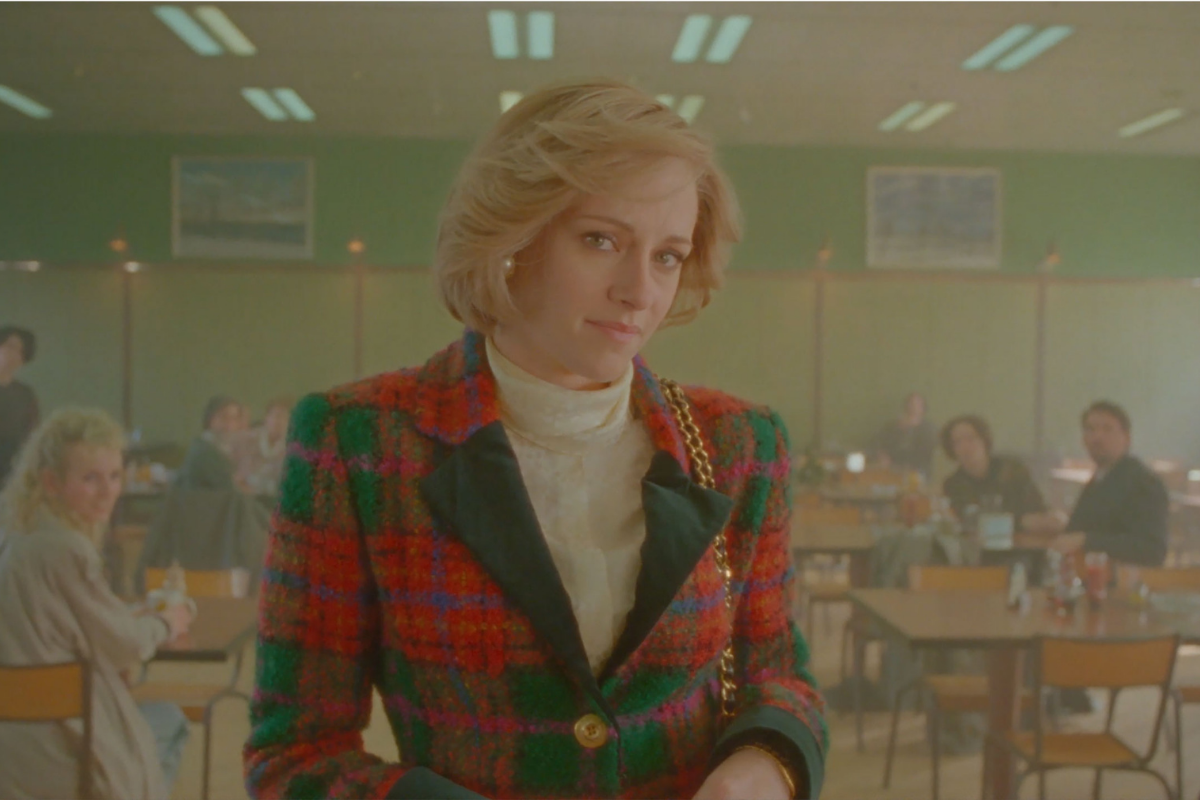 Spencer is showing in the Philippines. Photo Credits: TIME Magazine


Kristen Stewart’s performance as the late Princess Diana prompted critics in touting the actress for a Best Actress Oscar nomination.

Pablo Larrain’s Spencer is coming to the big screen in the Philippines.

On December 4, Cinema One will be premiering Spencer on the big screen in a drive-in screening at the Ayala Malls Vertis North in Quezon City.

Filipino viewers are given a chance to watch the critically-acclaimed film on the late Princess Diana, starring Kristen Stewart, at the comfort of their own vehicles, costing P600 for 3 viewers per car. Tickets will be available for purchase online via TicketMelon.

Kristen Stewart’s performance as the late Princess Diana prompted critics in touting the actress for a Best Actress Oscar nomination.