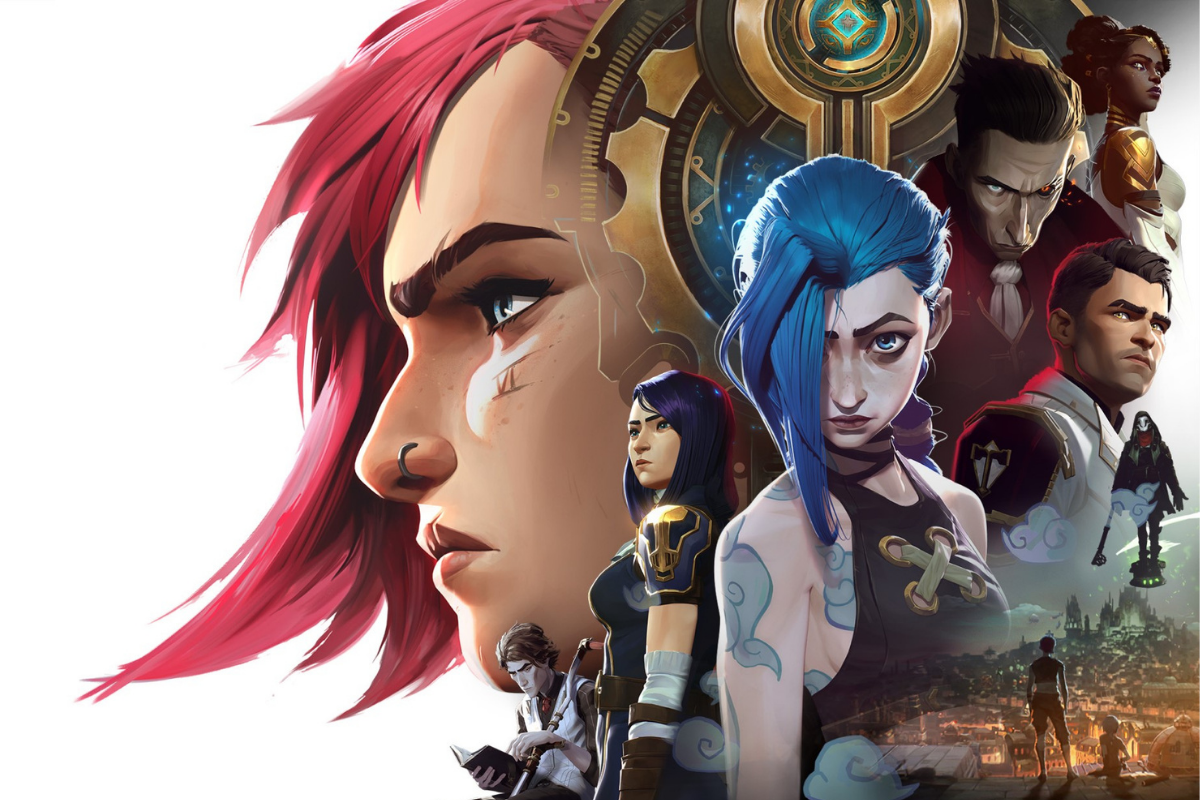 Arcane is now on its way to season 2. Phot Credits: NME


The release date for Arcane Season 2 is yet to be announced.

On Sunday, November 21, both Riot Games and Netflix confirmed that the second season for League of Legends’ animated series Arcane has already begun production.

“We’re beyond happy about the positive response to Arcane’s first season and are working hard with the creative wizards at Riot and Fortiche to deliver our second installment,” said Christian Linke and Alex Yee, the series’ creators.

The announcement for the second season shortly came after the last chapter of the 9-episode series aired on Netflix.

Arcane follows the origin story of the League of Legends characters Jinx and Vi.

It has also been confirmed that Hailee Steinfeld, Ella Purnell, and Katie Leung will be returning to voice their respective characters Vi, Jinx, and Caitlyn Kiramman.

The release date for Arcane Season 2 is yet to be announced.