2021 AMA’s Artist of the Year Award Goes to BTS 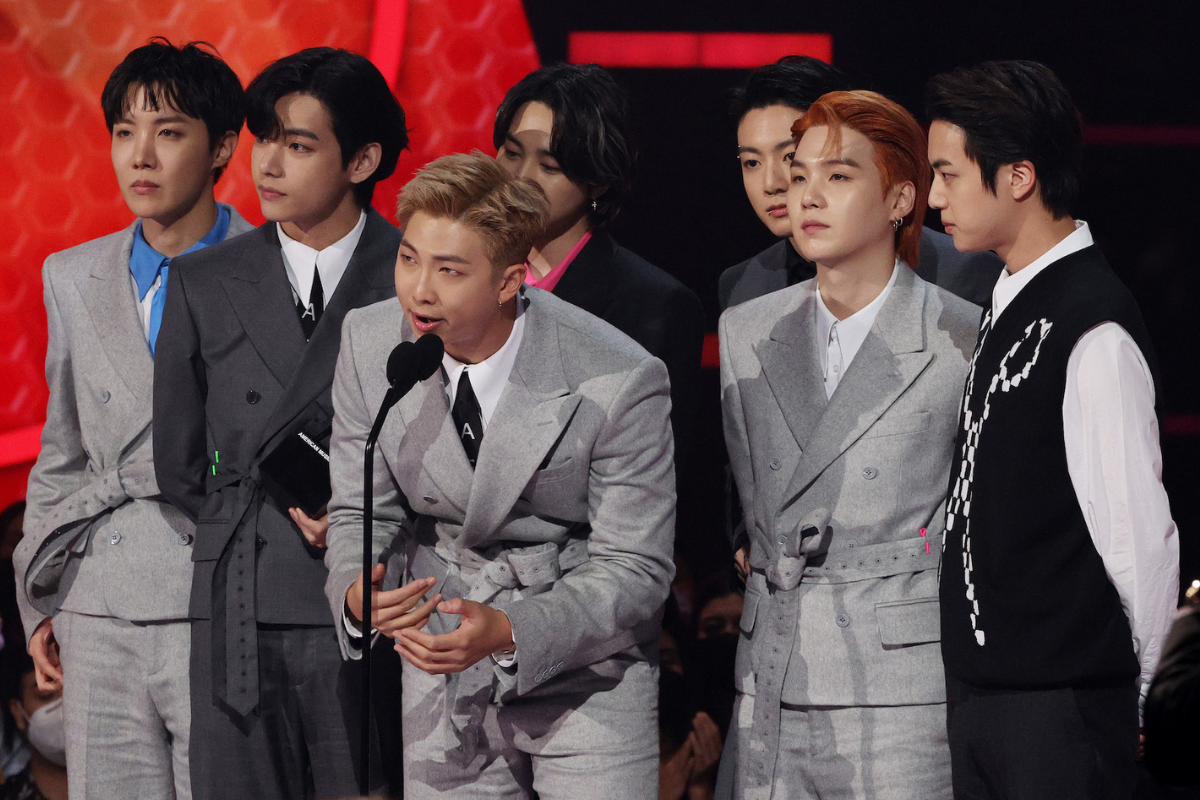 BTS wins Artist of the Year at the AMA's 2021. Photo Credits: NME

In the 2021 American Music Awards on November 21, the South Korean boy group BTS takes the spotlight, bagging the Artist of the Year award. The seven-member group is the first Asian act in history to win this award in the show.

The group won the award only 4 years after their first appearance in the awards show, beating music giants including Taylor Swift, Drake, Ariana Grande, Olivia Rodrigo, and The Weeknd.

"It's been a long and amazing ride… nobody could have ever bet on the odds of us standing here and receiving this award, except you all," said BTS Leader Kim Namjoon, known as RM, addressing their fans, ARMY.

The 2021 AMA also marks the group’s return to live performances since the pandemic started, performing their rendition of their collaboration track with Coldplay My Universe and closing the show with a performance of their song Butter.