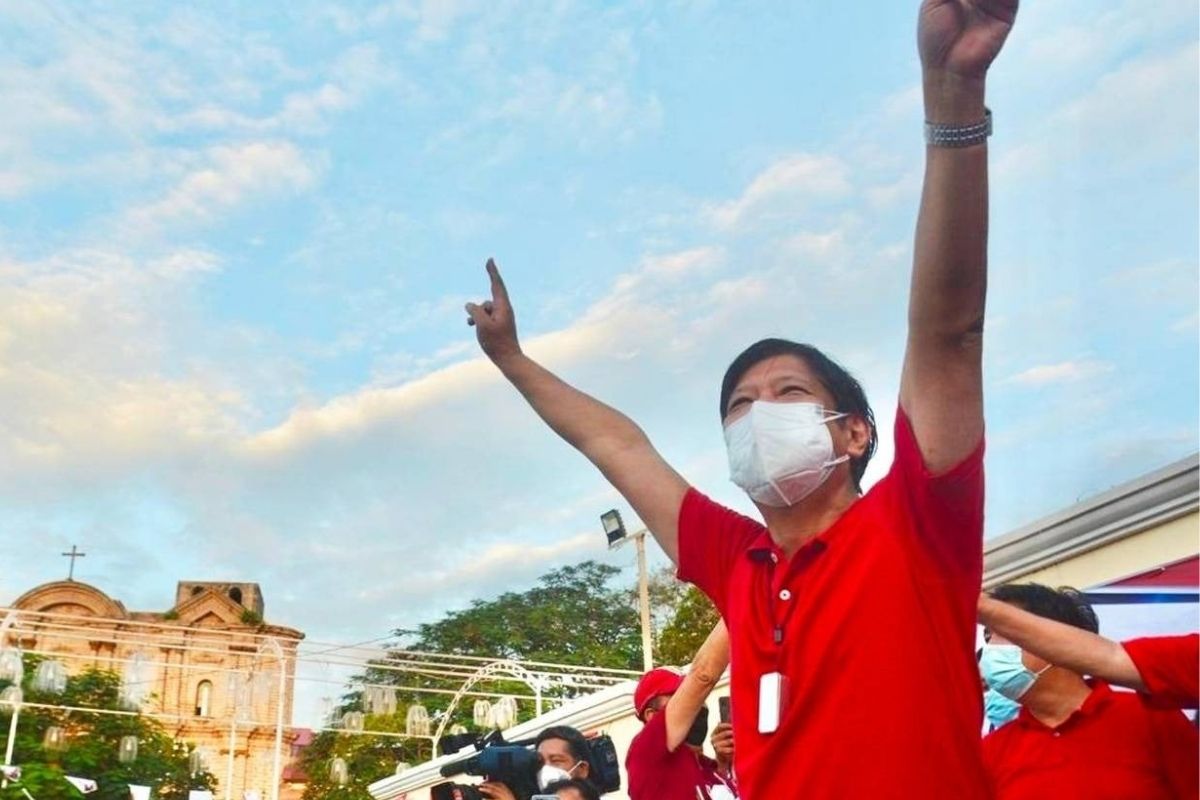 In a statement, Marcos said the result of his drug test was submitted to the Philippine Drug Enforcement Agency (PDEA), the office of the Chief of the Philippine National Police (PNP), and the National Bureau of Investigation (NBI).

Marcos Jr. said that he does not “feel alluded to” of Duterte’s tirade.

“In spite of that, I believe it is my inherent duty as an aspiring public servant to assure my fellow Filipinos that I am against illegal drugs,” the presidential hopeful’s statement read.

“Let me reiterate my assurance to my fellowmen, specially to the supporters of BBM-Sara Uniteam, that I am, and will remain, a vigilant anti-illegal drugs campaigner!” he added.

Marcos also called on other political candidates to take the drug test to assure the public that no leader is into illegal drugs.

Earlier, Duterte said that the supposed cocaine-user presidential bet is a “weak leader” and comes from a family with a well-known patriarch.

In a separate speech, the incumbent president called Marcos Jr. a “weak leader” and “spoiled”.