Park Shin-hye, Choi Tae-joon to tie the knot on January 2022 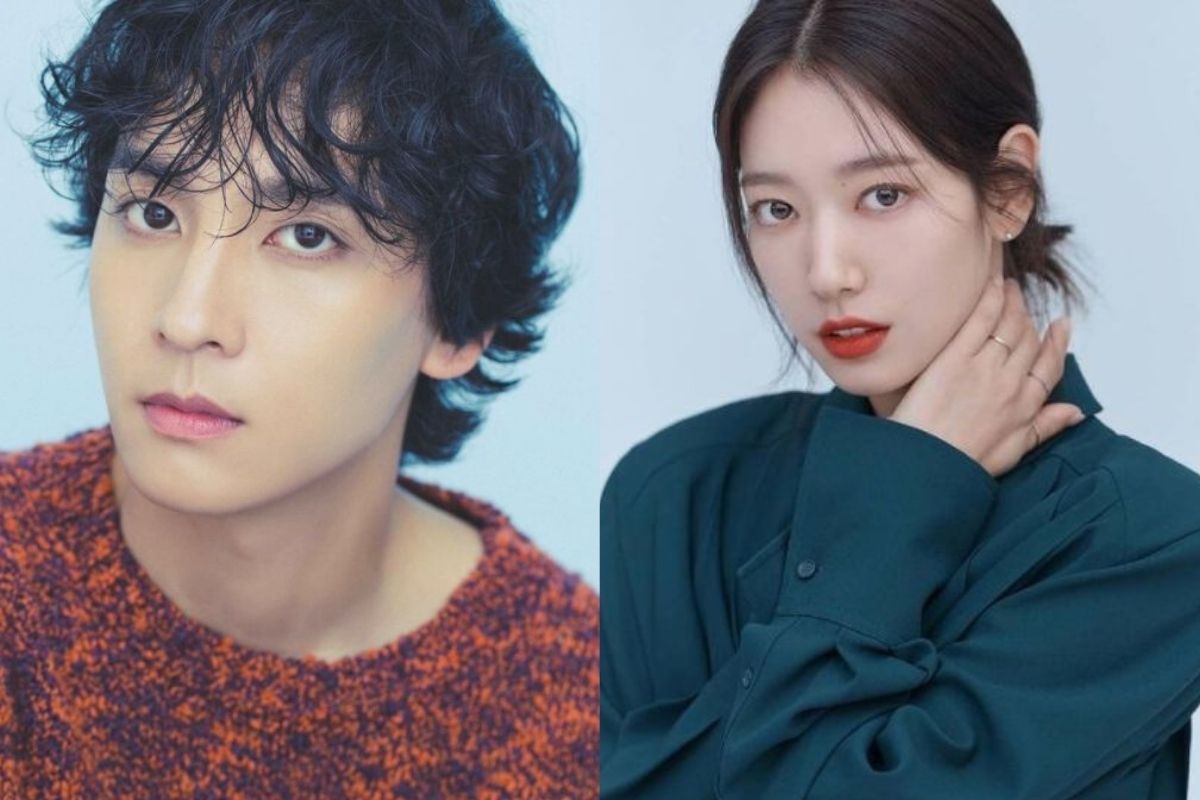 
After almost four years of being in a relationship, South Korean stars Park Shin-hye and Choi Tae-joon are getting married and are expecting a baby!

South Korean stars Park Shin-hye and Choi Tae-joon announced early morning Tuesday morning, that they are getting married and are expecting a baby!

“I am about to marry a friend I have known for a long time. I am about to start my life as a couple with a person who has supported me for a long time and even covered up the shortcomings of human Park Shin-hye,” the Korean actress wrote on her official fan cafe.

“Thank you for supporting my lacking self with your love. It will take some time, but I will work hard to return as a great actress soon so that you don’t have to wait too long. Please stay healthy until then, and I will close my letter here,” she concluded.

Meanwhile, Tae-joon also penned a letter in his fancafe where he announced the news, saying Shin-hye was “like a savior” to him. “Now, we would like to make our marriage vows and let this love that I’m grateful for bear fruit,” Tae-joon said in his letter.

“And though I feel cautious saying this, we were blessed with a baby while preparing for the new chapter in our lives,” the actor added. “You may have been surprised by the sudden news, but I wanted to let you know before anyone else, so I am conveying my heartfelt feelings through my incomplete writing.”

“Now, I will show you my responsibility as a member of a family, and as actor Choi Tae Joon, I will greet you with acting that meets your expectations,” he further wrote and thanked his fans.

Park Shin-hye entered the acting industry at a young age, where she first portrayed the young Choi Ji-woo in “Stairway to Heaven.” Her acting stints include “The Heirs,” “The Call,” “Miracle in Cell No.7,” and “Memories of the Alhambra.”

Choi Tae-joon’s works include the dramas, “A Girl Who Sees Smells,” “Exit,” and “So I Married an Anti-Fan.”

Congratulations to the couple!