It's confirmed! Edu Manzano and Cherry Pie Picache are dating! 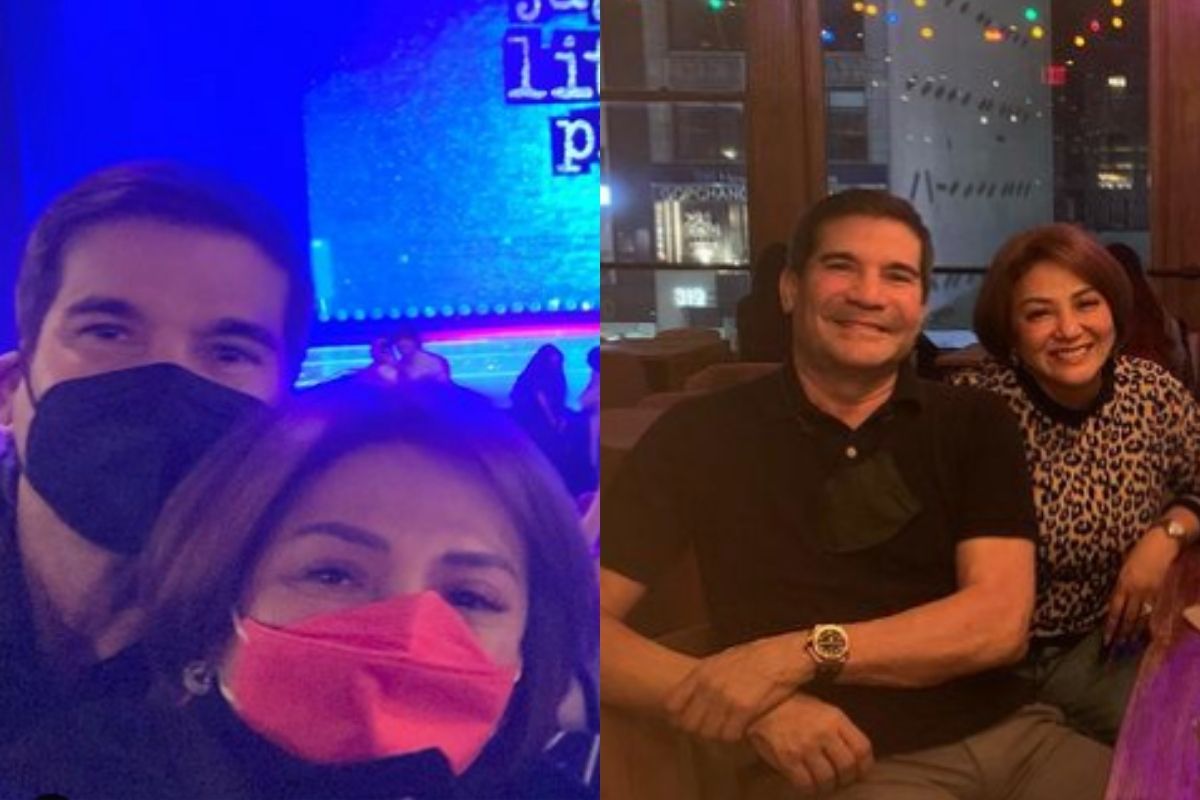 Kapamilya Channel actor Edu Manzano defined the real score between him and “Marry Me, Marry You” co-star Cherry Pie Picache, and it’s official! They are, indeed, in the dating stage.

One PH broadcaster Cheryl Cosim asked Manzano about “how true” were the speculations of his romantic relationship with the seasoned actress. The 66-year-old actor then confirmed affirmative via text message the relationship between him and Picache, as shown on “One Balita Pilipinas” broadcast last Friday, November 19.

Edu and Cherry Pie were speculated to have ‘something special’ after they were seen to be often sitting or posing next to each other in their recent trip to New York, as seen in Cherry Pie’s posts on Instagram.

Several celebrity friends and colleagues told Cherry Pie that seeing them together made them feel ‘kilig.’ Even actress Yam Concepcion mentioned how Cherry Pie was ‘in love’ during the trip.

“Take care and stay in love! You are glowing!” Conception wrote in the comments.

Edu Manzano no longer follows his girlfriend, Iryne Garcia, on Instagram, sparking breakup rumors. The former couple never made a public announcement about it. Meanwhile, Cherry Pie parted ways with her partner Gary Tria in 2006.

The two stars currently work together in Kapamilya Channel’s ongoing series “Marry Me, Marry You” where they play as each other’s love interests.