Lola Isca, the oldest living Filipino, passes away at 124 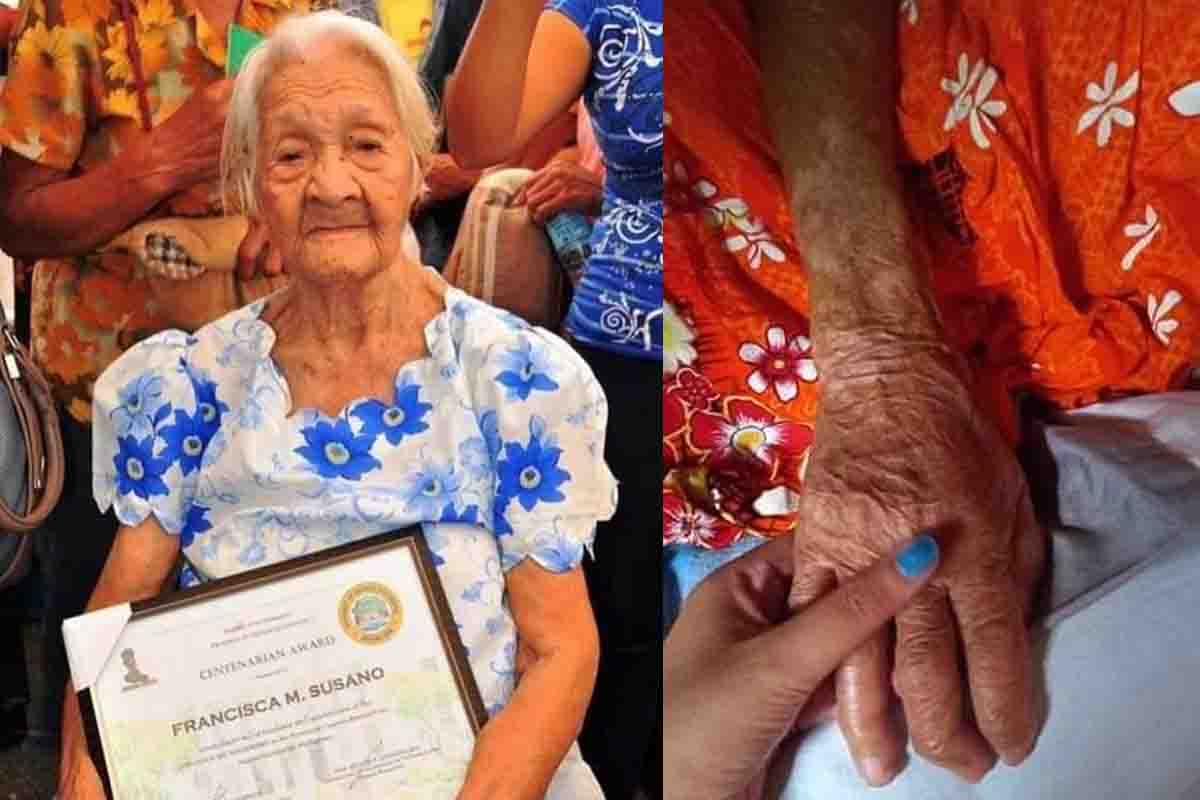 
Francisca “Isca” Susano, considered as the oldest living Filipino, and possibly the oldest person in the world, passed away Monday. She was 124.

The news of Lola Iska’s passing was confirmed by her family and the local government of her hometown, Kabankalan City, Negros Occidental.

Moreover, the government has already promised to help the family recognize her as the Oldest Living Person in the World.

The centenarian grandma’s family has already submitted her records to The Guinness Book of World Records but are still waiting for the confirmation. She will only be able to snatch the title from Kane Tanaka once international bodies, such as the Gerontology Research Group, verify her birth records.

Story: 122 Year-Old Grandma From NegOcc Could Be World’s Oldest Person