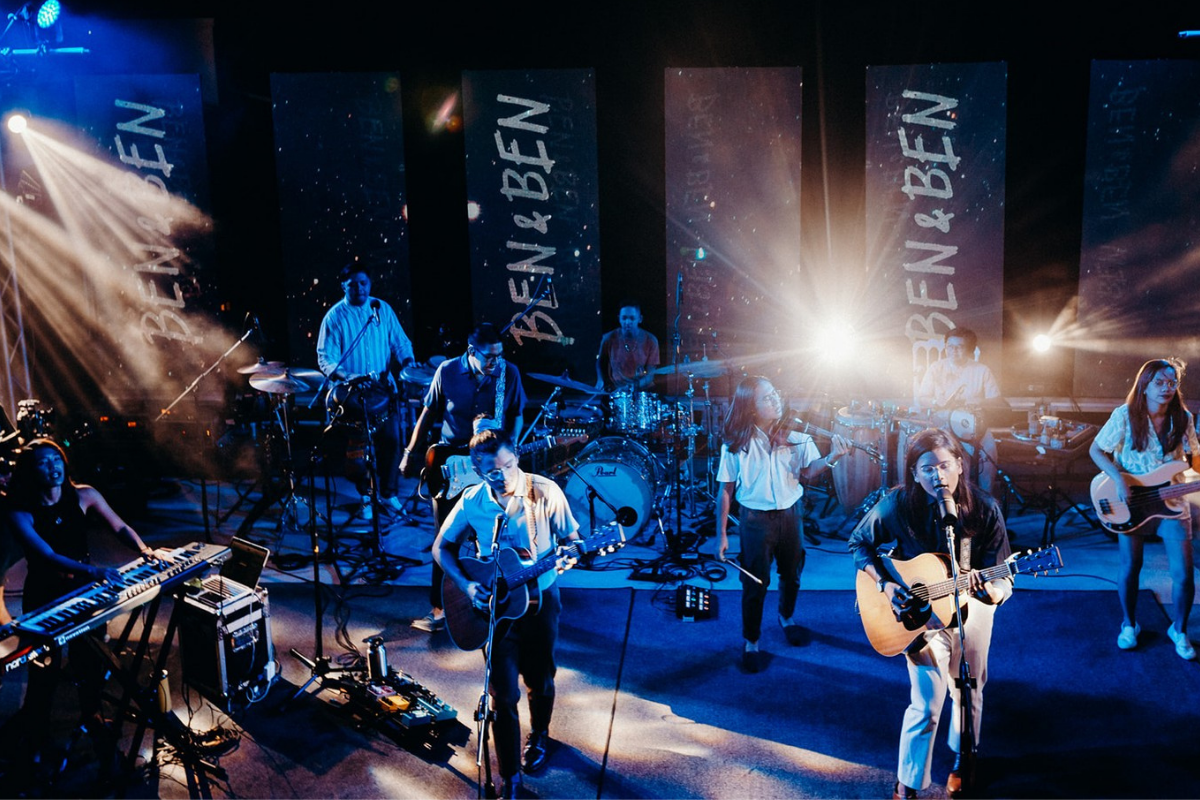 
Tickets for the concert will be available for purchase via the KTX website.

Ben&Ben is ending the year with something special.

In a press conference on Monday, November 15, the 9-member Filipino folk-pop band Ben&Ben announced that they will be holding their first major online concert Kuwaderno.

The concert follows after the release of their sophomore album Pebble House, Vol. 1: Kuwaderno, which featured numerous collaborations with other well-renowned artists such as SB19, Chito Miranda, and more.

The band also confirmed that they will be performing all 12 tracks from their sophomore album and will be joined by the artists they collaborated with.

“We can’t deny the fact that it’s the biggest project we’ve undertaken so far, and I think you just somehow know that it’s a leap of faith when the streams of guidance and providence lead you to the right people who believe in the same vision you have; To bring the music and the messages they carry to life,” said the band.

Tickets for the concert will be available for purchase via the KTX website.

Kuwaderno: A Ben&Ben Online Concert will be held on December 5.