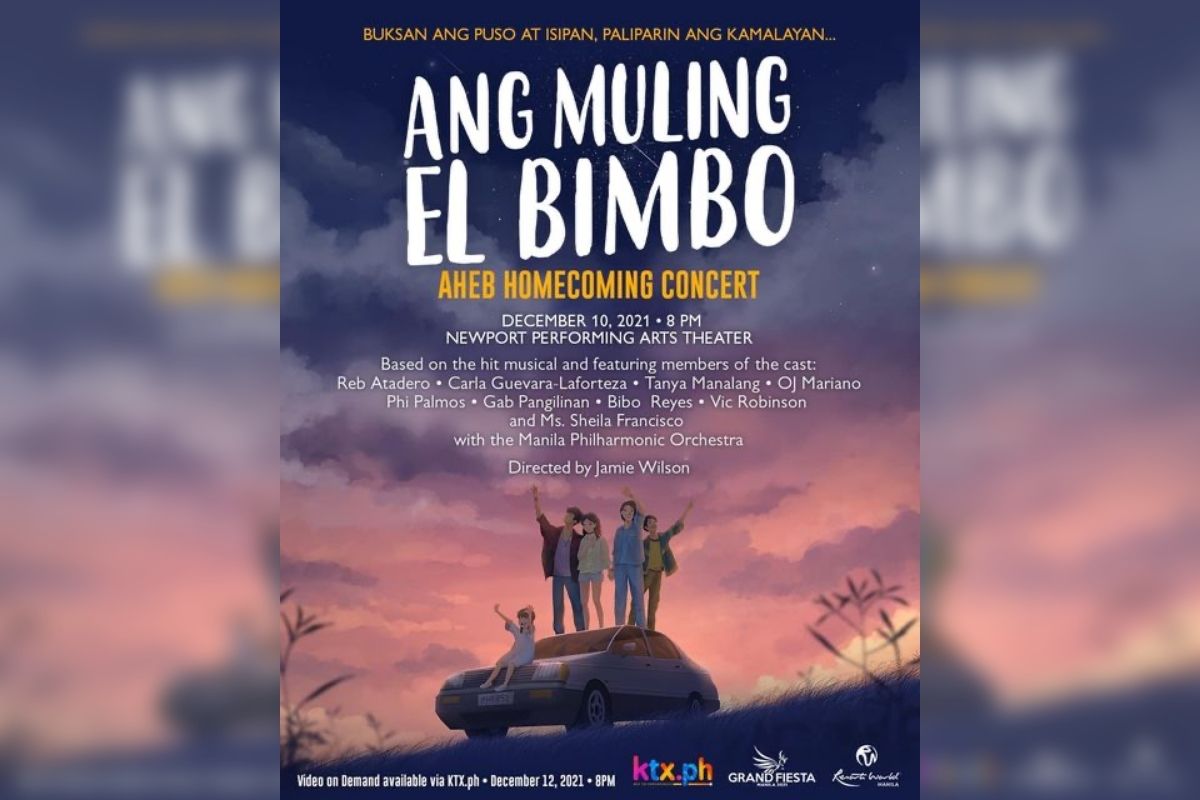 
The hit jukebox musical is making a comeback!

“Ang Huling El Bimbo”, a jukebox musical featuring the songs of Filipino band Eraserheads, premiered in July 2018 and had its second run in 2019. It was streamed online in 2020 as a fundraiser for ABS-CBN Foundation.

Tickets for “Ang Muling El Bimbo” are available from P1,065 for bronze tickets to P7,.451 for SVIP tickets. Video on demand will also be available on ktx.ph on December 12, 8PM.