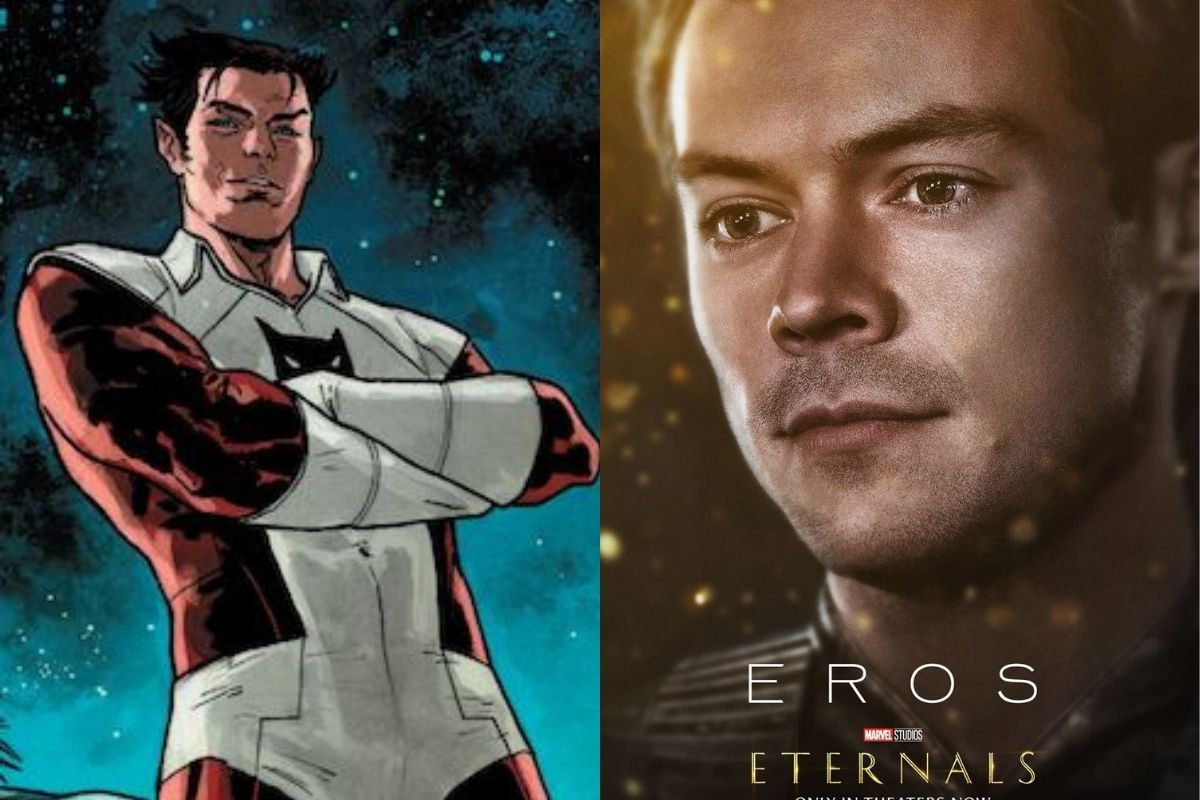 
Singer-actor Harry Styles is officially part of the Marvel Cinematic Universe! He will star as Thanos’s brother, Eros/Starfox.

On Thursday, Marvel Studios dropped a character poster of Styles’ Starfox on its social media page. This is the first official confirmed piece about his casting in the Marvel Cinematic Universe (MCU).

“Meet the Royal Prince of Titan, brother of Thanos, the Knave of Hearts, defeater of Black Roger, the great adventurer, Starfox 🤯,” Marvel Studios wrote in its social media post on Thursday.

Styles surprised fans when he made a brief appearance in the first of the two bonus scenes after the credits in the film, “Eternals.”

The most latest Marvel film tackles the story of an immortal alien race that came out of hiding to protect Earth from their evil counterparts, the Deviants.

Eros is born on Titan, a moon of Saturn He is an Eternal who loves life, adventure, and romance, thus it earned him the nickname ‘Knave of Hearts.’ He joined Earth’s mightiest heroes, Avengers, as Starfox.