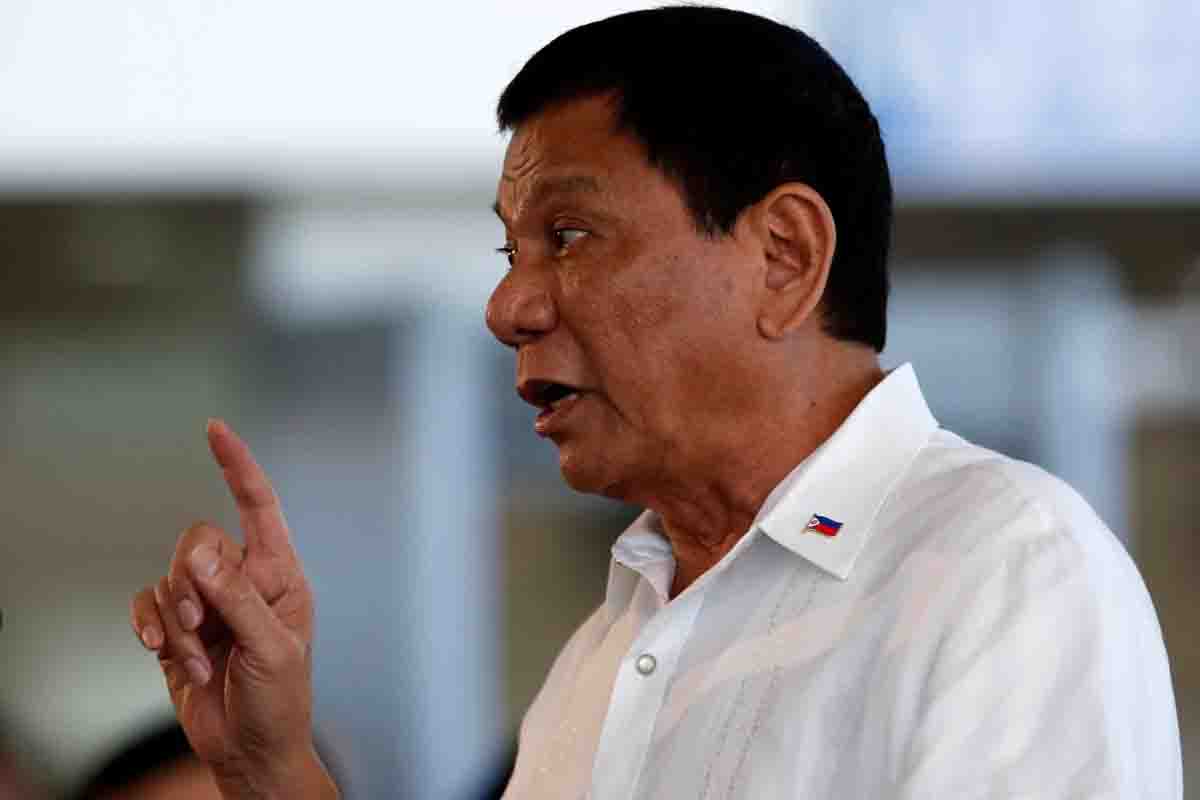 
President Rodrigo Duterte on Thursday claimed that a Presidential candidate for the 2022 elections is an illegal drug user, especifically cocaine.

"I will not make it clear now. There's even a presidential candidate na nag kokocaine," said Duterte.

The President also questioned the candidate’s qualification to run for the country’s highest elective post.

While Duterte did not disclose any name, he hinted that the male Presidentiable is a "weak leader" who comes from a wealthy clan and with a well-known father.

The Chief Executive also stated that the candidate is among the frontrunners.

"He might win hands-down, okay, if that is what the Filipino wants, go ahead, basta alam ninyo," he continued.