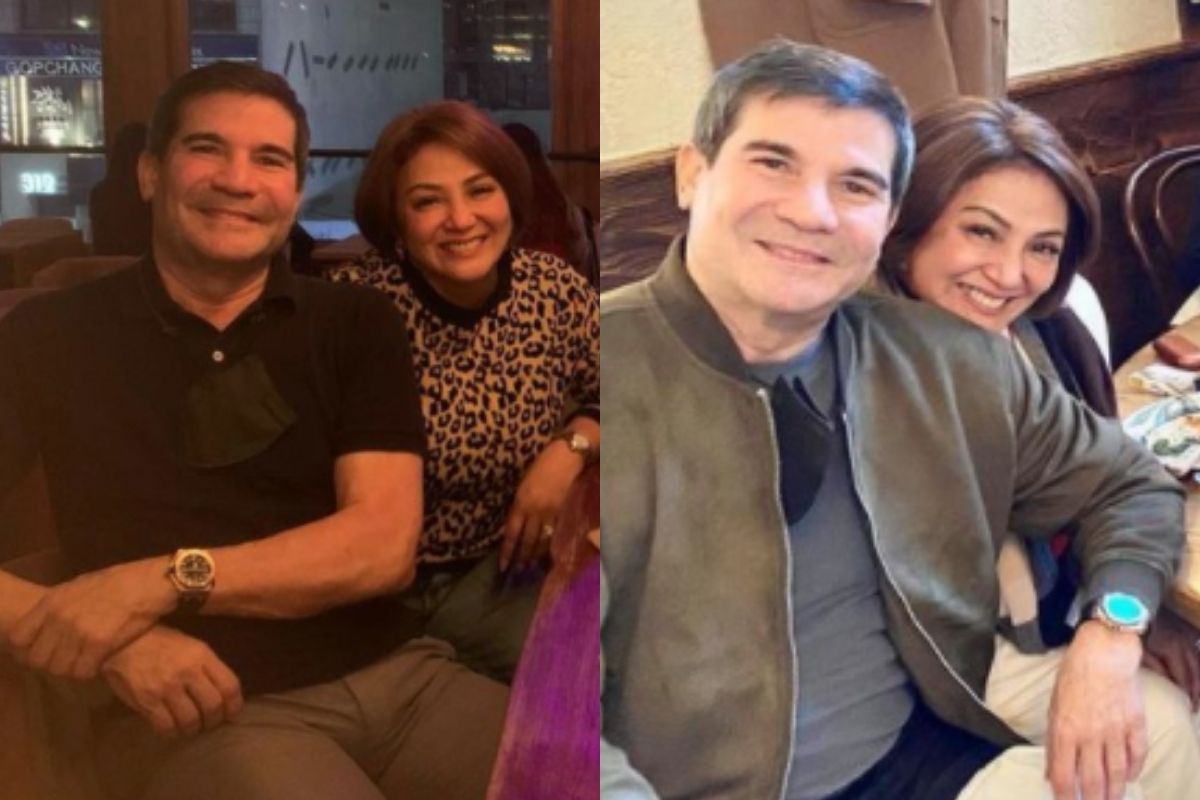 
ABS-CBN stars Cherry Pie Picache and Edu Manzano look cozy next to each other in recent photos of their New York trip. Netizens ask: “Are they dating?”

In Cherry Pie’s recently posted Instagram photos of their trip to New York, both she and Edu can be seen seated next to each other.

The two stars both looked cozy next to each other, which inevitably sparked dating rumors.

Picache and Manzano star as each other’s love interest in the ABS-CBN teleserye, “Marry Me, Marry You.”

Other stars such as Arci Munoz, Yam Concepcion, Janine Gutierrez, and Tim Yap also joined them in some photos. 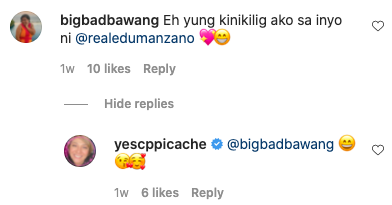 Picache simply replied with a smiley emoji with three hearts and a kissy emoji.

On recent reports, Manzano and his girlfriend Iryne Garcia no longer follow each other on Instagram, which sparked breakup rumors and his alleged blooming romance with Picache.

As of writing, Cherry Pie and Edu have yet to address what their relationship is.