Sex trafficking charges filed vs Quiboloy in US 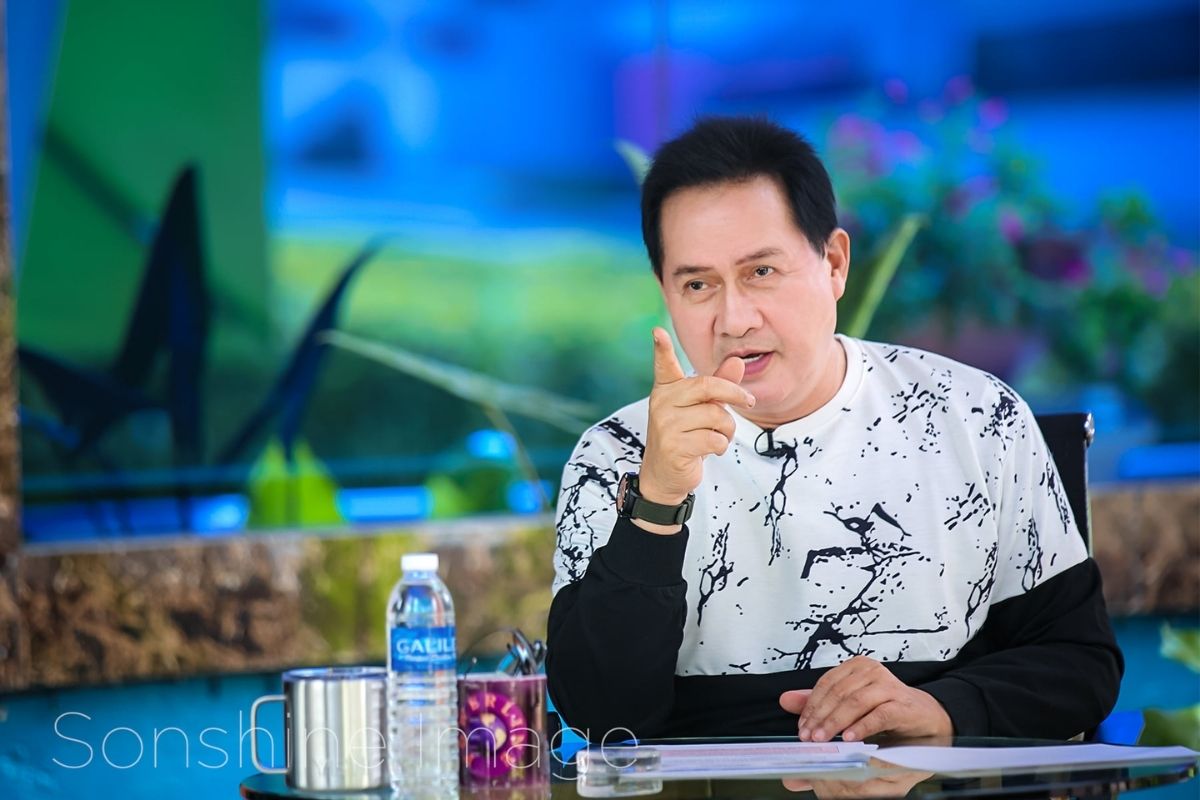 Quiboloy, founder of the church Kingdom of Jesus Christ (KOJC), the Name Above Every Name, and other church administrators face the charges for running sex trafficking operations that recruited girls ages 12 to 25 to be personal assistants or “pastorals.”

Per the indictment, the “pastorals” prepared Quiboloy's meals, cleaned his residences, gave him massages, and has sex with him during their so-called “night duty.” According to the document, three of the five female victims were minors when the scheme started.

“Defendant Quiboloy and other KOJC administrators told pastorals that performing ‘night duty’ was “God’s will’ and a privilege, as well as a necessary demonstration of the pastoral’s commitment to give her body to defendant Quiboloy as ‘The Appointed Son of God,'” the indictment read.

Pastorals who refused “night duties” were threatened with punishments and “eternal damnation.” Meanwhile, compliant pastorals were given “good food, luxurious hotel rooms, trips to tourist spots, and yearly cash payments that were based on performance.”

Three church administrators were indicted in 2020 for bringing church members to the US with fake visas and forcing them to solicit donations to bogus children’s charity, the children’s Joy Foundation. According to prosecutors, the donations were used to pay for the “lavish lifestyle” of church officials.

The new indictment unsealed on Thursday adds Quiboloy and five defendants. Three of them were arrested on Thursday, while the other three, including Qiuboloy are believe to be in the Philippines.