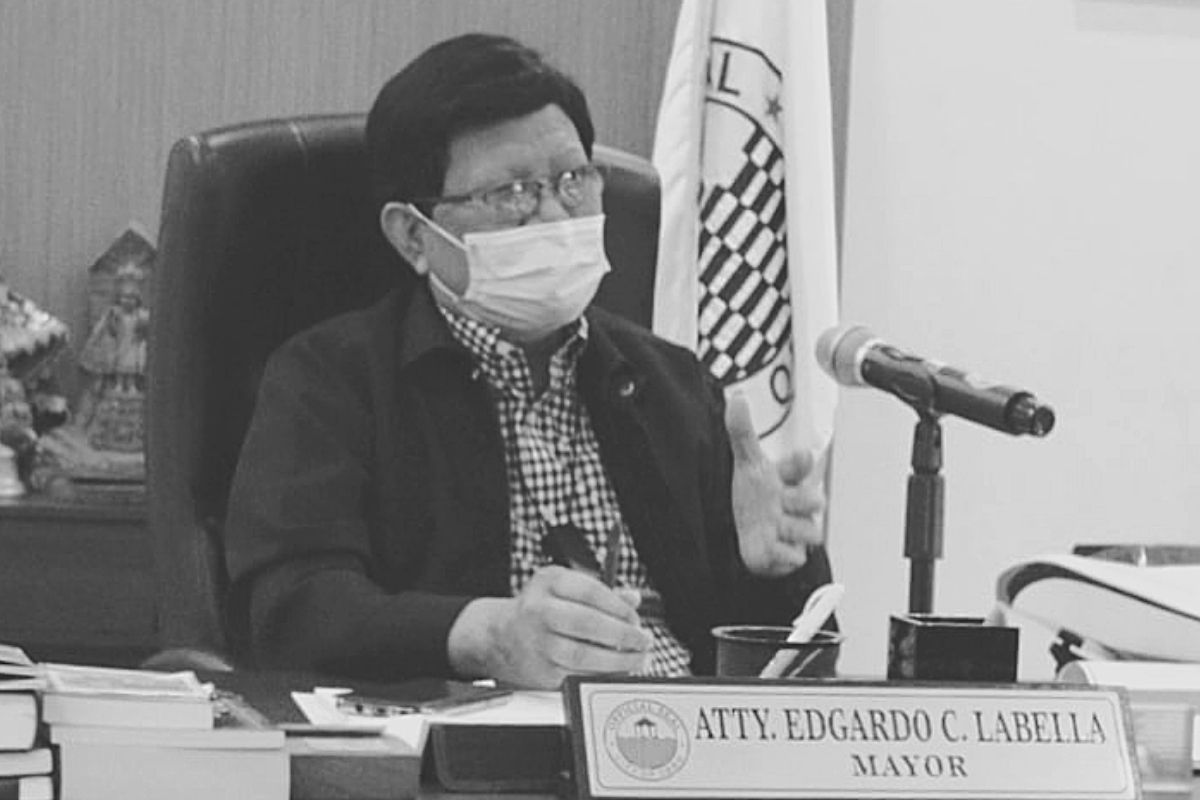 
The 70-year-old mayor died on Friday, at 4 in the morning at the age of 70 due to septic shock secondary to pneumonia.

In an official statement given by the Labella family relayed by his son, Jaypee Labella, the main cause of the town chief’s death was septic shock secondary to pneumonia.

He was confined in the hospital for 23 days before he lost his battle.

“It is with deep sadness for the family of Cebu City Mayor Edgardo Colino Labella to share the news of his passing. After struggling with illness these past months, the mayor has passed today at 4 AM. Mayor Labella, who served the city untiringly at the height of the pandemic until conditions improved, lost the battle he raged. He had initially been managing his illness well when the lockdowns compromised his situation. His immediate cause of death was septic shock secondary to pneumonia.”

According to reports, Labella suffered from prostate cancer in 2009 prior to his recurring pneumonia. He was cleared of cancer after an operation.

Labella had been absent on multiple occasions, and in June, he took a three-week leave amid the city’s ongoing rollout of the city’s vaccination program and COVID-19 response.

The mayor announced his leave in a press conference and acknowledged that he almost died due to sepsis, however, he did not fully follow his doctor's advice to rest at that time as there was a second surge of COVID-19 cases in the city.

The mayor’s son added that his father’s remains won’t be cremated, and public viewing will be held, but it has yet to be scheduled with the Cebu City Hall.