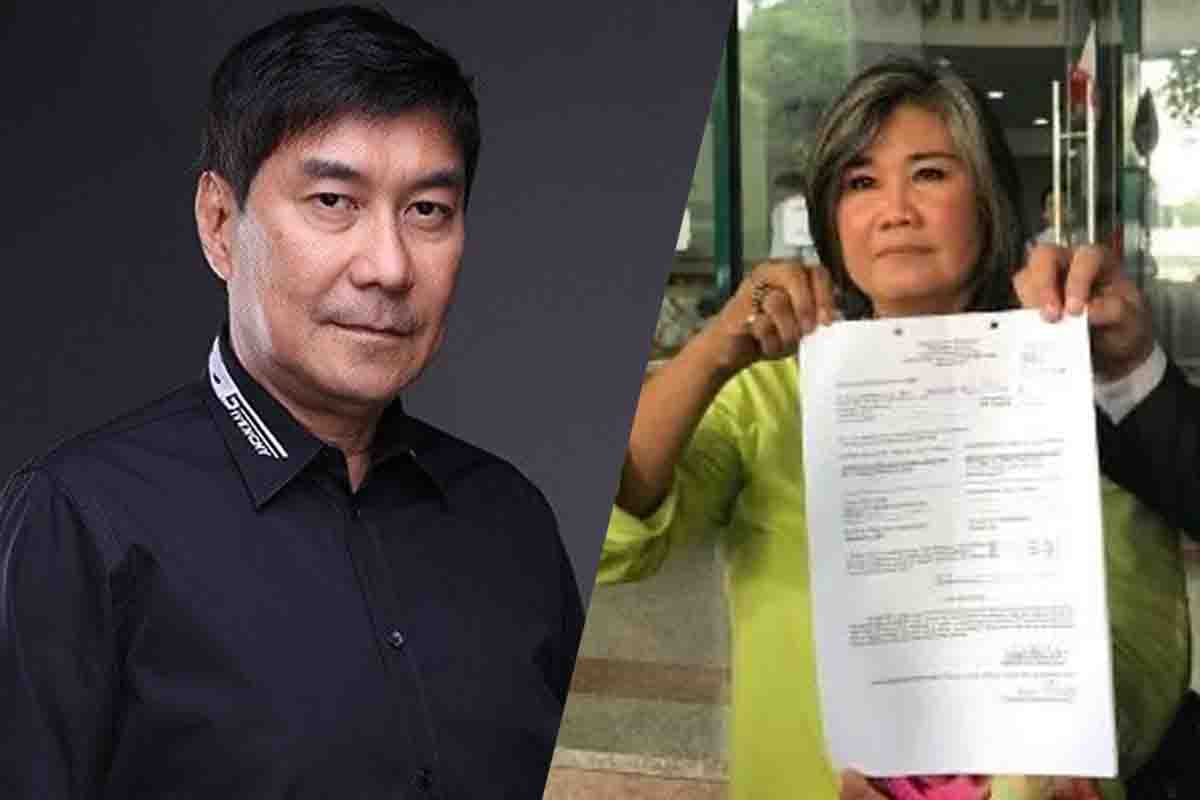 
A woman filed a petition before the Commission on Election (Comelec) challenging the Senatorial candidacy of broadcast journalist Raffy Tulfo.

In a briefing on Thursday, Comelec spokesperson James Jimenez revealed that a certain Julieta Pearson filed a petition to cancel the broadcaster’s COC on October 25.

Pearson in her petition noted that Tulfo falsely stated in his COC that he is married to ACT-CIS Party-list Rep. Jocelyn Tulfo, when he got married to her on Oct. 25, 1982 in Capaz, Tarlac.

The petitioner insisted that their marriage “was never dissolved” nor a petition was ever filed to nullify it.

“This misrepresentation in his certificate of candidacy was done by him fully aware that he is not legally married to his declared wife,” Pearson’s petition read.

Moreover, Pearson said that she already filed a criminal case of bigamy against Tulfo before the Office of the Prosecutor of Quezon City.

Tulfo in 2019 had already admitted having a daughter with Pearson.