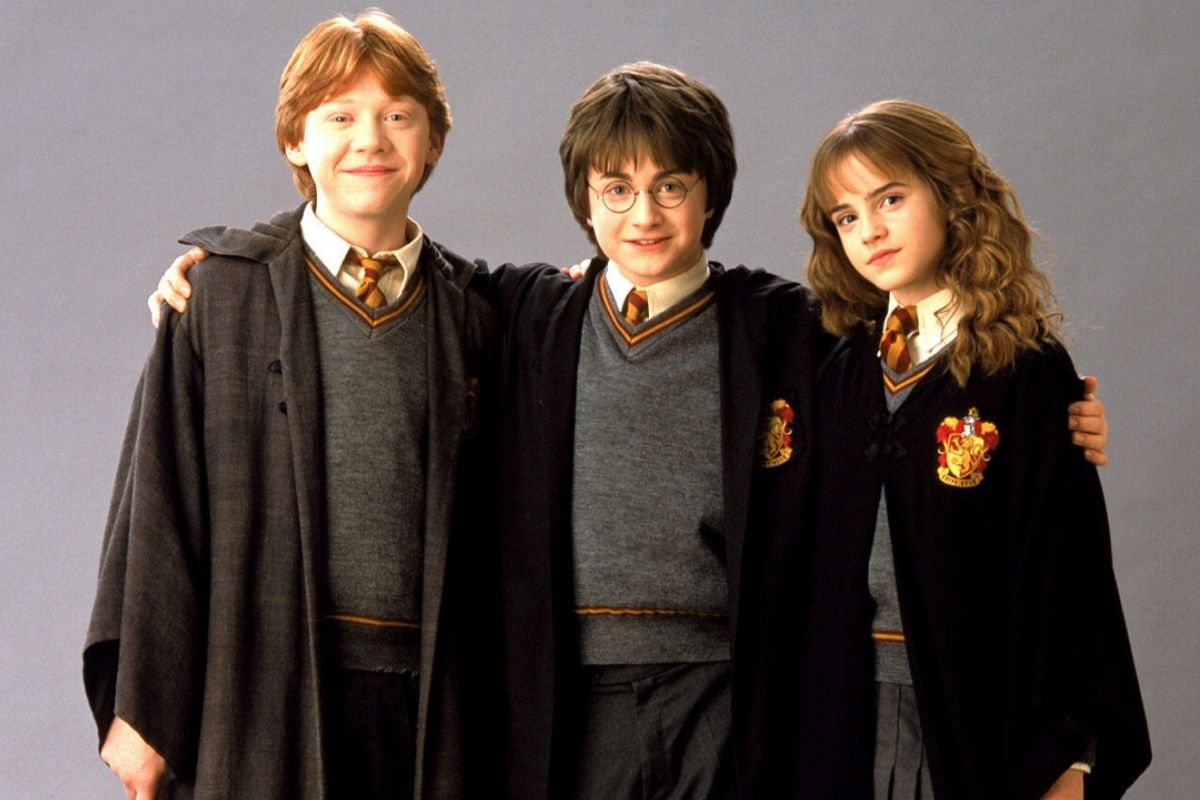 Good news for Potterheads! Some of the original cast of the “Harry Potter,” including Daniel Radcliffe, Emma Watson, and Rupert Grint among others, are set to reunite together with fellow “Harry Potter” stars for a 20th anniversary special TV retrospective, which will be aired on HBO Max.

This 2021 marks the 20th anniversary since the first movie, “Harry Potter and the Sorcerer’s Stone,” was released. The first book of the iconic series that was adapted into a movie was directed by Chris Columbus, and introduced the young stars Radcliffe, Watson, and Grint, who all came to be the favorite of many after passing years.

The hit franchise, which was based on a young orphaned wizard, released a total of eight movies before concluding in 2011. It took in some $7.8 billion at the worldwide box office.

The 20th anniversary TV special titled “Harry Potter 20th Anniversary: Return to Hogwarts” will feature the making-of story through interviews and conversations with the casts.

Other Harry Potter stars, such as Tom Felton (Draco Malfoy), Helena Bonham Carter (Bellatrix Lestrange), Robbie Coltrane (Hagrid), Gary Oldman (Sirius Black), as well as director Chris Columbus are set to make an appearance on the 20th anniversary special, which will be held on the movie set in London where the first film was made.

However, it seems like Rowling’s name was not included in the announcement made by WB, but reports stated that she will feature in archive footage that will be included in the special.

It can be recalled that Rowling’s stand on transgender issues in the past year has caused a flak, with some members of the LGBTQ+ community accusing her of transphobia.

The said TV retrospective will be landing on HBO Max next year on January 1, 2022, ahead of its premieres on TBS and Cartoon Network in Spring 2022.