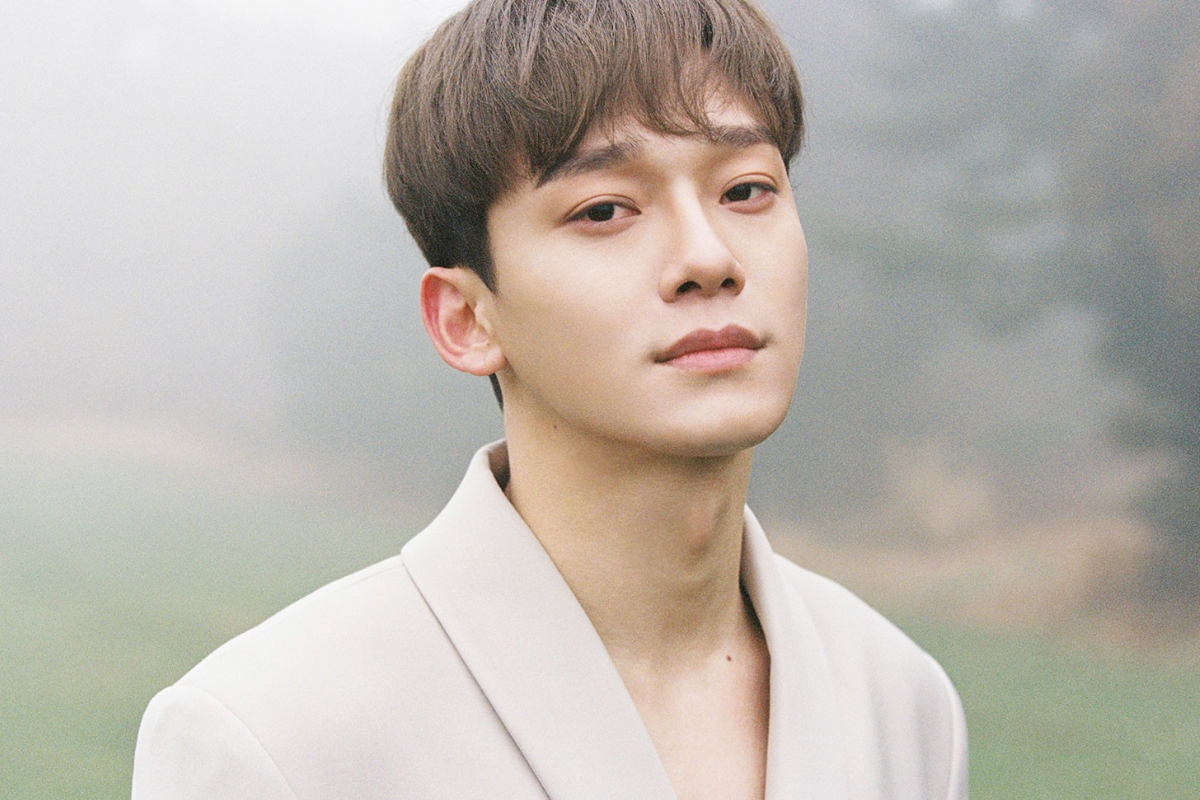 
Reports reveal that EXO’s Chen and his wife confirmed that they are expecting a second baby.

Korean news portal Newsen reported on November 16 that Chen’s wife is pregnant with their second child.

SM Entertainment confirmed the news, responding, “It is true that Chen’s wife is pregnant with their second baby.

The vocalist publicly announced his marriage with his non-celebrity girlfriend in January 2020. K-pop fans, especially EXO-L’s (EXO’s fans) were surprised by the news, but nonetheless expressed their support for Chen and his new journey as a husband and future dad.

In April of the same year, they welcomed their first child.

Currently, Chen is serving in the military after enlisting on October 26, 2020. Congratulations to Chen and his wife!