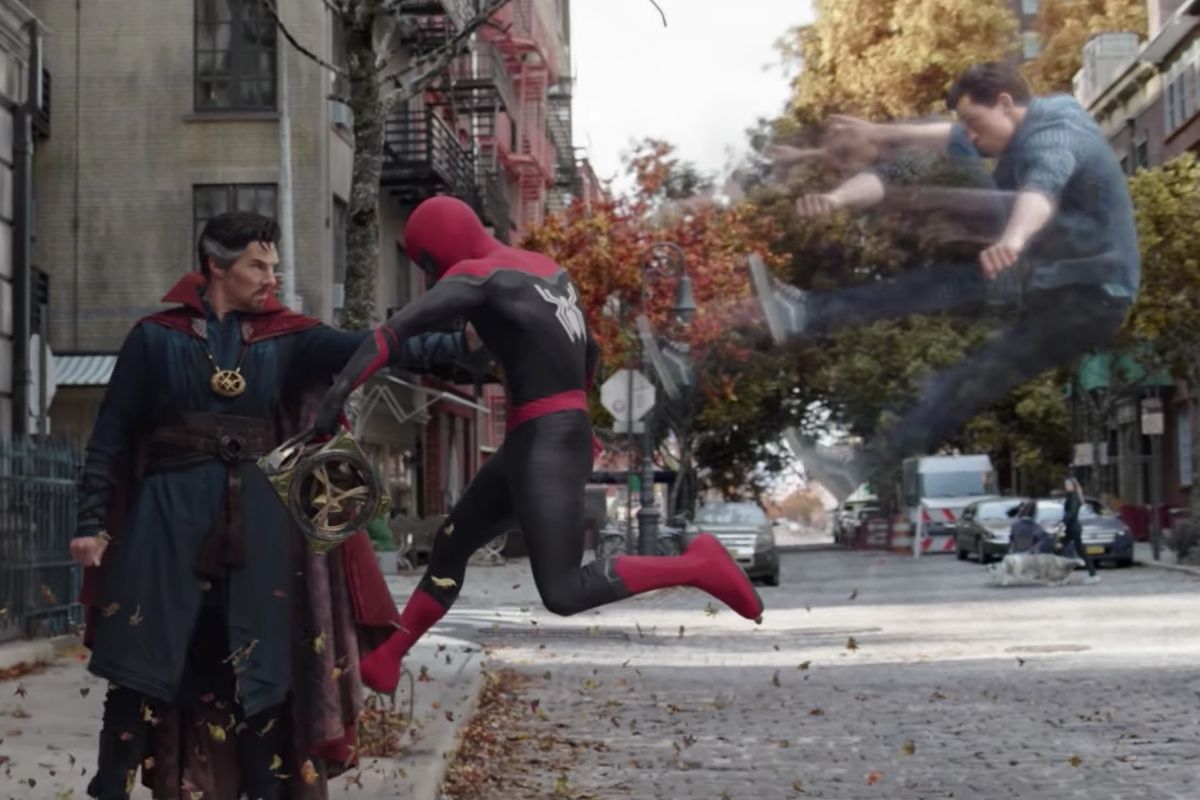 
The doors to the multiverse have been opened and Peter Parker comes face to face with the villains from past Spider-Man films.

It’s finally here! Sony Pictures has finally unveiled the second and most awaited trailer for the upcoming Spidey film, and we’re all thrown off our seats!

Preceding the unfortunate events in “Spider-Man: Far From Home” where Spider-Man’s true identity has been revealed by Jake Gyllenhaal’s Mysterio after framing him for murder, the friendly neighborhood Spider-Man turns into “Public Enemy #1”.

In an attempt to retrieve his secret identity, and return back to ‘normal,’ Parker seeks the help of Doctor Strange to cast a spell to make the world forget his true identity.

However, this attempt resulted in an unexpectedly awry turn of events, opening the doors of the multiverse, and unleashing a number of Spider-Man’s most vicious villains from the past. 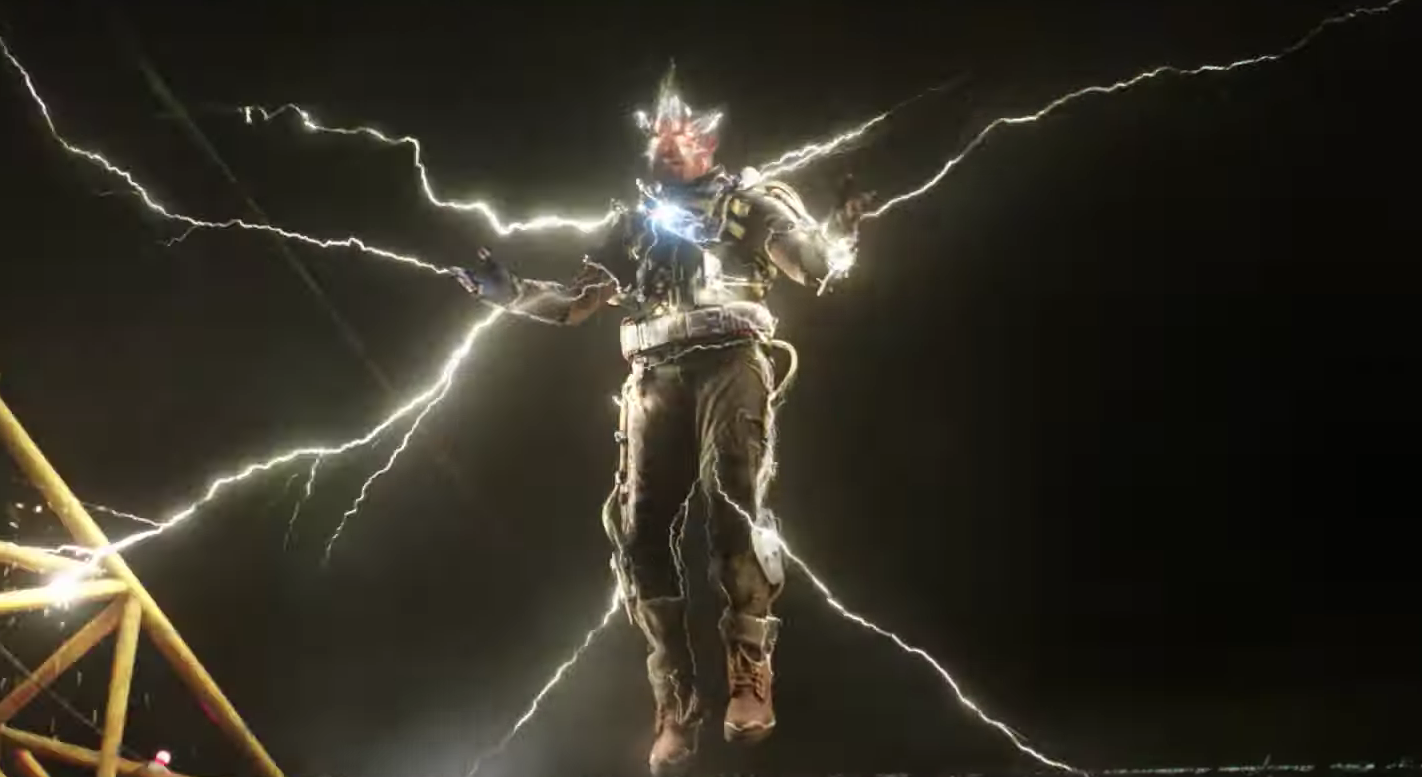 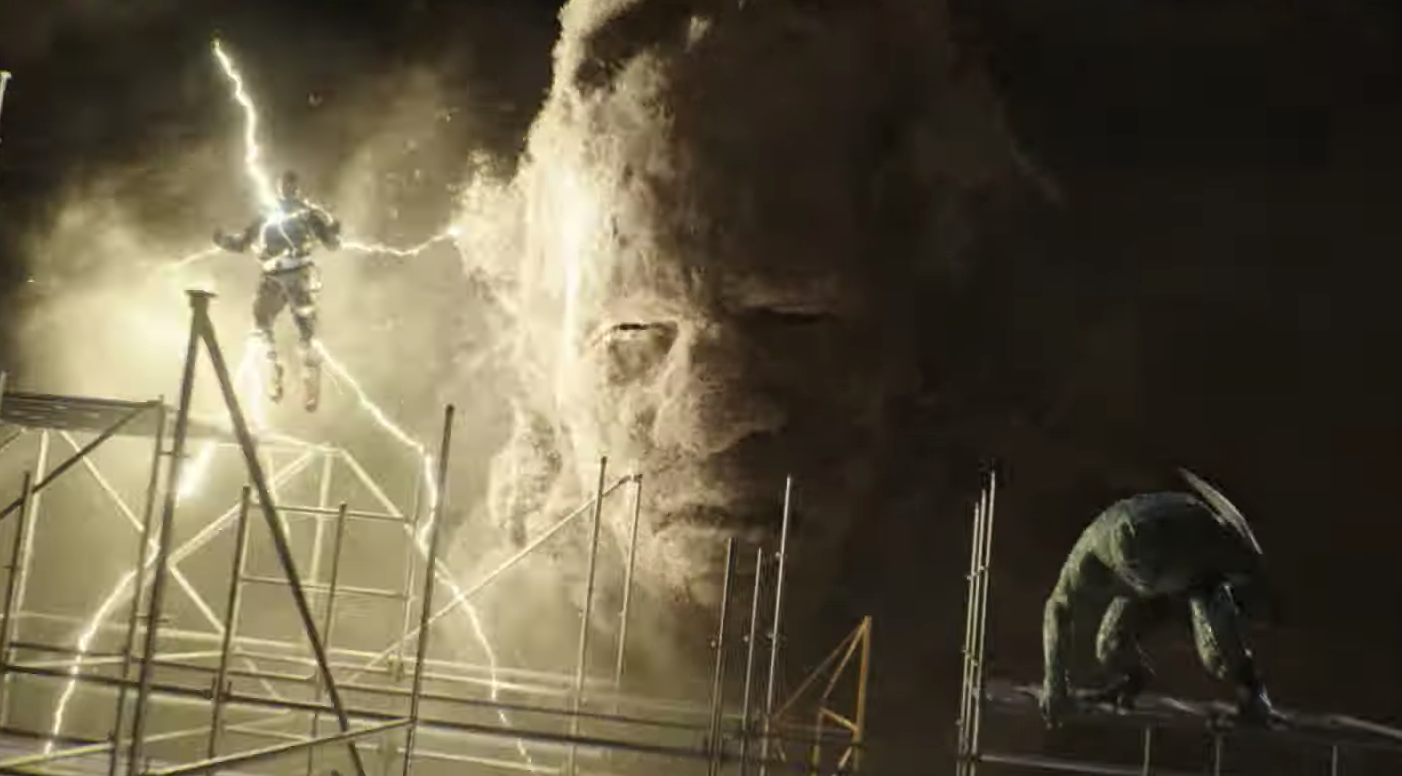 Disappointingly enough, though, there are still no signs of Tobey Maguire or Andrew Garfield’s Spider-Man, despite several rumors and photo ‘leaks’ of the two being on ‘set’ with Tom Holland’s Spider-Man. Both the actors also denied their possible appearance in the new Spidey film.

Another detail in the "No Way Home" trailer that fans pointed out was the notable cinematic parallel of MJ’s fall, with Gwen Stacy’s fall in The Amazing Spider-Man. The heartbreaking death callback will surely keep audiences on the edges of their seats.

“Spider-Man: No Way Home” was directed by acclaimed filmmaker Jon Watts, with the script penned by “Far From Home” writers Erik Sommers and Chris McKenna.

The Spidey flick is landing in Philippine theaters in January 2022.

Watch the second official trailer for Spider-Man: No Way Home, below!