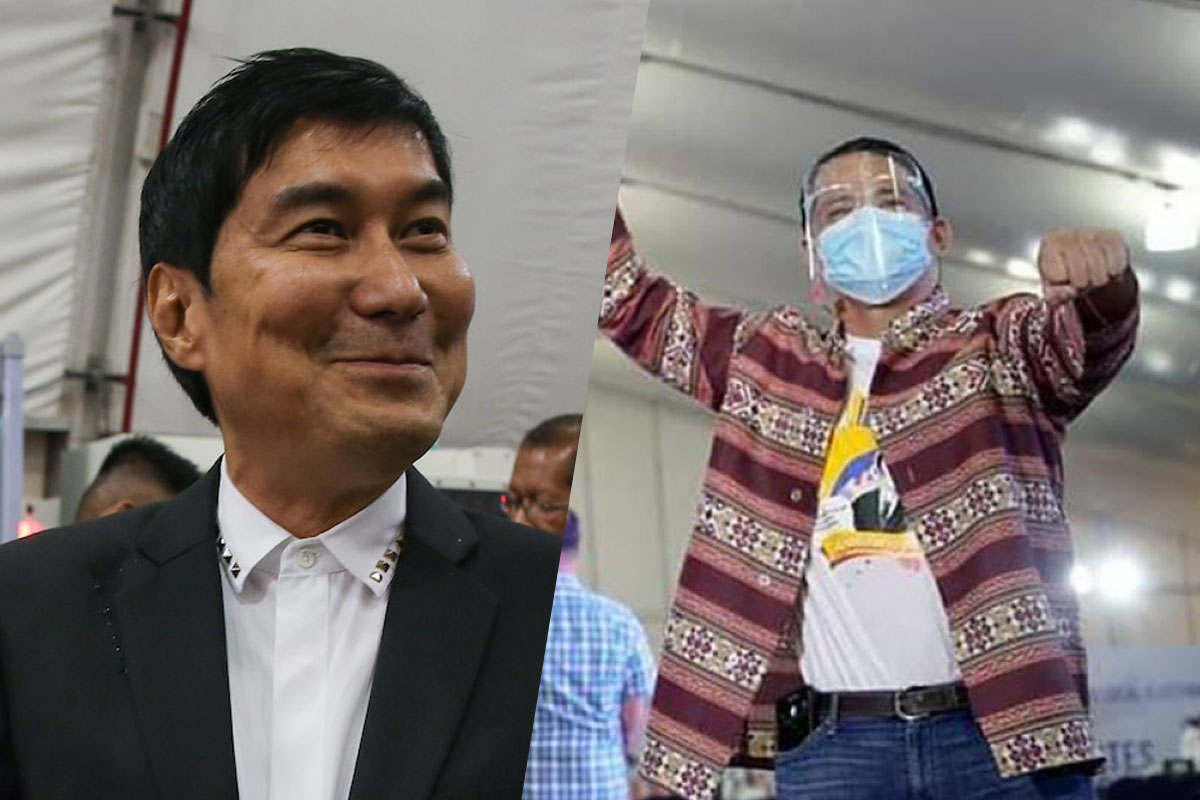 Among the other top picks are House Deputy Speaker Loren Legarda at 4th spot with 45 percent and Senate Majority Leader Miguel Zubiri at 5th with 44 percent. Ex-Vice President Jejomar Binay and Public Works and Highways chief Mark Villar both garnered 40 percent and tied at 6th place.

In a statement, Padilla credited the President for his ranking in the survey.

Also included in the “Magic 12” are veteran journalist Noli de Castro at 11th with 18 percent, and reelectionist Senator Joel Villanueva at  12th with 27 percent.