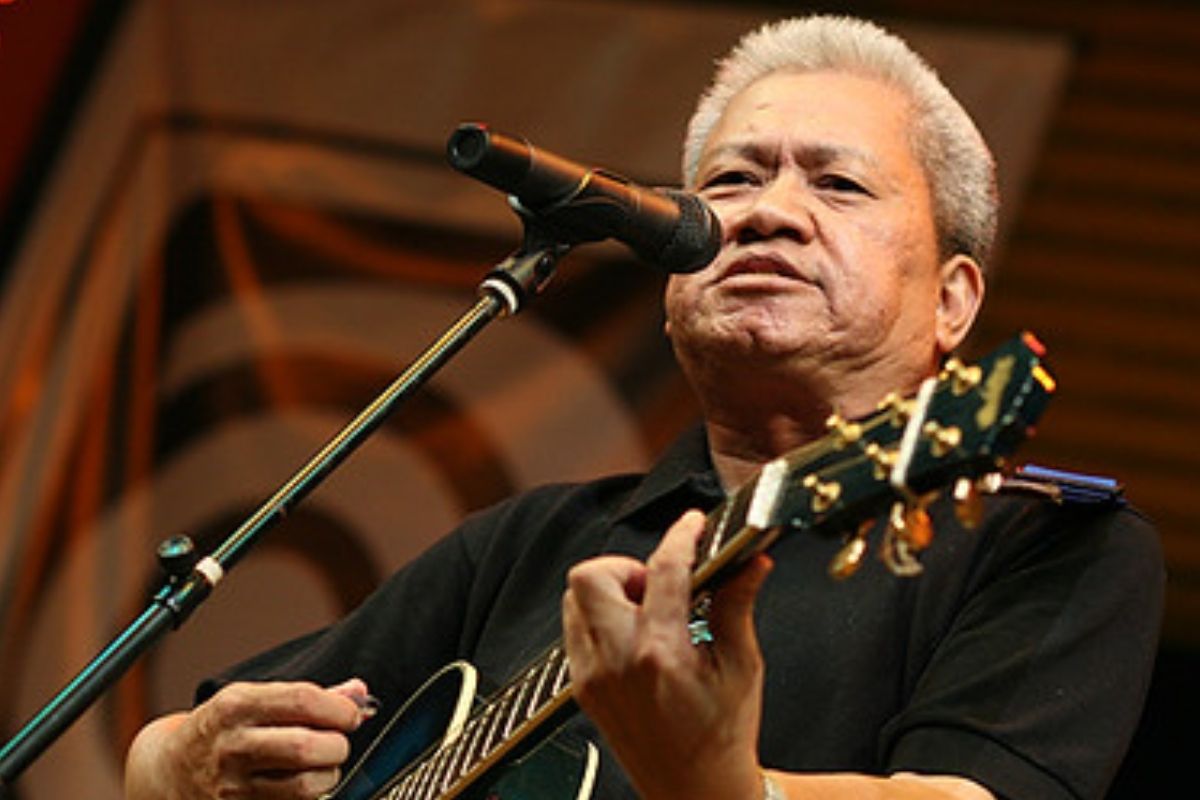 
"Tayo's Mga Pinoy" hitmaker and OPM legend Heber Bartolome has died. He was 74.

According to GMA News Online, Heber’s brother Jesse confirmed in an interview with Super Radyo dzBB his death on Monday night.

He stated that they still happily celebrated his birthday last Tuesday in the previous week. He said Heber’s death was sudden.

Jesse also revealed that Heber had been suffering from prostate stones for more than a year prior to his unfortunate passing.

He added that they will hold a burial as he didn’t die due to COVID-19.

In an interview with ABS-CBN News, Jesse said Heber was a pillar of Pinoy rock, with his work bearing social relevance.

Bartolome’s most relevant and iconic work was “Tayo’y Mga Pinoy,” which is a song that protested against Filipinos who tended to subsume their identities in favor of Western tendencies.

Heber Bartolome was a celebrated Filipino folk singer-songwriter. He formed Banyuhay together with his brothers Jesse and Levi, whose works such as “Almusal,” “Inutil Na Gising,” and “Karaniwang Tao” among others shot them up to fame in the 1970s. Their songs talked about their struggles and spoke to the common folk.