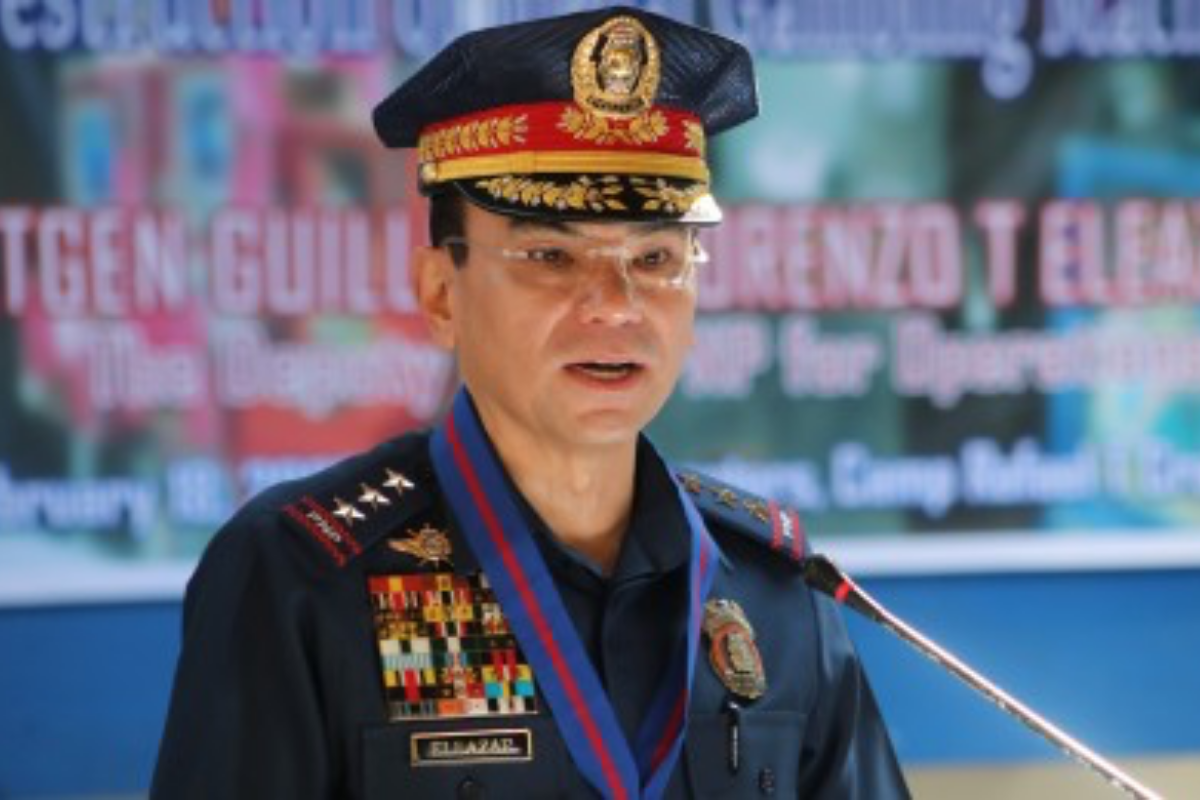 
Days after his retirement as Philippine National Police (PNP) Chief, Lt. Gen. Guillermo Eleazar filed his certificate of candidacy for senator on Monday, November 15, the last day of withdrawal and substitution for election 2022.

Eleazar is running under the Partido Reform led by Senator Ping Lacson and Senate President Tito Sotto as the standard bearers. He is substituting for PWD advocate Paolo Capino who withdrew from the race last week citing his “slim to none” chances to win.

On Sunday, in a post, Eleazar officially confirmed his bid for the senatorship.

The former police chief retired from his post on Friday, November 13 after turning 56, the mandatory retirement age. He is succeeded by Lt. Gen. Dionardo Carlos.