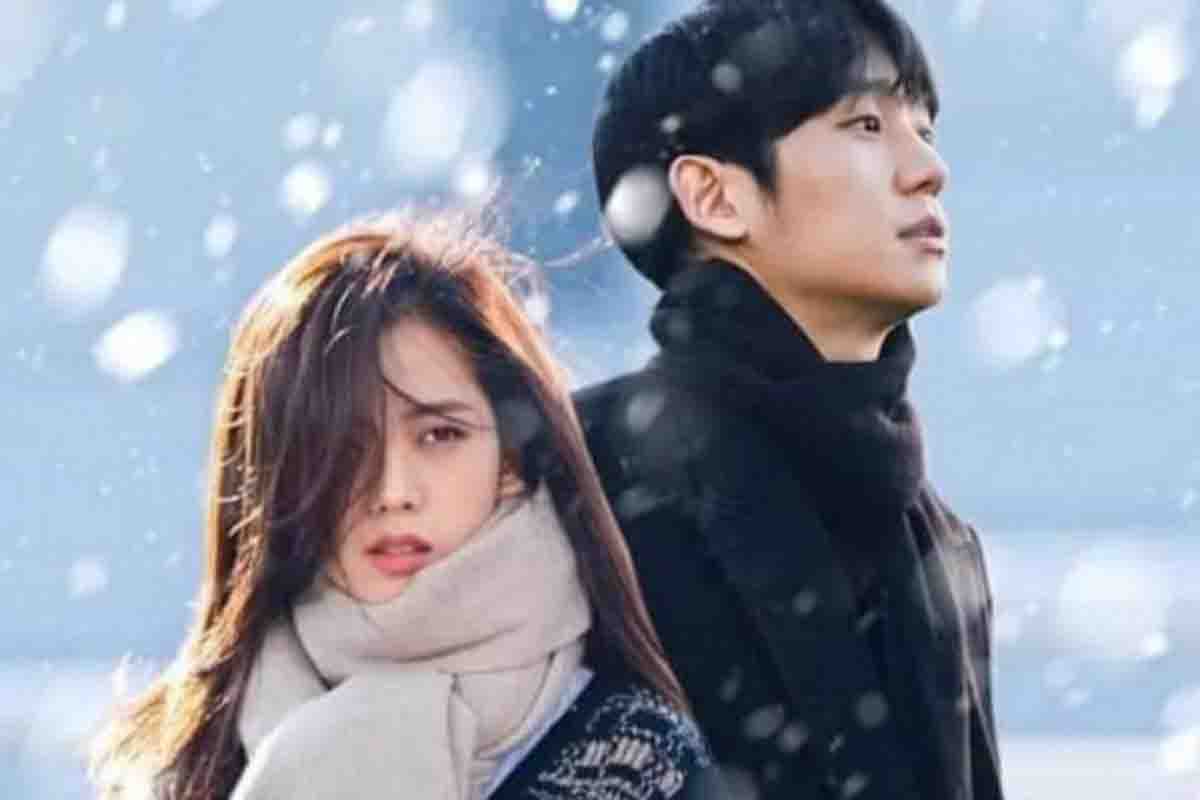 BLACKPINK’s Jisoo is making a debut with her first lead role in Snowdrop.

Snowdrop, starring Jung Hae-In and Jisoo, follows the story of two university students who fall in love as their country goes through a political upheaval during the 1987 Democracy Movement in South Korea.

The show marks Jisoo’s debut with her first lead role, following her cameo appearance in the 2019 show Arthdal Chronicles.

Korean TV network JTBC announced Snowdrop’s premiere set for December 18. The show will air in Korea via JTBC and will be available in Disney+ for select regions.