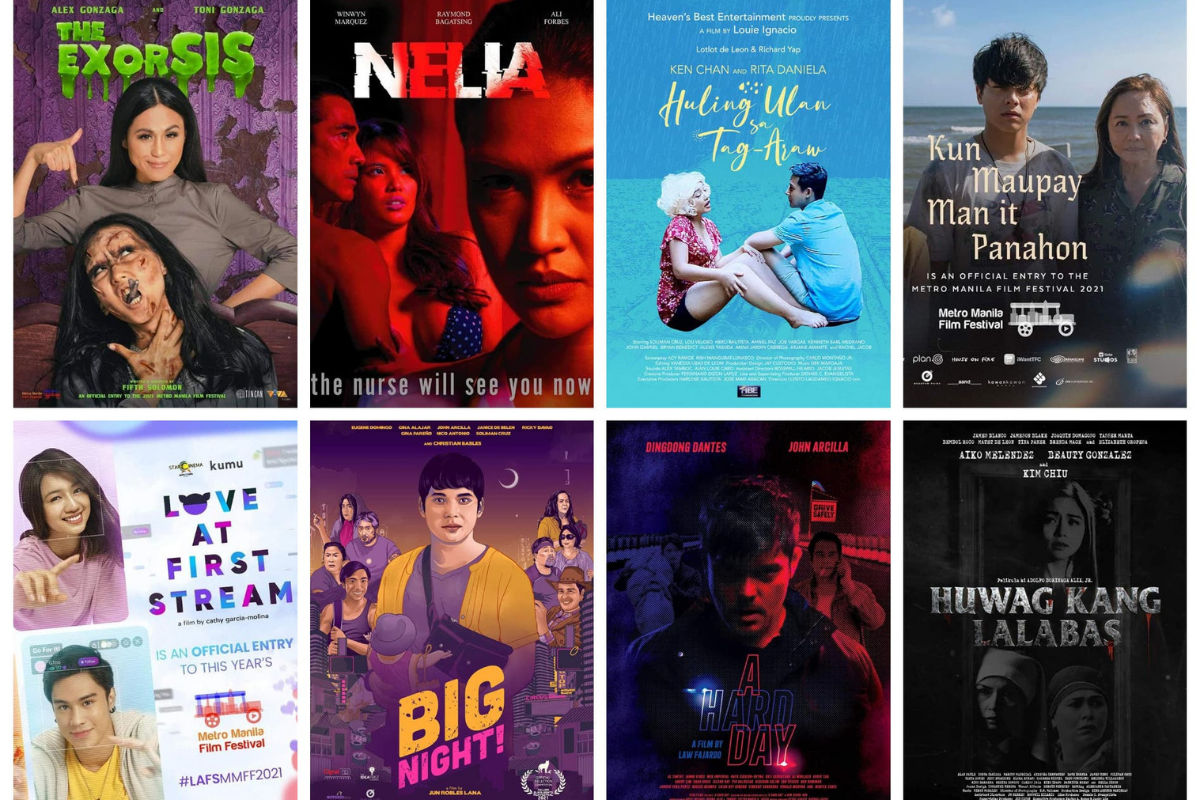 
Out of 19 submissions, 8 were chosen as the official entries for the film festival.

On November 12, Friday, the official lineup for the 2021 Metro Manila Film Festival was announced. Out of 19 submissions, 8 were chosen as the official entries for the film festival.

The lineup features 2 films starring John Arcilla, as well as the award-winning film Kun Maupay Man It Panahon (Whether the Weather is Fine).

The official entries are:

The Metro Manila Film Festival returns to cinemas following last year’s festival, which was held online due to the pandemic. The annual film festival will run from December 25 to January 7.