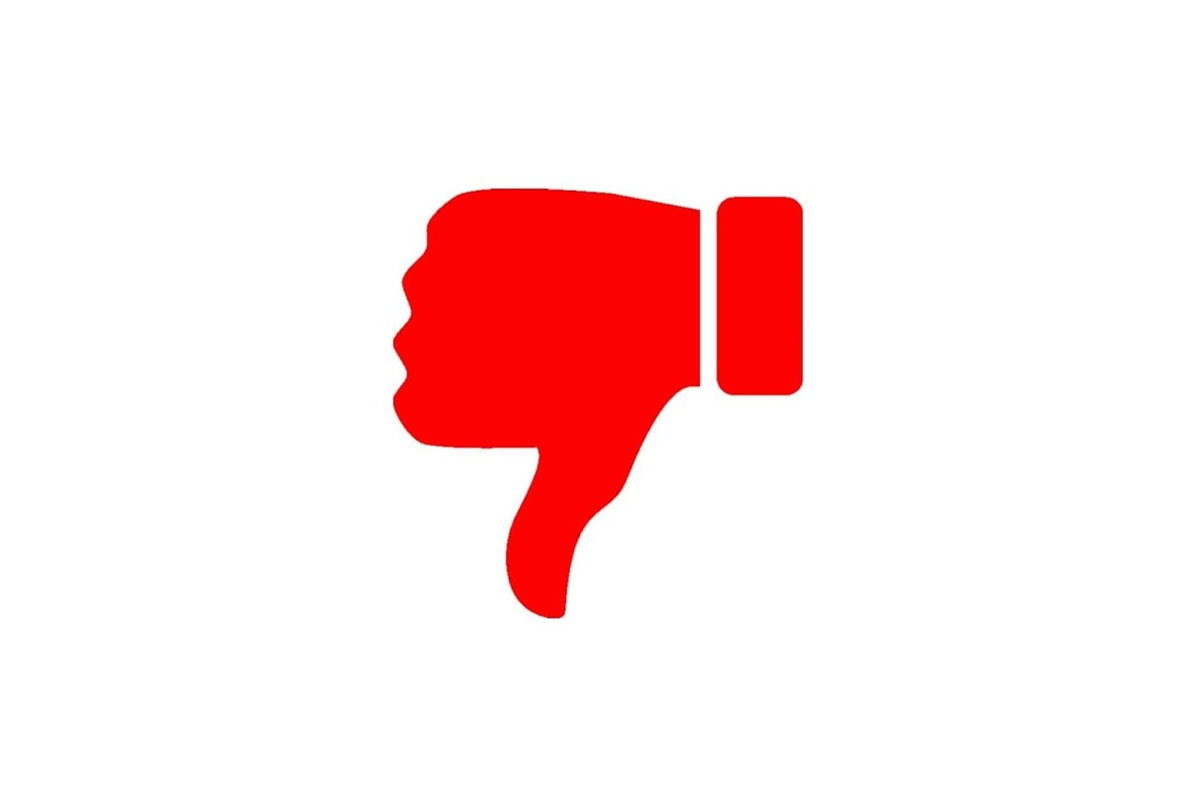 
Numerous content creators and users of the platform expressed their dismay regarding YouTube’s decision to remove the dislike counts.

On November 11, YouTube announced that they will begin hiding the dislikes counts of videos on their platform. The decision was made to help reduce targeted dislike attacks on videos, heavily affecting creators.

The change will privatize the number of dislikes that a video receives, with only the creators being the only ones able to see it in the Studio tab. Despite the removal of the dislike counter, the dislike button will remain.

“We know not everyone will agree with this decision, but we believe it’s the right thing to do to make YouTube safer for creators to express themselves,” YouTube said in a tweet.

Numerous content creators and users of the platform expressed their dismay regarding YouTube’s decision to remove the dislike counts.

“Hey, @YouTube removing info from the rating system is NOT helpful. Public like/dislike ratio = Useful tool to see how helpful a video will be at a glance. Hiding dislikes helps nothing... but increases the # of ppl dissatisfied by spending too much time watching an unhelpful video,” said tech YouTuber Marques Brownlee expressing his opinion on the matter.

“What if a video is actually disliked by the majority of the public and all we see are likes? Idk how that will play out with news channels and controversial videos,” said YouTuber Akidearest.

Before implementing this change, YouTube experimented earlier this year, removing the counter showing the number of dislikes that a video received.