Bato to withdraw if Sara runs for Pres. 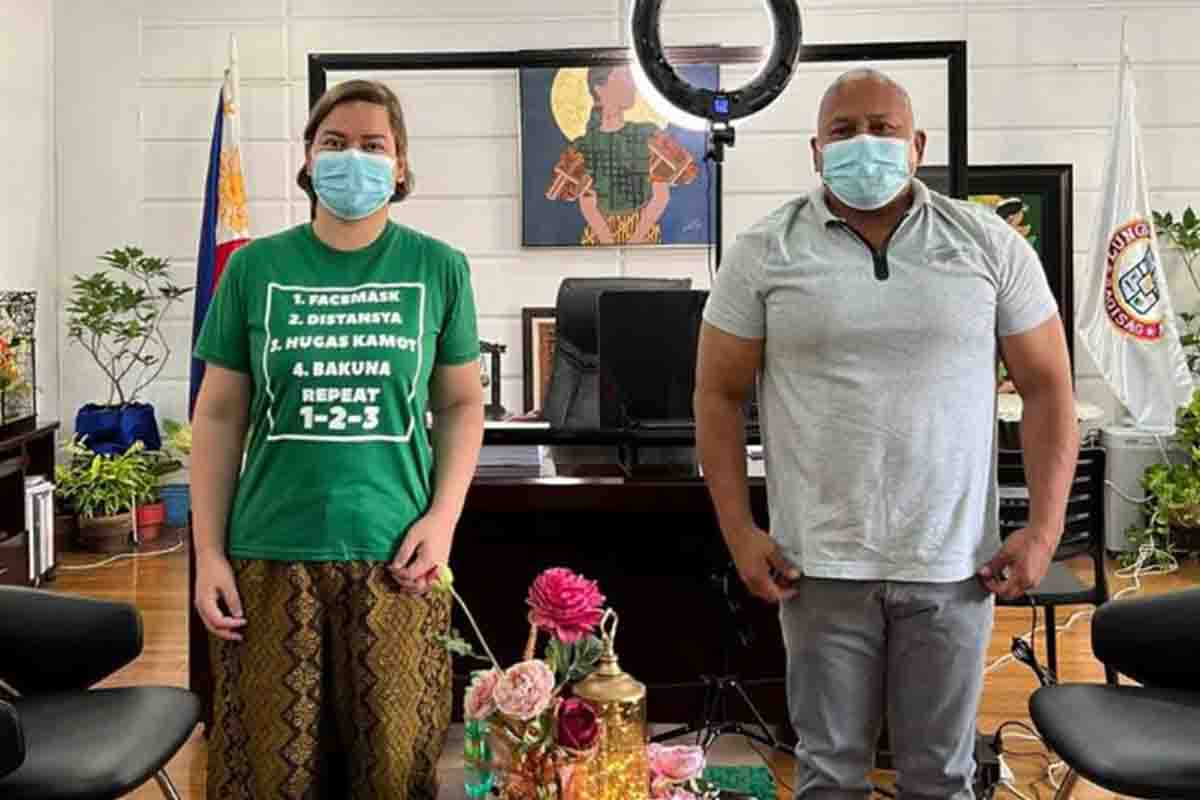 
Presidential aspirant Senator Ronald “Bato” Dela Rosa on Thursday, Nov. 11 said that he is willing to give way in case Davao City Mayor Sara Duterte decides to run for president.

According to the senator, he is willing to drop his candidacy for President Rodrigo Duterte.

Bato’s statement came after the Davao City chief executive resigned from her regional party Hugpong ng Pagbabago (HNP) and then hours later took an oath under the Lakas-CMD party.

Mayor Duterte’s move further sparked speculations that she will be running for president in the upcoming 2022 polls.