“Vax” is Oxford English Dictionary’s 2021 Word of the Year 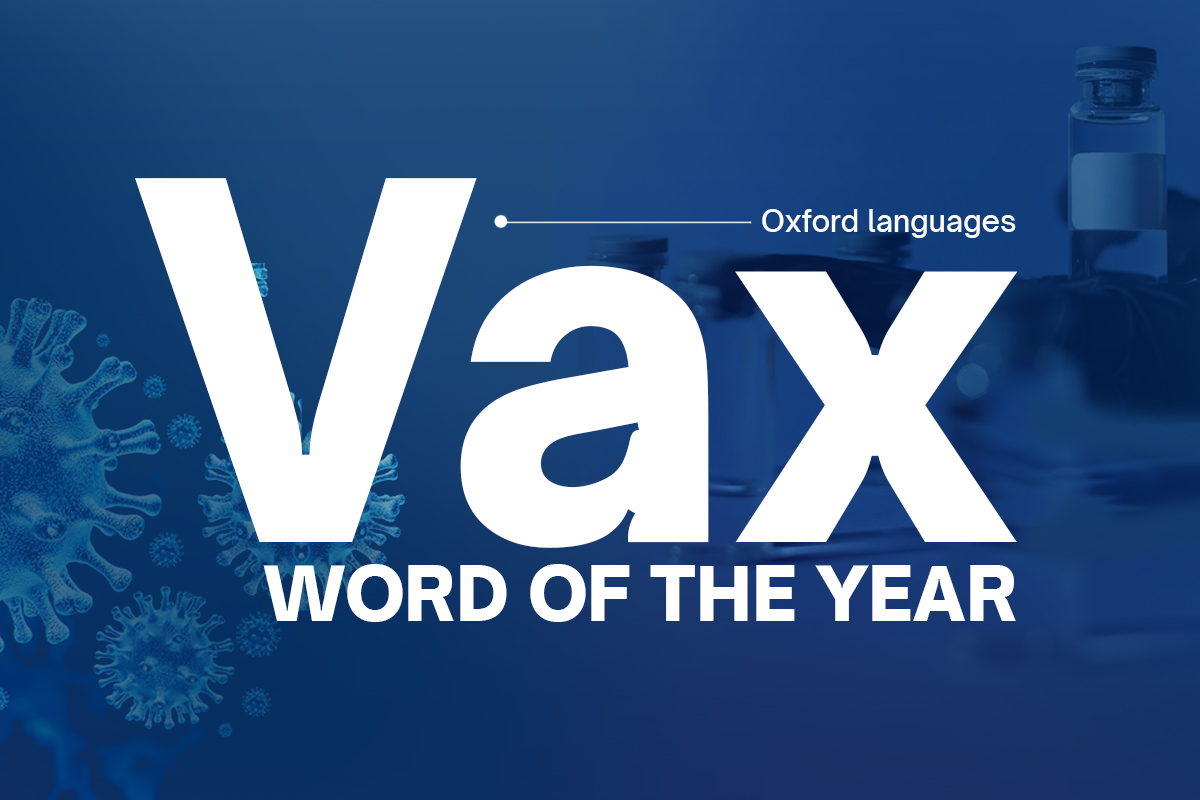 
During the onslaught of the coronavirus pandemic around the globe, the term “vax” has become one of the most regularly used words for this year.

Without any doubt, getting vaccinated (or not) against COVID-19 has become one of the biggest talks and sources of discussion for 2021.

Oxford Languages announced “vax” as its 2021 Word of the Year. Oxford lexicographers discovered that the word apparently became a particularly striking term this year.

“A relatively rare word in our corpus until this year, by September it was over 72 times more frequent than at the same time last year. No word better captures the atmosphere of the past year than vax,” Oxford stated in its report.

Indeed, no word better describes the atmosphere of the past year and this than “vax.” In the 1980s, the term was initially used to describe a vaccine or immunization. Originally defined as a noun, the onslaught of the Coronavirus in the twenty-first century eventually turned it into a verb.

While the word ‘vaccine’ itself is already very common, Oxford Languages discovered that the use of the word more than doubled in frequency between September 2020 and September 2021.

Oxford’s report examined the data-based evidence of vaccine-related changes to the lexicon, along with how the language of vaccines has influenced other languages apart from English.

There are multiple versions of the word derived from “vax,” such as vaxxed, fully vaxxed, vax sites, and vax cards, most of which are terms used during the pandemic.

“Whether you are vaxxed, double-vaxxed, or unvaxxed, the language relating to vaccines and vaccination permeated all of our lives in 2021,” an Oxford investigation that looked into the word’s immediate surge in popularity stated.

The term “vax” was originally known to have a single x, but the double x from the world itself is recognizable.

On the other hand, Oxford Languages also noted the terms “jab” in the UK and “shot” in the US are synonyms for vax. Both words have other connotations and are only used as a common colloquialism in some places, depending on which English-speaking area one is.

The popularization of the term “vax” is according to the usage evidence Oxford has drawn from its data of over 14.5 billion words, collected from news sources around the English-speaking globe.