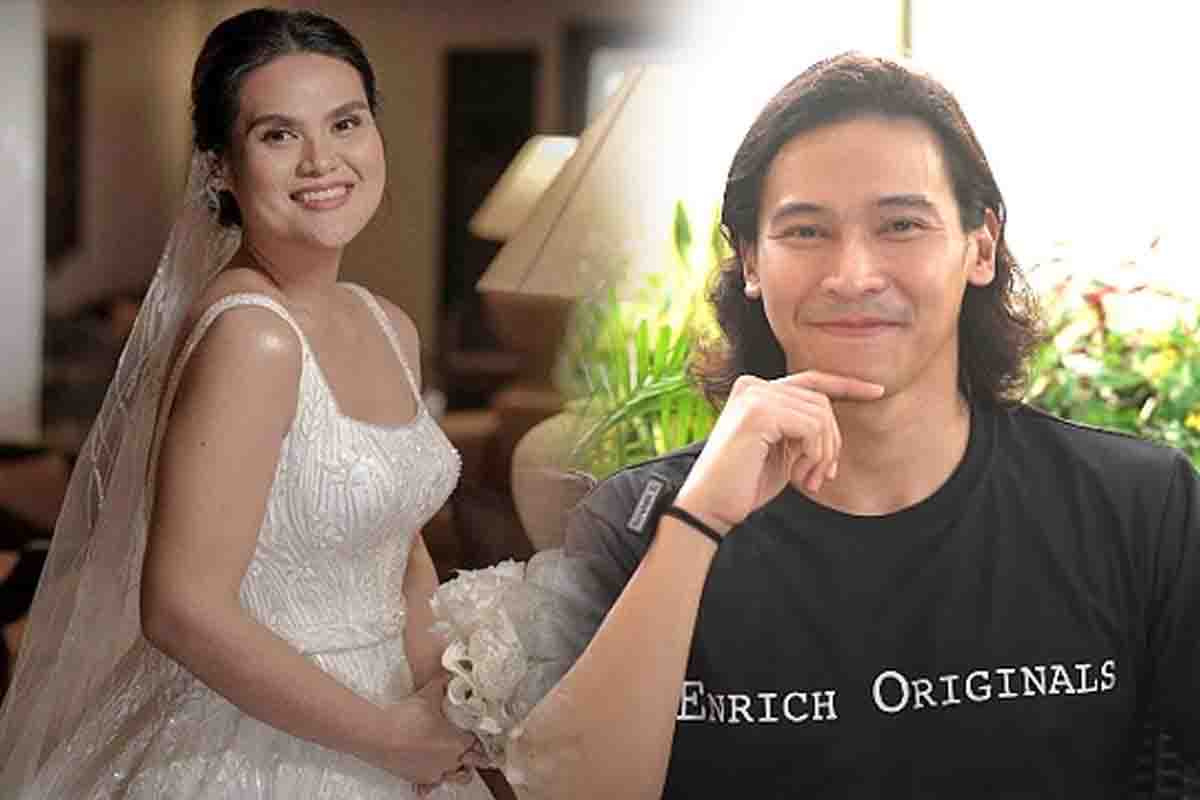 Drivers United for Mass Progress and Equal Rights (DUMPER) Party-list Rep. Claudine Bautista has filed a cyber libel complaint against Kapamilya actor Enchong Dee over his “defamatory” and “malicious” comments on her wedding.

It was in August when photos from Rep. Bautista’s “lavish” wedding— her Michael Cinco bridal gown and Balesin venue, in particular— caught the attention of netizens, including celebrities.

On her cyber libel complaint against Dee filed at the Office of the Provincial Prosecutor in Davao Occidental last August, Baustista claimed that he “went as far as saying that I used public coffers to fund my wedding by categorically saying that ‘The money for commuters and drivers went to her wedding’, to the detriment and injury to my honor and name.”

“The posts were meant nothing more than their malicious intentions of maligning my person, depicting me as a corrupt public official,” she added.

Moreover, the Congresswoman said that she learned about the actor’s public apology but maintained it was not sincere.

"He was not sorry to me and for the damage that he has done. He just wants to deflect, albeit unsuccessfully, this criminal charge against him,” she said.

"This does not do any good for him. It only bolstered and magnified his admission of guilt beyond reasonable doubt for his un-provoked and baseless libelous remarks."

Dee nor his management has yet to issue a statement on the matter.