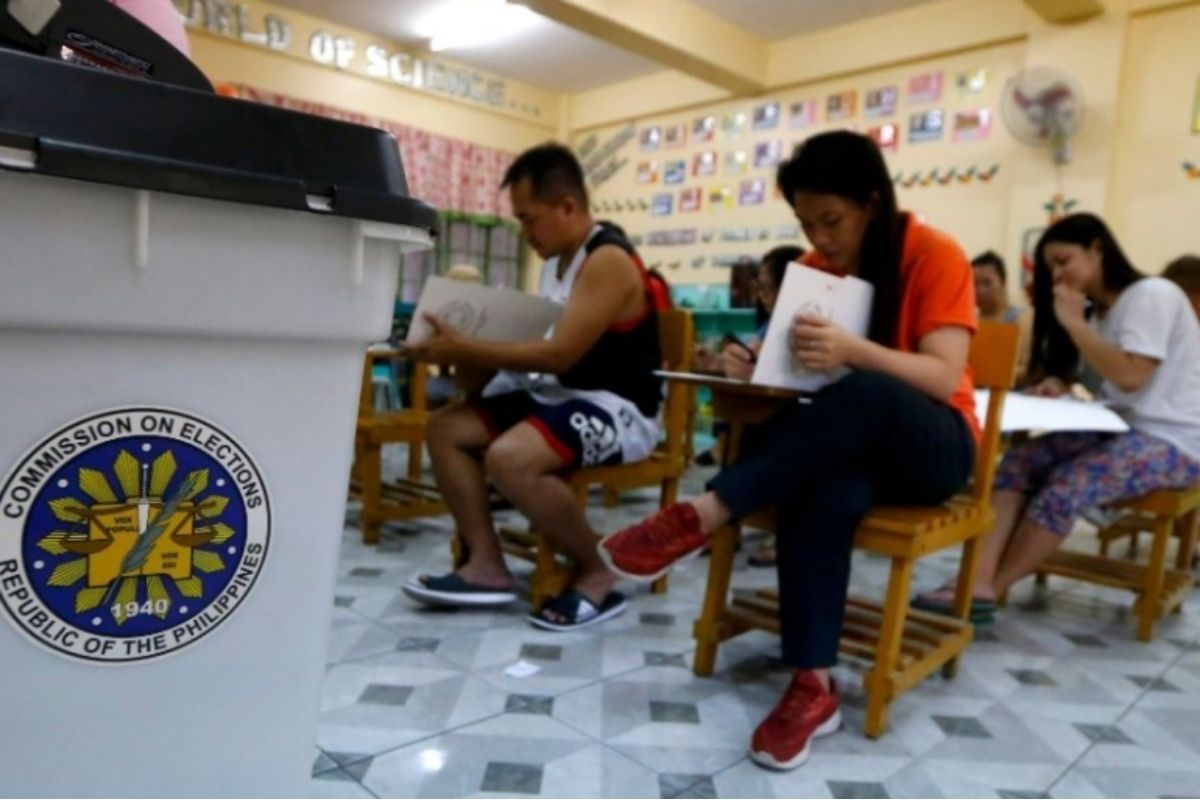 
The Commission on Elections (Comelec) filed petitions to declare 205 aspirants for national positions as nuisance candidates, an official said on Wednesday, November 10.

"For the position of president meron pong 82 petitions na finile ang Comelec, 15 for vice president, and 108 for those who filed for senator," Comelec Education and Information Department Director Elaiza Sabile-David said.

Per the commission’s data, 97 individuals filed their candidacy for president, 28 for vice president, and 174 for senator.

Under the Comelec electoral rules, a candidate can be declared a nuisance if they are deemed to be mocking the electoral process, are causing confusion among voters, or have no bona fide intention to run for post.

Comelec will release the final list of candidates whose names will appear in the official ballot by the end of the year.