Salceda: Sara Duterte wanted to be president since May 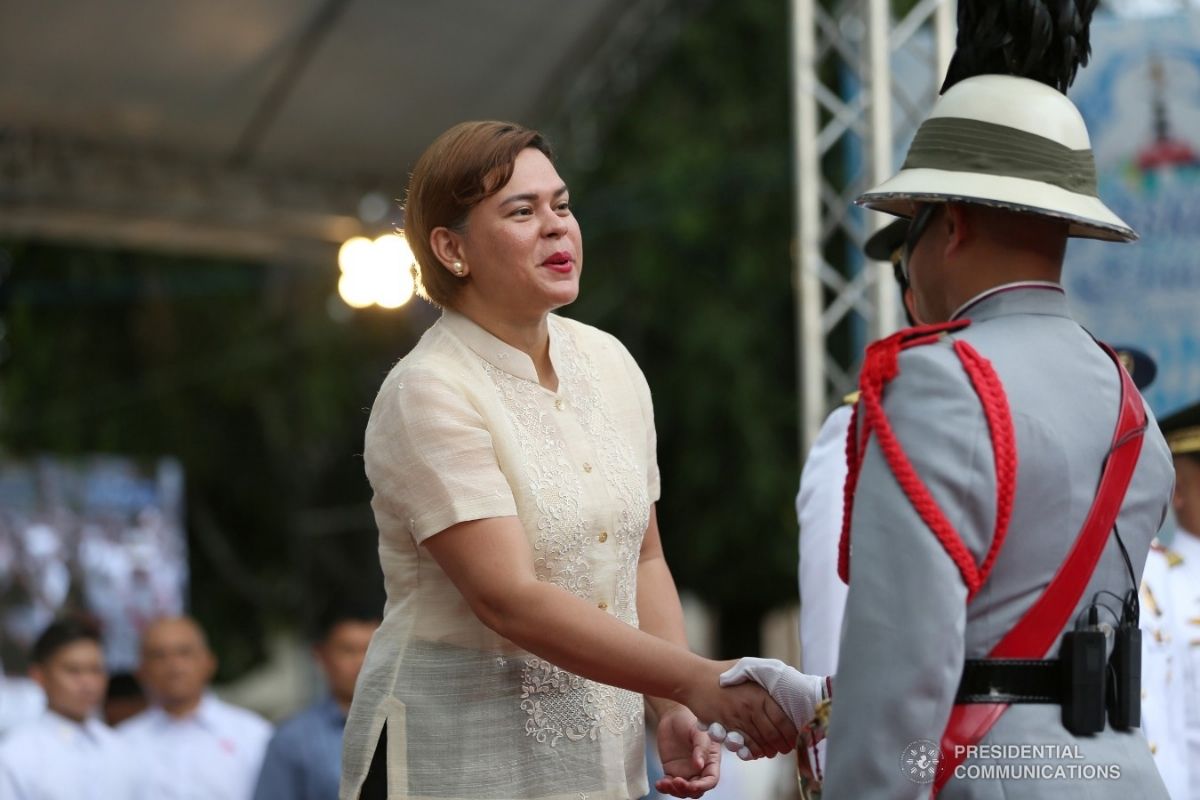 
Despite the change of plans in her candidacy, Sara Duterte never changed her mind about wanting to be president as she wanted to run for the post since May, Duterte ally Albay Rep. Joey Salceda said on Wednesday.

“She wanted to be president, in the first place, since May,” Salceda told ANC when asked what changed the Davao City mayor’s mind about her candidacy. Sara, on Tuesday, dropped her mayoral candidacy after being insistent on her reelection bid for months.

“There is that unyielding firmness to purpose. Ang dami, everything thrown at her from the side of her father,” he added, noting that Sara’s father, President Rodrigo Duterte, had “different optics” regarding the 2022 national elections.

To recall, the older Duterte earlier announced his bid for vice presidency, accepting his part, PDP-Laban’s nomination. Following the announcement, Sara said that she will not pursue the presidency because she and her father agreed that only one of them can run for the national position.

“She wanted to run actually since May, so wala namang nagbago sa kaniya talaga. There were just stumbling blocks towards it. In order clear it, hindi naman niya pwedeng diktahan ‘yung tatay niya so she had her way of clearing these roadblocks,” Salceda said.

President Duterte did not continue with his vice presidential candidacy. He instead accompanied Senator Bong Go in filing candidacy for the post last October. Even then, Sara filed her candidacy for Davao City mayor, repeatedly saying that she is not gunning for the chief executive position.

On Tuesday, the incumbent mayor withdrew her candidacy for mayoralty, sparking rumors that she is running for a national position.