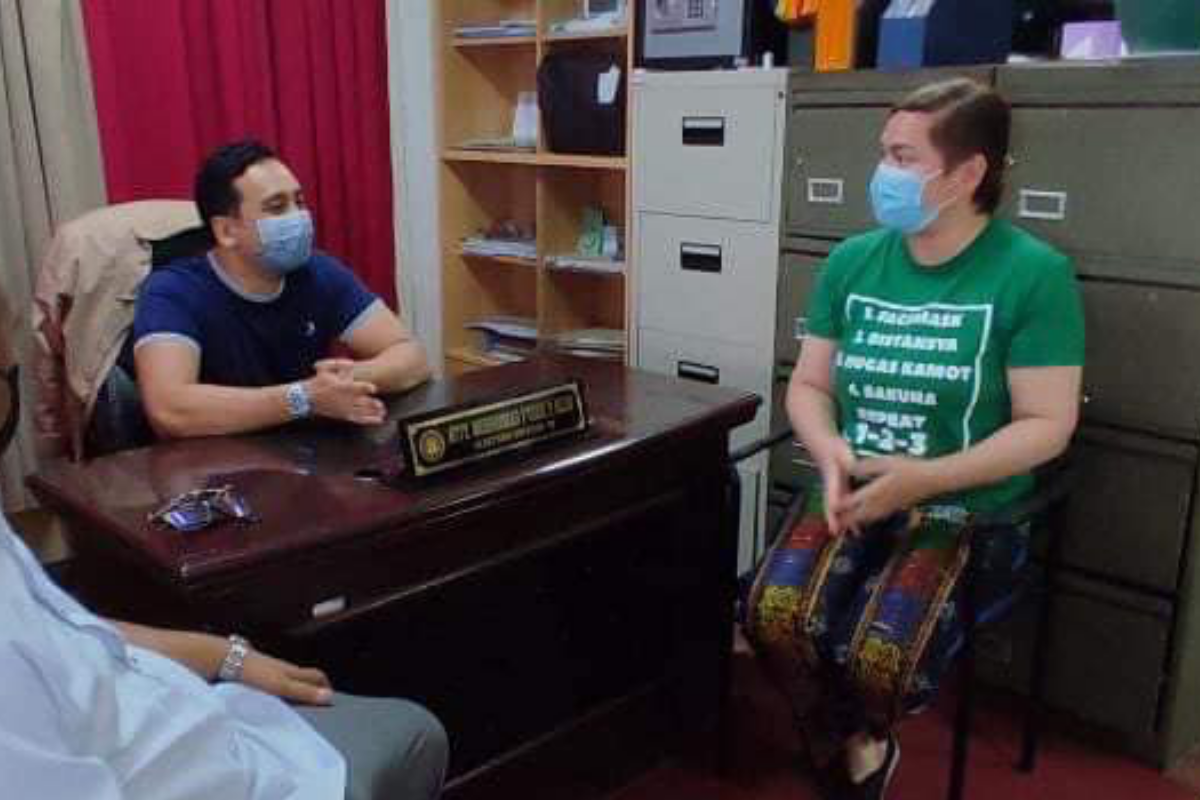 
Davao City Mayor Sara Duterte-Carpio has dropped her bid for reelection on Tuesday, November 9, sparking rumors that she is gunning for a national post in the upcoming 2022 national elections.

“Ngayong hapon wini-withdraw ko ang aking kandidatura sa pagka-Mayor ng Davao City,” the incumbent mayor said in a post. She added that her brother, Vice Mayor Baste Duterte, who earlier also dropped his bid for reelection, will be substituting for her.

Baste, who dropped his candidacy upon the advice of his sister, is replaced by Atty. Melchor Quitain.

The president’s daughter did not explain further the reasons for her backing out of the mayoral race. Duterte-Carpio has been firm on her bid for a third and final term as Davao City mayor and her recent move now raises the speculations that she will instead be running for a higher position.

Sara met with presidential bets Bongbong Marcos and Senator Bato Dela Rosa recently. Marcos is yet to announce his vice presidential running mate; while Dela Rosa, PDP-Laban’s last-minute presidential candidate, earlier said that he is willing to drop his candidacy should Sara change her mind about vying for the presidency.

READ: Bato dela Rosa willing to give up presidential bid if Sara Duterte decides to run

Senator Bong Go, who is running as Dela Rosa’s VP, said on Tuesday that there will be changes in his candidacy.

Meanwhile, substitution for candidates in upcoming polls is open until November 15, leaving room for Duterte-Carpio to formalize any plans for the upcoming national elections.