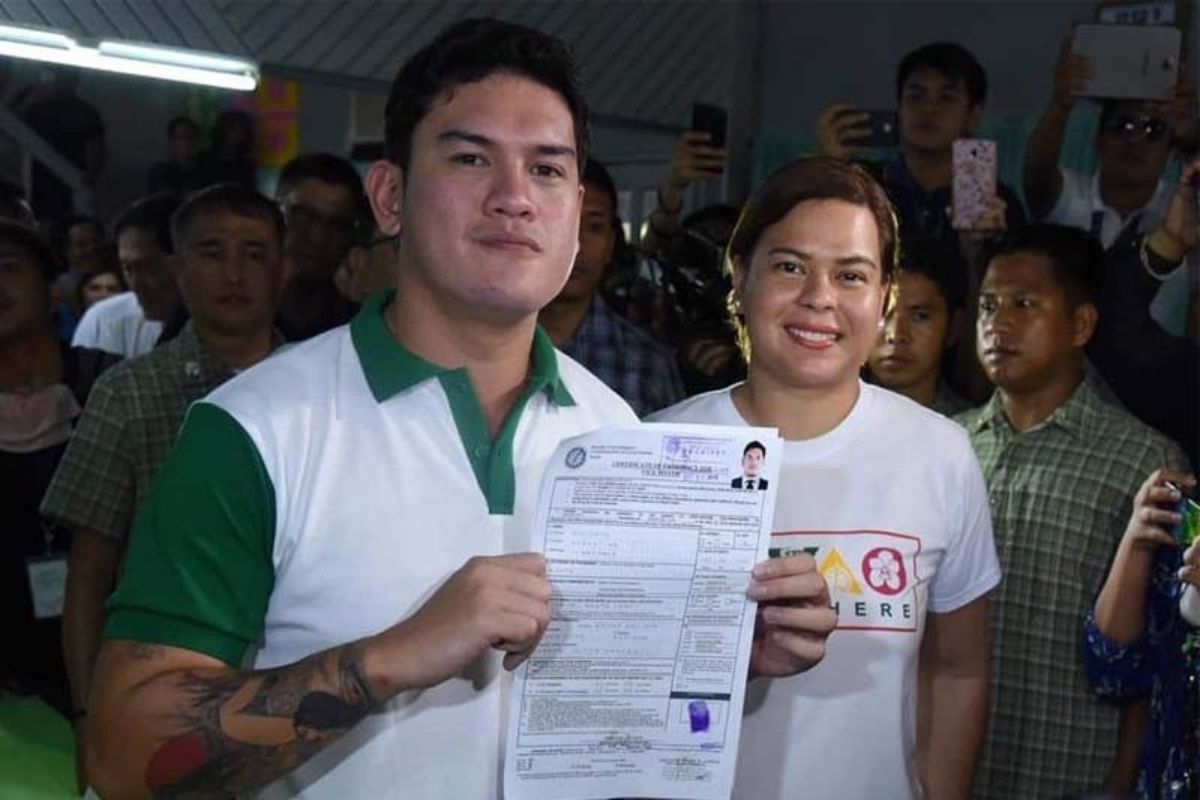 Baste, who is running alongside his sister, incumbent Davao City Mayor Sara Duterte-Carpio, was seeking reelection and filed his certificate of candidacy on October 3.

According to reports, Baste dropped his candidacy upon the advice of his sister.

Sara is running for mayor, seeking a third and final term in the post. The presidential daughter has repeatedly denied gunning for the presidency, despite the calls from supporters.