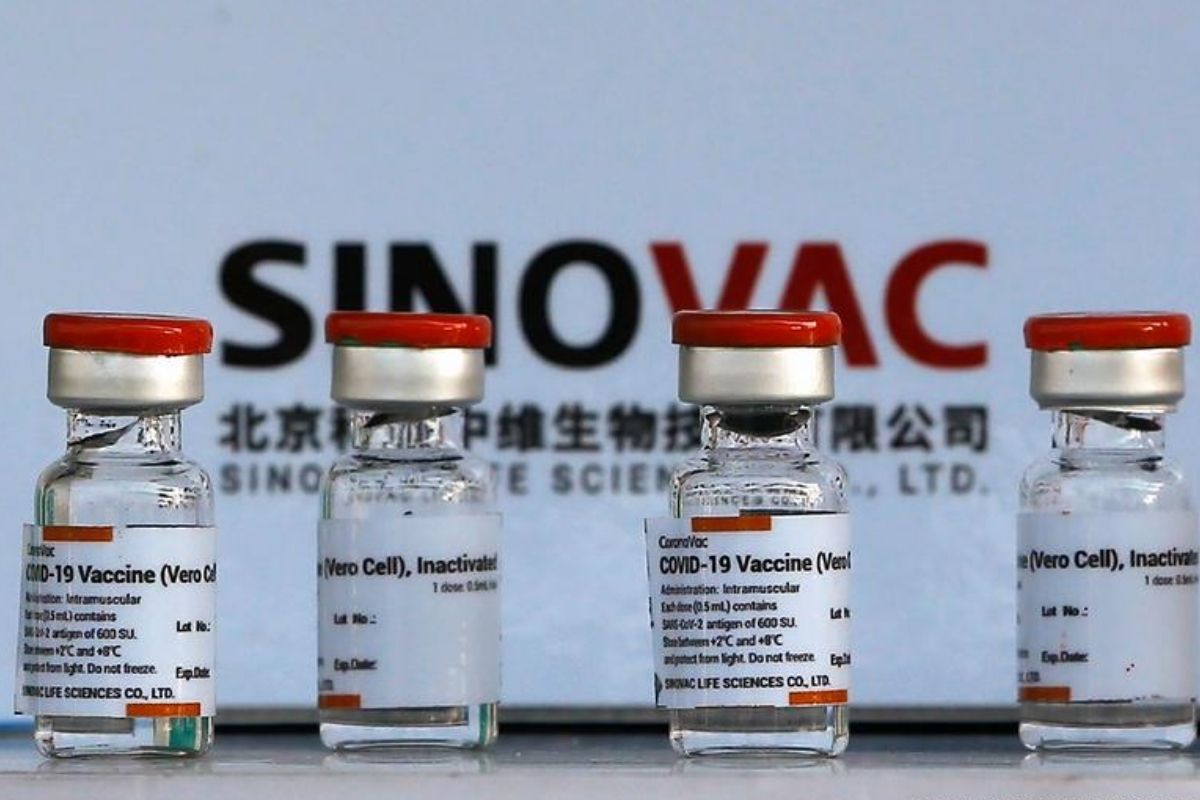 
According to Sinovac’s officials, data from their studies showed that their COVID-19 vaccine is safe for babies as young as six months and children.

In an exclusive interview with South China Morning Post, senior Sinovac authorities stated that the company had submitted data to the Hong Kong government in the previous month from the first two phases of trials including mainland Chinese children aged three to 17 who received the vaccine.

The study focused on the children’s immune response and safety findings. Information from the mass immunization of children from 12 to 17 on the mainland was also included to support the findings on safety.  According to Dr. Gao Yongjun, Sinovac’s medical affairs director, there were no adverse reactions recorded.

In Hong Kong, Sinovac’s COVID-19 vaccine is among the two offered along with the vaccine from German company BioNTech.

The age limit for the BioNTech jab was lowered to 12 in June. Meanwhile, Sinovac has asked Hong Kong authorities just last month to lower the minimum vaccination age for its vaccine from the current 18 years old to three years.

Gao reported that preliminary findings from the third phase trials that started in September showed the vaccine had a “very good safety profile" and there were "no serious adverse reactions.”

The latest phase involves 14,000 youngsters with ages between six months to 17 years old in countries such as South Africa, Chile, Malaysia, and the Philippines. The effects of the vaccine will be examined after they have completed their two doses.

So far, 684 out of 2,140 recruited children were evaluated for the safety of the vaccine. The results showed that about 18.6 percent had adverse vaccine-related reactions, mostly including headaches and pain at the injection site. The number is comparably lower than the 26.6 percent discovered in the first two stages of vaccine trials on the mainland.

According to the Sinovac official, more time is needed to fully analyze the data on efficacy. He added an interim report could be available the following year.

Data collected from the first two phases of trials that were published in The Lancet Infectious Disease last June showed that over 96 percent of the 550 participants developed antibodies against the virus. Moreover, the immune response among children and teenagers was found to be higher than in adults from previous studies.

Additionally, the trials found the vaccine to be safe on children, with most reportedly ‘mild’ and ‘moderate’ adverse reactions, including fever and pain at the injection site.

In the same exclusive interview, Sinovac Hong Kong general manager Helen Yang stated that booster shots had become a trend, not only for inactivated vaccines such as Sinovac’s jab.

Sinovac was now looking into developing next-generation jabs, which would hopefully offer better protection to individuals against COVID-19.