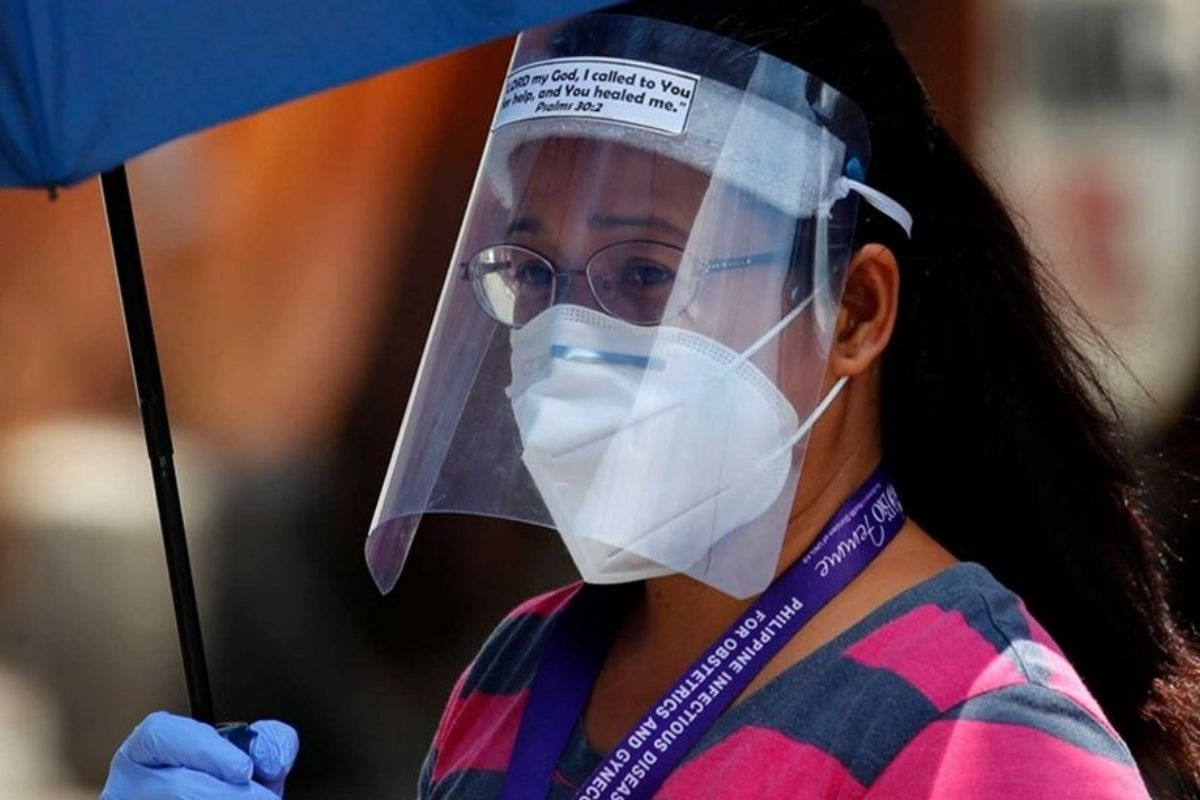 
Manila Mayor Francisco “Isko Moreno” Domagoso, on Monday, November 8, signed the ordinance dropping the mandatory use of face shields in the city, except in hospital setting, medical clinics, and other medical facilities.

The executive order also cited the Department of Interior Local Government (DILG) which announced its support in eliminating the face shield requirement except in hospital settings.

Mayor Isko has been pushing the dropping of the policy, saying there is no scientific basis that the protective equipment can stop the spread of the virus.

The rest of the capital region has also agreed to drop the use of face shields except in high risk areas, according to Metropolitan Manila Development Authority (MMDA) chair Benhur Abalos.