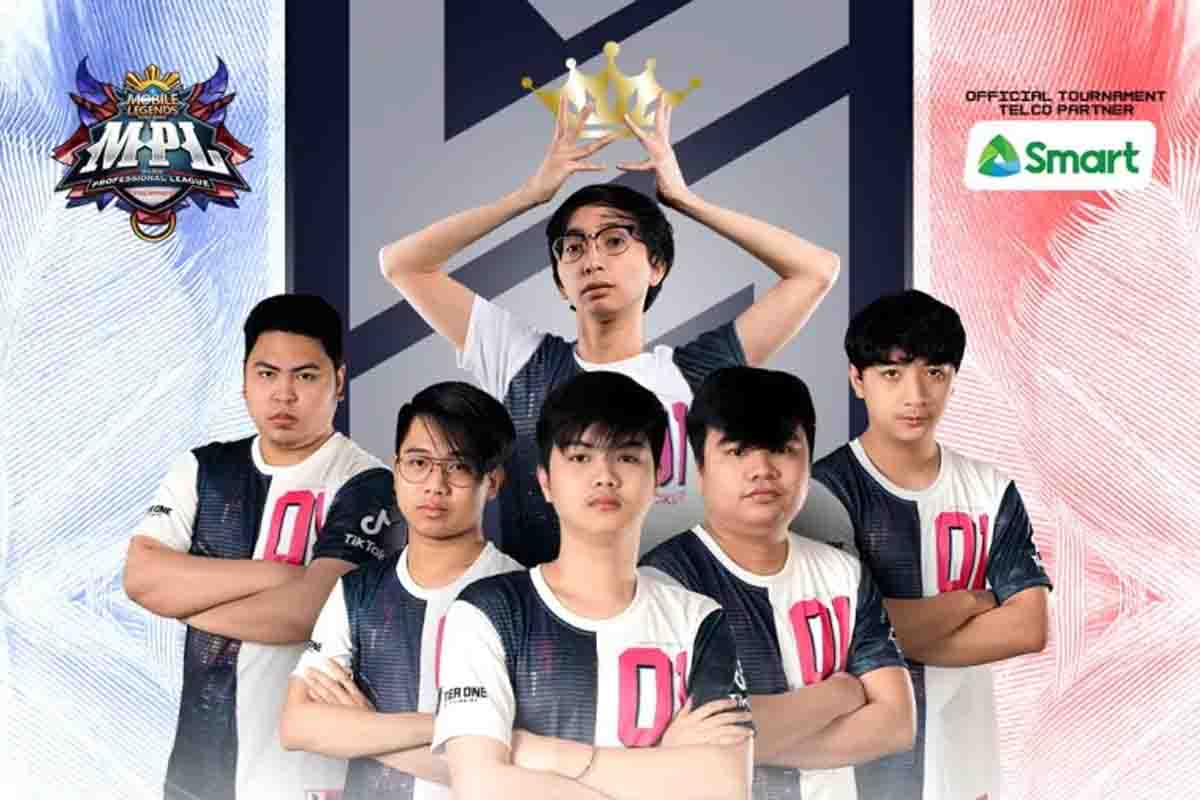 The Filipino MPL champions opened the finals strong with a 1-0 lead after Johnmar "OhMyV33nus" Villaluna's Estes enabled the team to carry off its signature "UBE" strategy.

Blacklist, however, struggled to power through Sanz "S A N Z" Gilang's Yi Sun Shin in  Game 2, leading to a 1-1 tie at the end of the game.

In Game 3, SANZ’s YSS continued to be a problem to Blacklist, bursting heroes in team fights and eventually placing Onic Esports at match point.

Game 4 was one for the books, with Onic stealing Salic "Hadji" Imam's Chou and scoring a 5-0. The Indonesian team tried to conclude the game at the 15th minute mark but Edward "EDWARD" Dapadap's Paquito said no, shutting down two players by their base.

In a crucial play, Blacklist attempted a siege but were met with the remaining Onic players. Onic emerged as champions, 3-1.