AC Bonifacio Ventures Into Music With Single, ‘Fool No Mo!’ 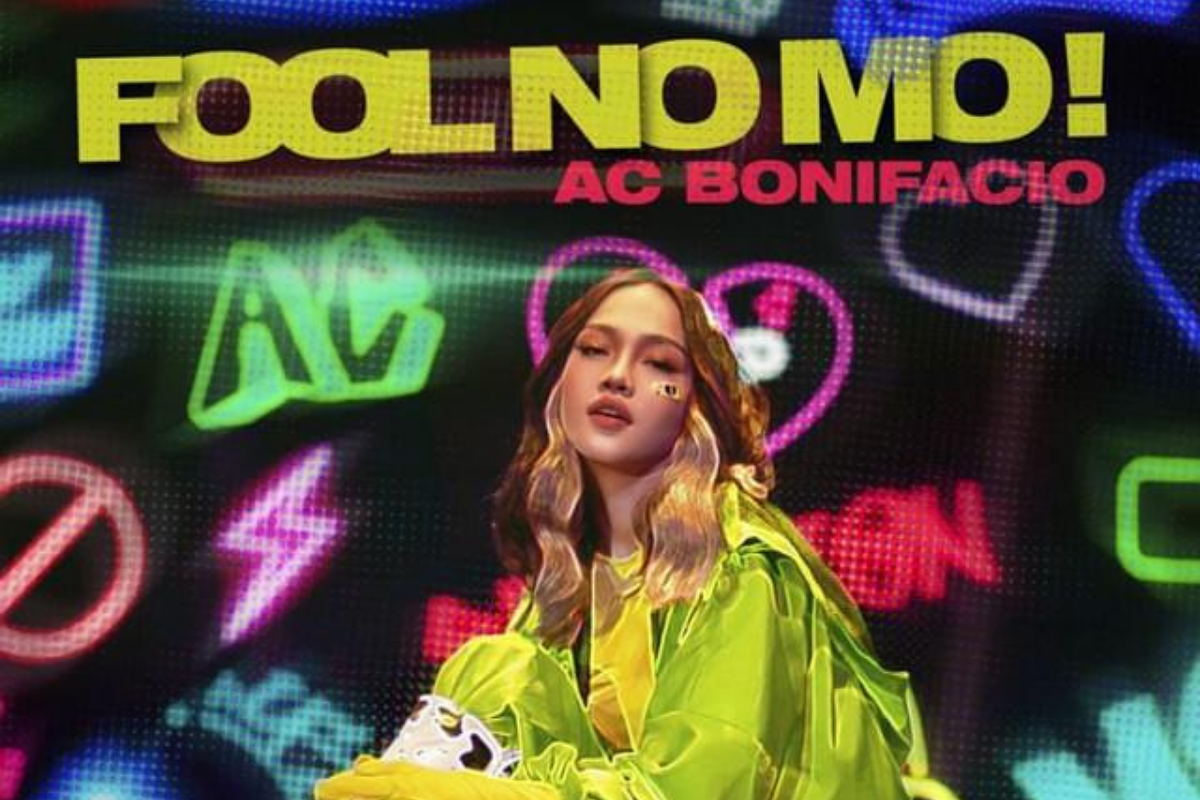 
AC Bonifacio debuts into the music scene with Fool No Mo!

AC Bonifacio debuts into the music scene with Fool No Mo!

On November 5, the established and talented dancer AC Bonifacio released her debut digital single titled Fool No Mo! The release of the single marks her first step into the music scene.

“I’ve been in the industry for a while now, but only as a dancer. So I’m just really excited for this. There’s a lot of pressure, but I’m going to work hard and show them what I can do,” AC said in an online press conference.

The 18-year-old celebrity is known for her dancing skills and even received international recognition, appearing in the Ellen DeGeneres Shows, as well as making an appearance in Netflix's hit series Riverdale.