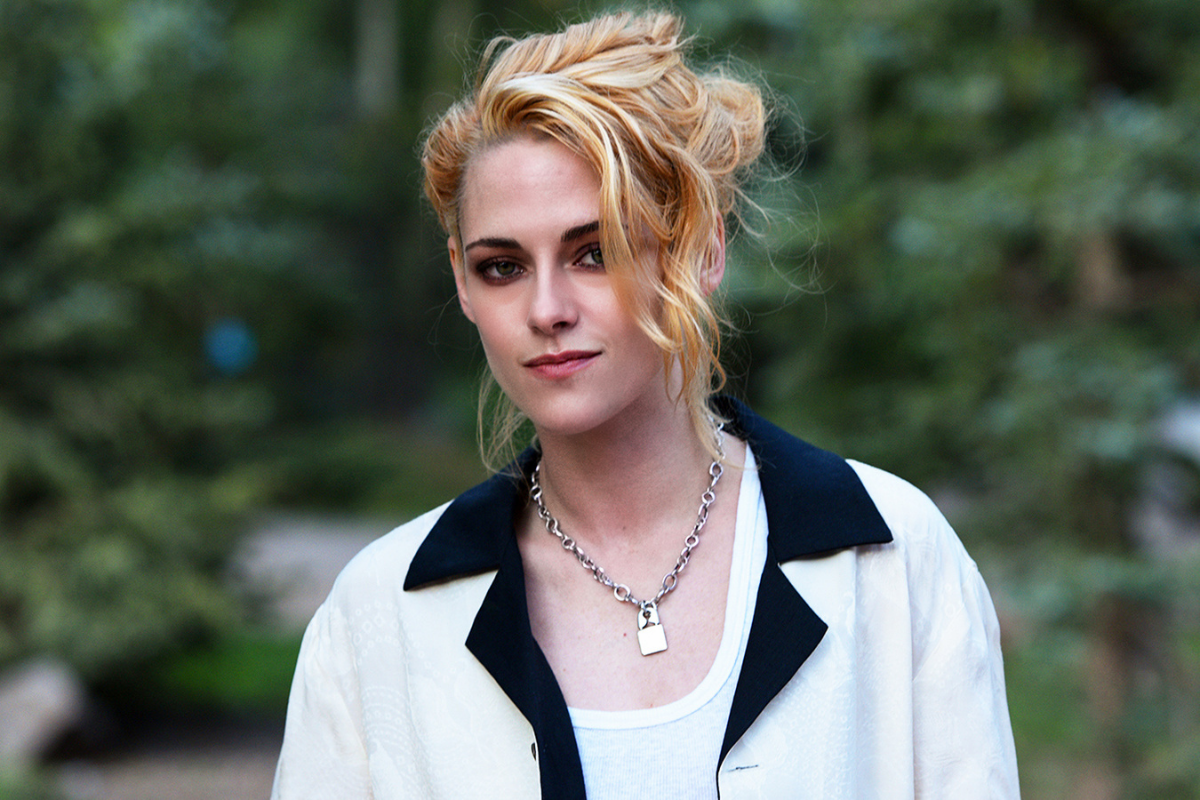 Kristen Stewart is now engaged to her girlfriend Dylan Meyer.


Meyer is known for the Netflix movie Moxie and Miss 2059.

On Tuesday, November 2, the American actress Kristen Stewart announced that she is engaged with her 2-year partner, writer-actress Dylan Meyer. The 31-year-old actress said that Meyer proposed to her.

"We're marrying, we're totally gonna do it. … I wanted to be proposed to, so I think I very distinctly carved out what I wanted and she nailed it,” said Stewart in The Howard Stern Show.

Meyer is known for the Netflix movie Moxie and Miss 2059.