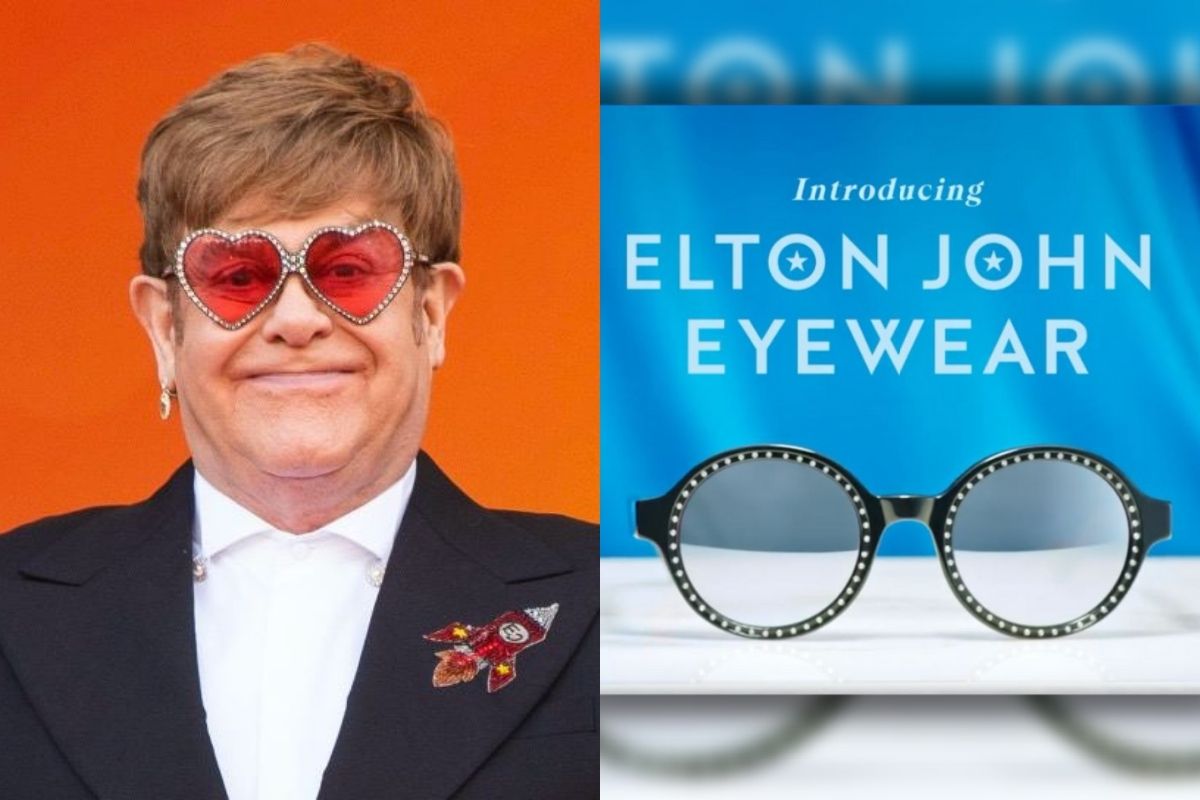 The singer collaborated with retail giants Walmart and Sam’s Club to promote his signature eyewear collection to the market.

Elton announced the launch of his eyewear collection on Instagram. He shared a short clip showing each piece from the collection, which boasted of his eccentric style and color.

“I’m just not myself without my glasses. Which is why I’m very excited to finally announce my eyewear collaboration with @walmart and @samsclub.” He wrote in the caption.

Each frame was inspired by Elton John’s personal collection and each one bears a personalized name based on the highlights and significant turning points in his long career in the music industry.

Elton John Eyewear consists of four collections named, The Foundations Collection, The Formative Years, The Working Musician and The Master Collection, and every piece features an embossed signature “E.”  Some referenced his famous songs, such as “Rocketman,” while others give a nod to his iconic musical journey, namely “Prodigy” and “A-List.”

The Foundations Collection includes most of the lineup, including 60 prescription, non-prescription, sunglass and reader options.

According to the artist himself in a press release by Walmart, “Elton John Eyewear celebrates confidence, self-expression, and authenticity.” 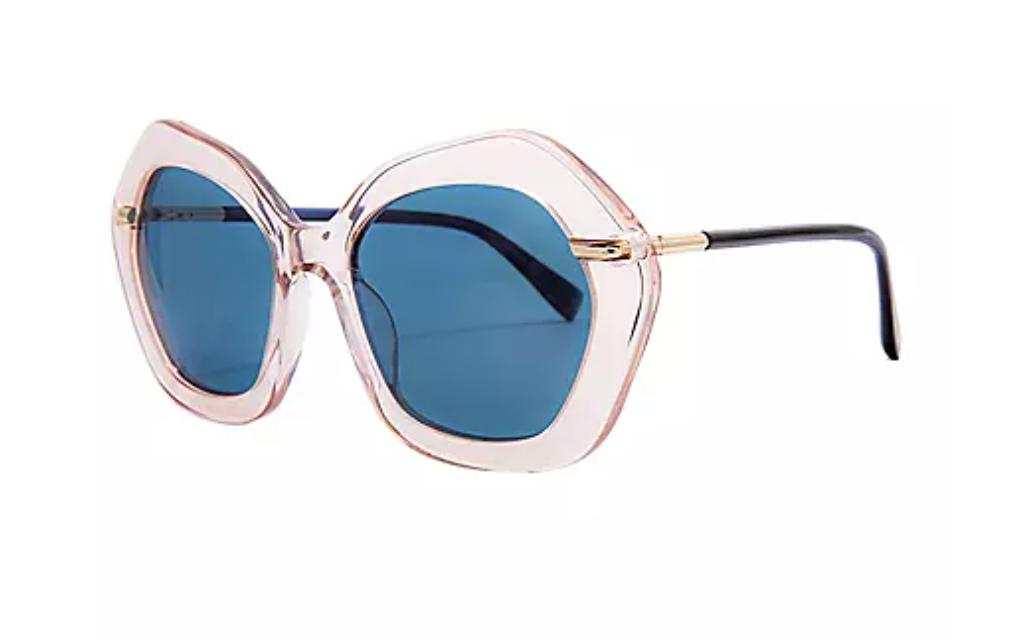 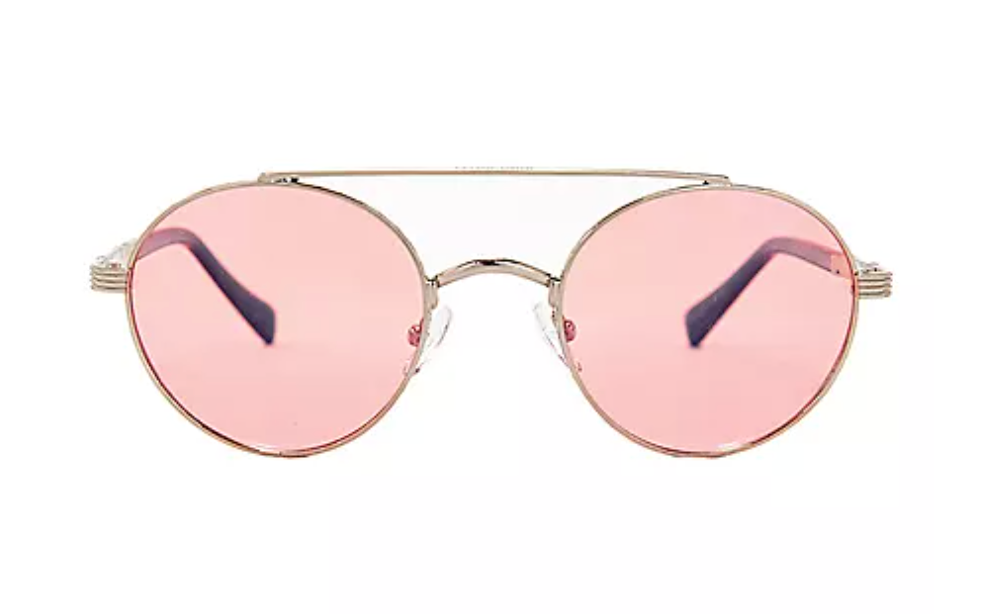 He added that the collection is designed to have ‘something for everyone.’

“...so no matter who you are, you can always Look Yourself. It’s not just about glasses, it’s about changing the way people see themselves.” John stated.

“We’re thrilled to celebrate Elton John’s creativity and iconic style by launching a fun, on-trend eyewear collection that will help customers feel their best, all at an every day low price, Walmart’s executive vice president and chief customer officer Janey Whiteside said in a statement.

Aside from the trendiness of the collection, every purchase actually benefits Elton John AIDS Foundation or EJAF. Walmart has committed to donating U.S. $1 million of the collection’s proceeds as support to the singer’s philanthropic efforts to further raise awareness and education on HIV.

“We’re proud to shine a light on the work of the Elton John AIDS Foundation and donate a portion of the sales to their important mission,” Whiteside added.