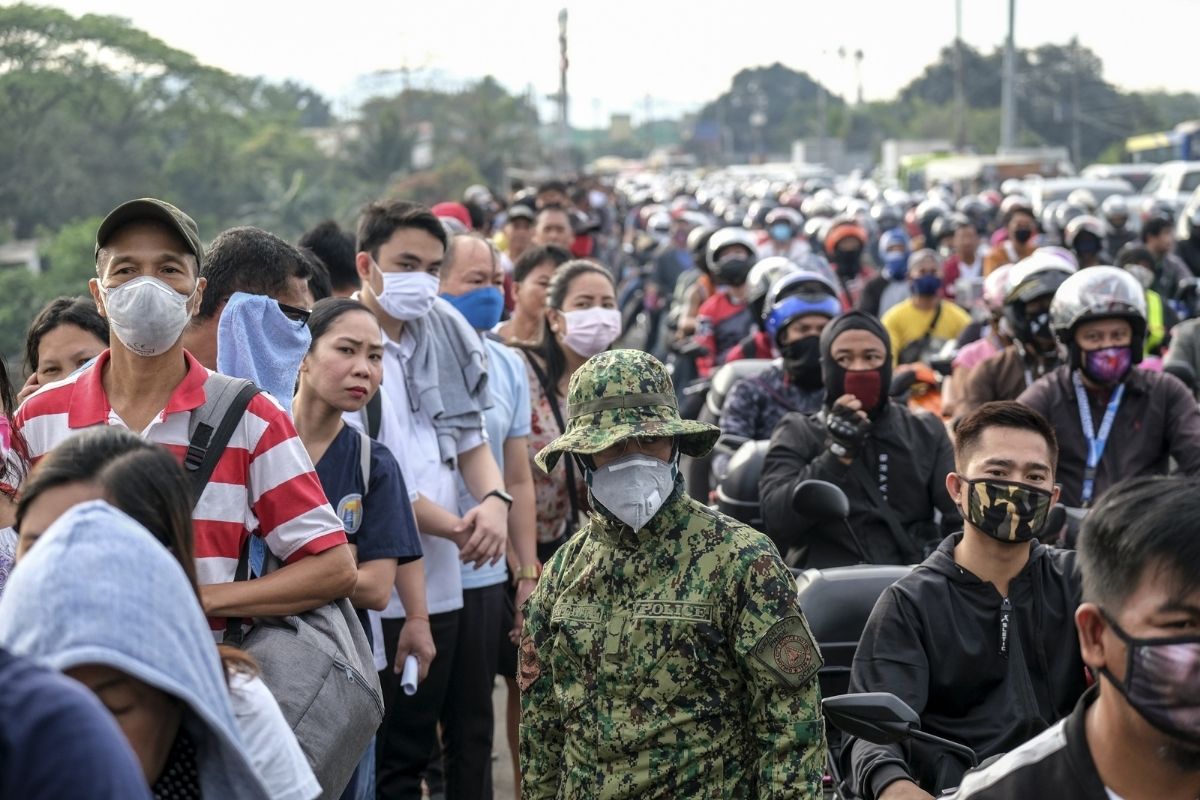 
The number of Filipinos who are jobless rose to 4.25 million in September 2021, raising the unemployment rate to 8.9 percent, the highest since January this year.

According to a report released by the Philippine Statistics Authority (PSA) on Thursday, November 4, the number of unemployed Filipinos jumped from 3.88 million or 8.1 percent unemployment rate in August.

Employment rate, meanwhile, dropped to 91.1 percent in September from 91.9 percent in the previous month. From 44.23 million employed individuals in August, the number is down to 43.59 million in September. Per the PSA data, this translates to some 642,000 Filipinos losing their jobs.

Underemployment also saw a drop month on month from 14.7 percent to 14.2 percent.

In September, the national capital region (NCR) launched the pilot testing of the new alert level system. During the latter half of the month, the region was placed under Alert Level 4, the second strictest lockdown measure in the new scheme.