How to spot fake peso bills 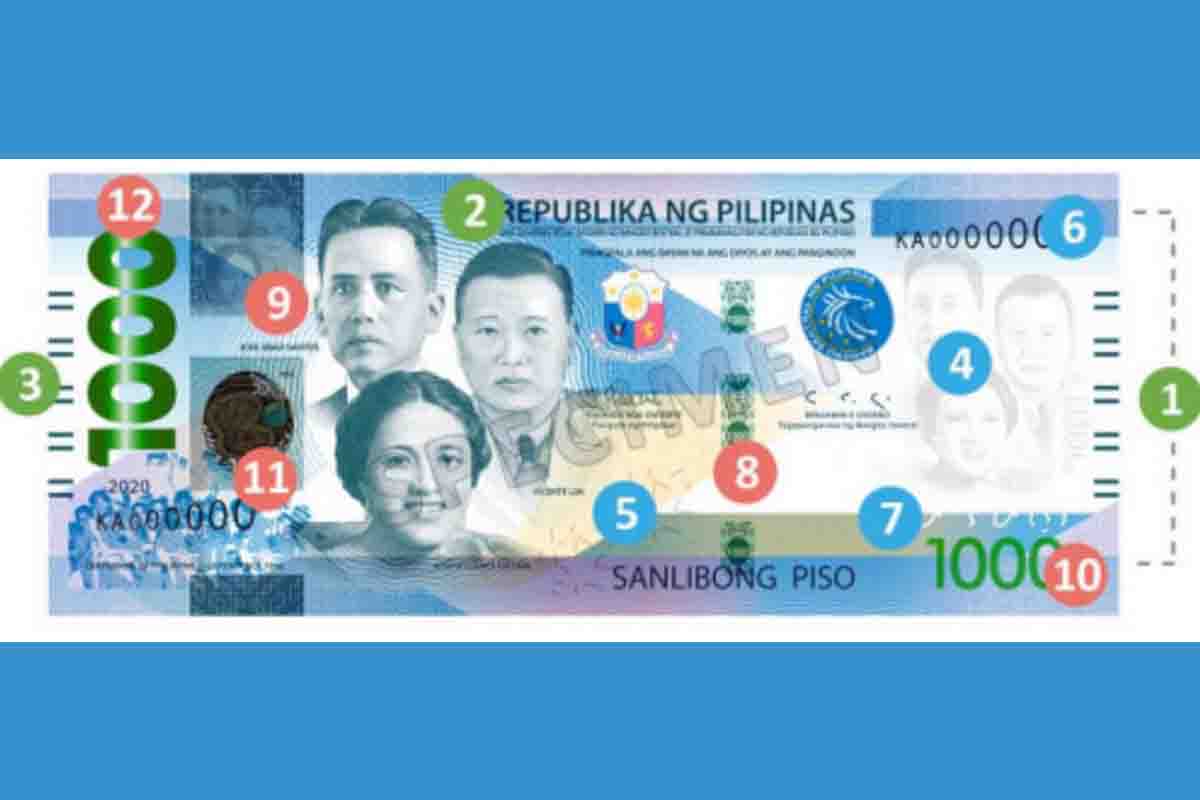 
The Bangko Sentral ng Pilipinas (BSP) reported that they have recently seized over P480,000-worth of fake money.

As the Christmas season nears, which entails holiday shopping at crowded and busy areas, more counterfeit peso bills are likely to appear.

Whether you’re a seller or a shopper, it’s important to have even the most basic knowledge in determining if the banknote that you have, or about to receive, is real or fake.

The BSP reminds the public to "carefully feel, look, [and] tilt their banknotes to check the identifiable security features.”

Since Philippine peso bills are made of abaca and cotton fibers, they tend to have a subtly rough texture which fake bills most likely won’t have. You could also try and run your fingers across the bill for embossed marks and bumps or for the tactile marks (the text and numerical value) which were primarily placed on the banknotes for the visually-impared individuals to differentiate the denominations. 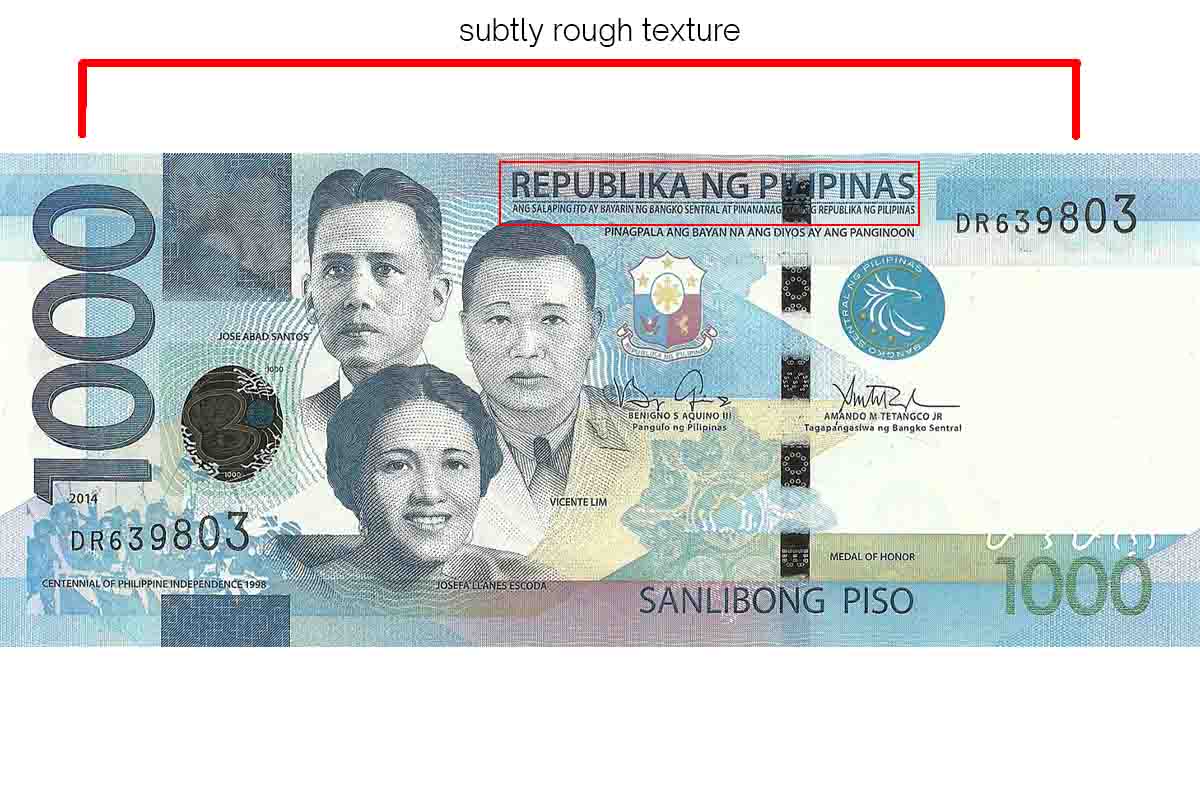 By looking thoroughly at a banknote, you could spot features that are unique for real ones. Color-wise, fake money would either be lighter or brighter in color. Among the most important security features the paper bills have is the Watermark, which you could easily see by placing the white space of the bill against a light source. The watermark should match the image on the bill as if it’s its shadow.

Another security feature you should check is the Serial Number or the random set of numbers and letters on the bill. It should have two alphabetical digits and six numerical digits and appears ascending in size. 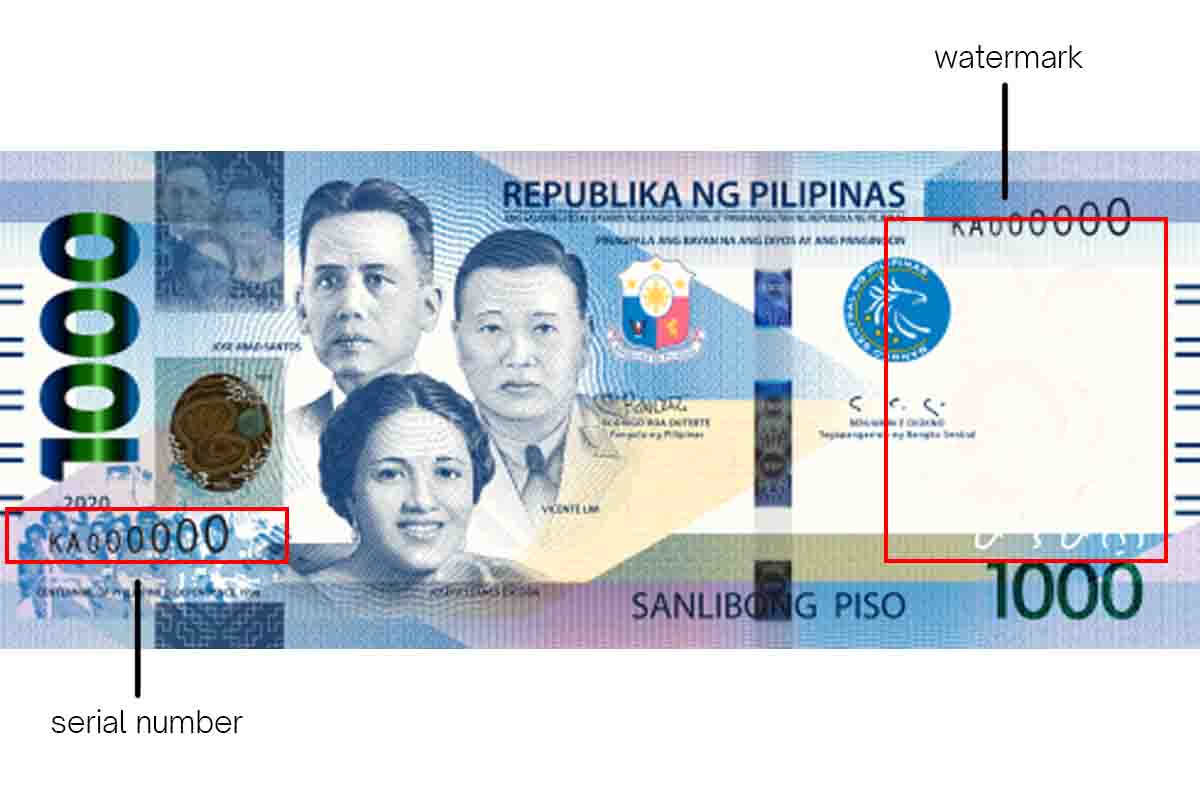 There are also other characteristics that are limited to the P500 and P1000 bills. Both paper bills have the denomination printed in a thicker point. This is referred to as the Enhanced Value Panel.

Lastly, there is an optically variable device present only on P1000 paper bills. When tilted, the OVD should change colors. OVDs cannot be replicated or reproduced accurately by any means. 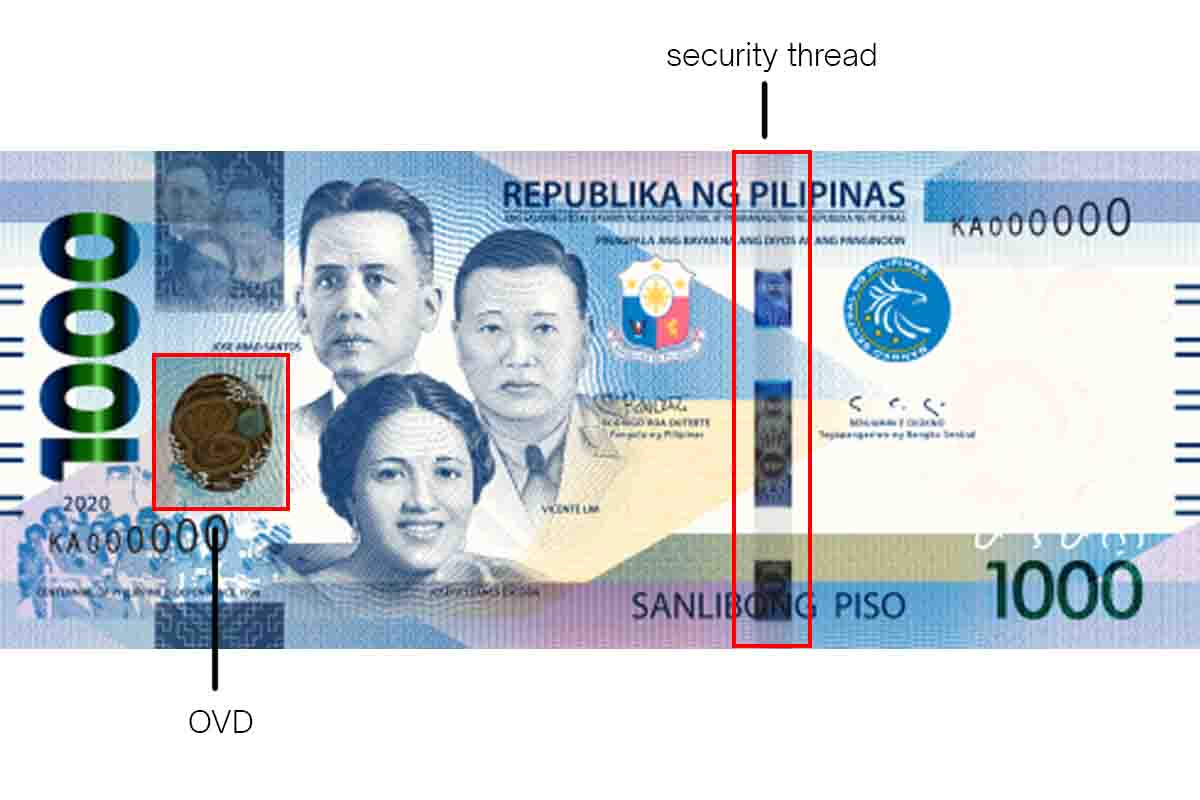 It pays to be extra vigilant especially when it comes to your hard-earned money. And if you spot one, report it to the BSP immediately so purveyors get the prize they deserve.