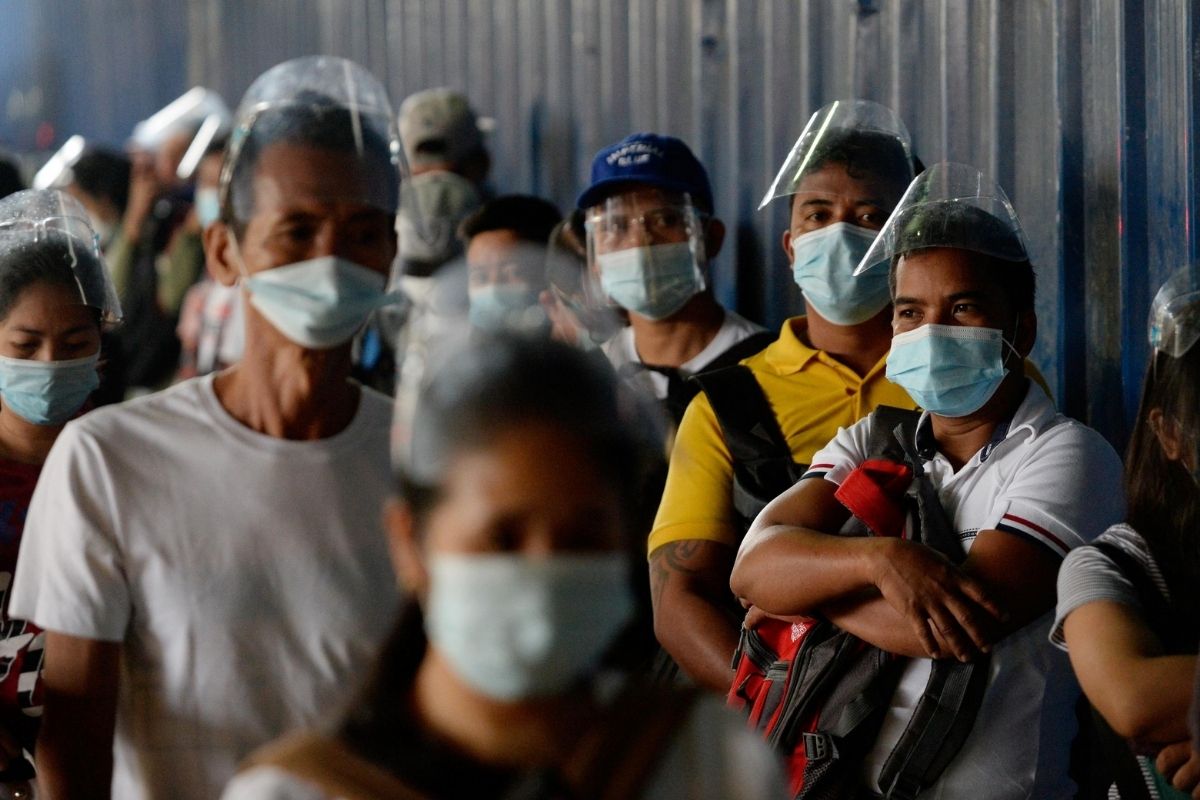 
The Philippines on Tuesday, November 2, logged 2,303 new COVID-19 cases, the lowest daily increase since March, according to the Department of Health (DOH).

Per the health agency report, eight laboratories were unable to send their data. The labs account for 1.2 percent of the samples tested, and 1 percent of total positive infections based on the data in the last 14 days.

Meanwhile, the ICU beds utilization nationwide is at 46 percent and ventilator usage is at 32 percent. In the national capital region, meanwhile, 40 percent of ICU beds and 30 percent of ventilators are in use.

According to OCTA research fellow Dr. Guido David, the reproduction number, or the number of one positive person can infect, is at 0.52. The one-week growth rate is negative 20 percent and the 7-day average is down to 3,855, also the lowest in more than seven months.