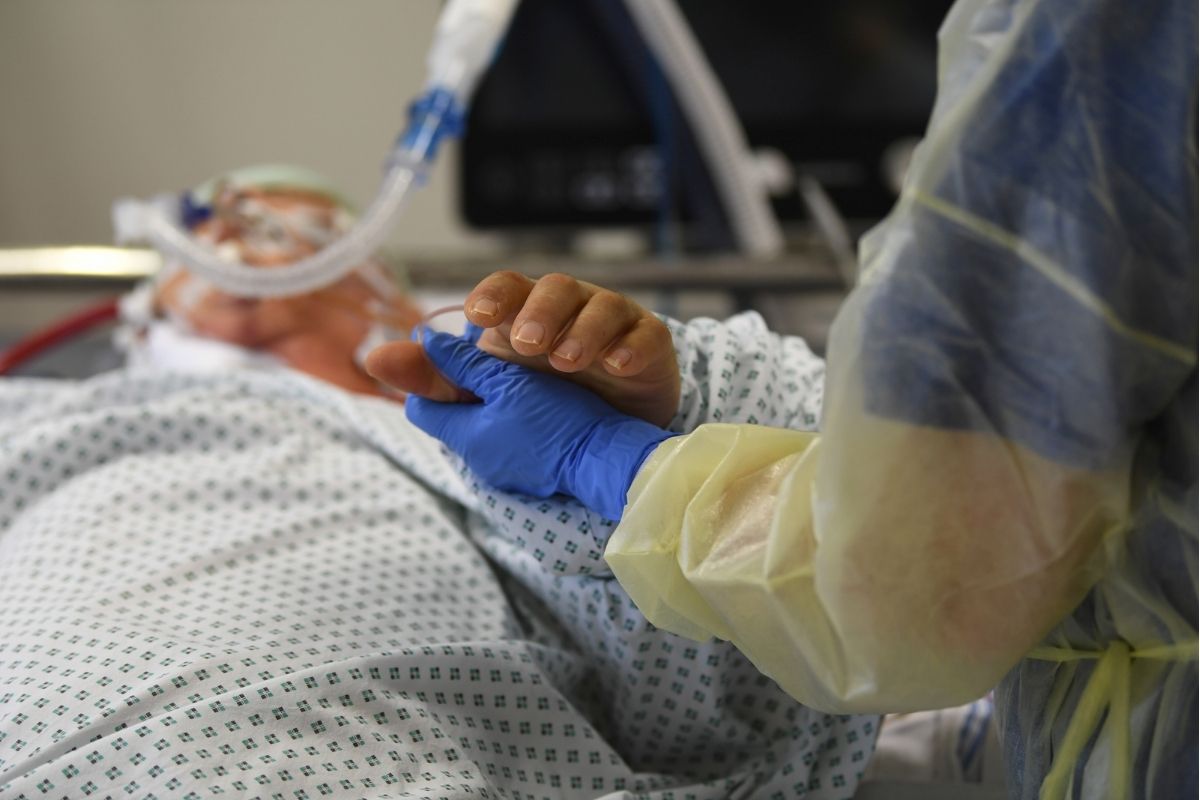 
The total number of COVID-19 deaths recorded across the globe has surpassed five million less than two years after the pandemic began according to a tally from John Hopkins University.

Per the US-based school’s data on Monday, a total of 5,000,425 have died due to the coronavirus. More than half of the number is from the combined deaths recorded in the United States, Brazil, India, Mexico, and the United Kingdom.

The increase in the epidemic in the European region contribute to the high numbers in the past months. Russia has been logging record-high daily fatalities with over 1,000 average deaths. Per the government’s data, the country has logged some 239,693 deaths as of November 1.

Ukraine and Romania are also among European countries with the highest daily death toll with an average of 546 and 442 deaths recorded daily over the past week.

The World Health Organization (WHO) believes that the 5 million deaths is less than the actual global death toll. The organization estimates that the real number is two to three times higher.