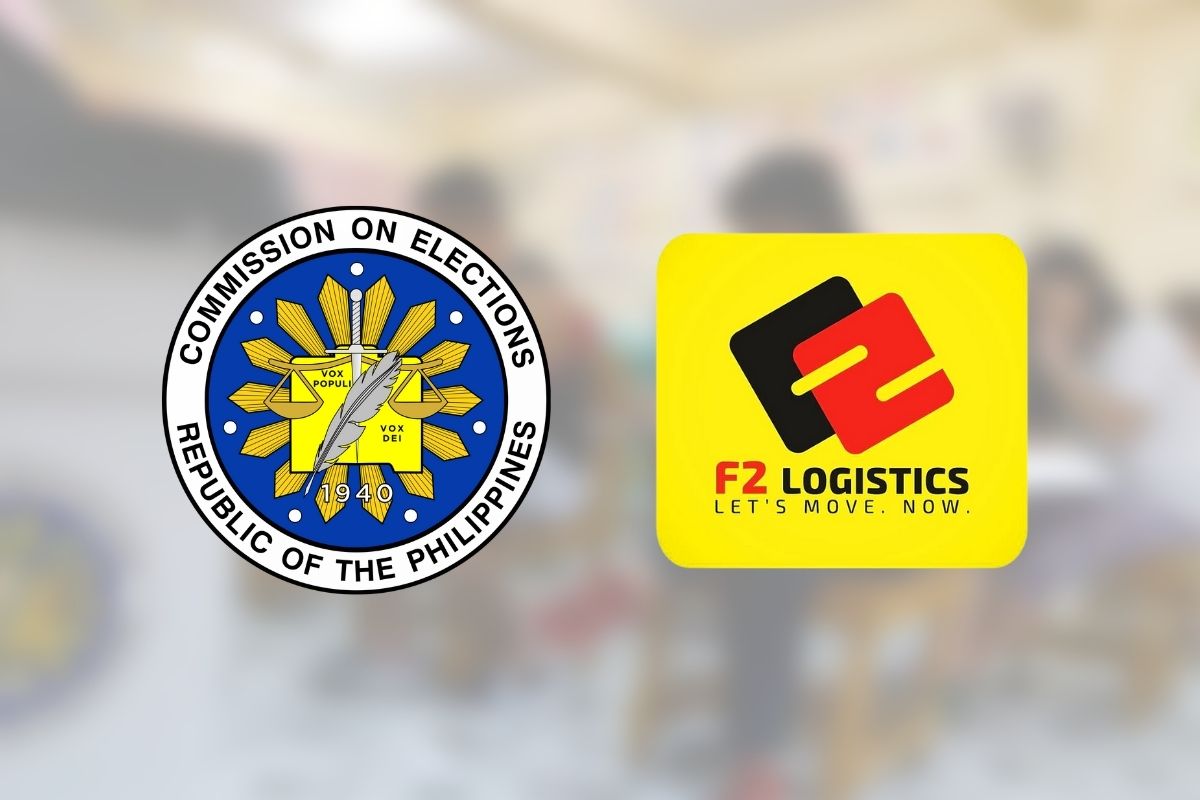 
The Commission on Elections (Comelec) signed a P535.99-million contract with F2 Logistics for the distribution of ballots, vote-counting machines, and other paraphernalia for the 2022 national elections.

Comelec finalized the deal with F2 Logistics, a company linked to Davao businessman and Duterte ally Dennis Uy, on October 29, per the contract released on the commission’s website on October 31.

In August, Comelec awarded F2 Logistics the contract after the company had the lowest calculated bid for the contract with a maximum price of P1.61 billion. F2 Logistics bested LBC Express, 2Go Express, and Airspeed International with its P535.99 million offer.

Per the agreement, F2 Logistics will be in charge of deploying all vote-counting machines, batteries, consolidation or canvassing system machines, transmission equipment, generator sets, and other equipment to poll sites.

The company will also be handling the transportation of official ballots, ballot boxes, election forms and supplies on the day of the elections.

Because of Dennis Uy’s links to President Rodrigo Duterte, opposition senator Leila De Lima and other poll watchdogs flagged a potential conflict of interest with the contract.

De Lima pushed Comelec to investigate the contract awarded to F2 Logistics, citing the need to “ensure that the election processes are free from even suspicions of cheating, manipulations, and irregularities” by disqualifying providers that have links to political parties.

However, Comelec Commissioner Sheriff Abas said that Uy’s contribution to Duterte’s bid is not grounds for F2 Logistics’ disqualification. He noted that many businessmen are also major contributors to the elections.

Before its contract in the 2022 national elections, F2 Logistics also served as an official courier in the 2018 Sangguniang Kabataan and barangay elections as well as the 2019 midterm elections.