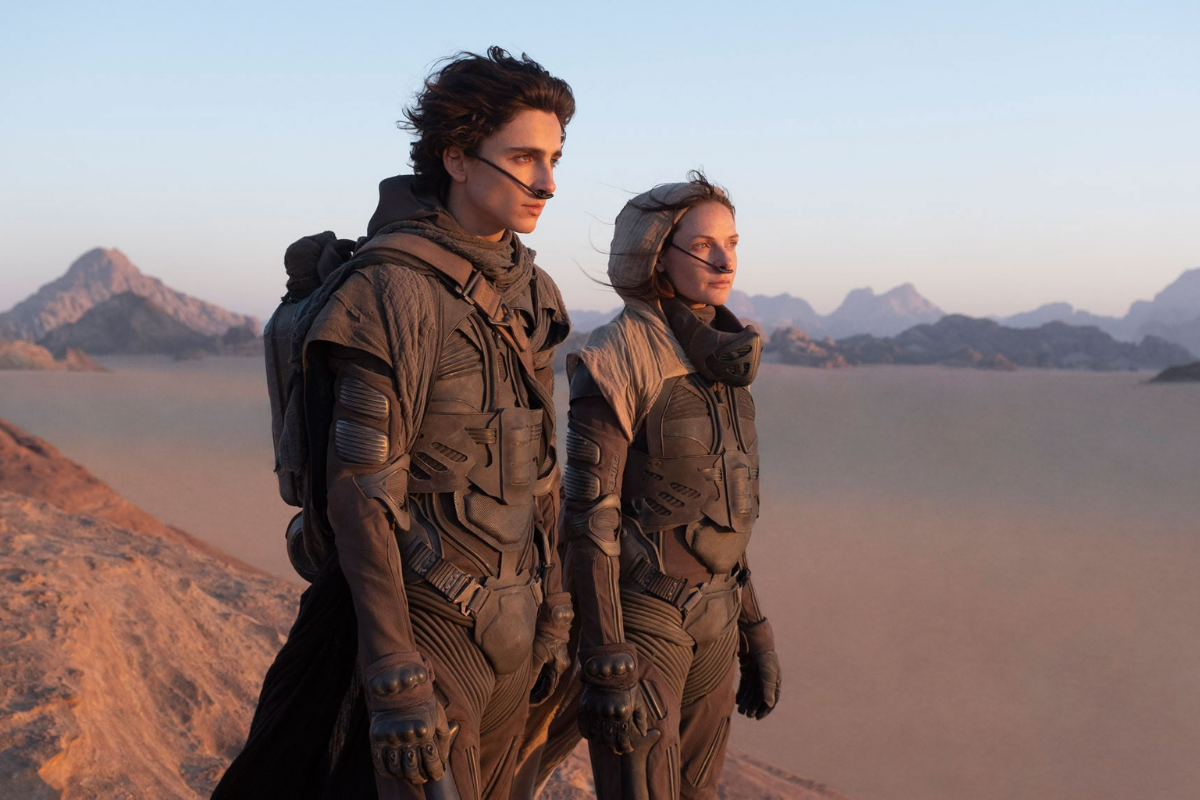 Denis Villeneuve’s Dune, released on October 21, 2021, in theatres and on HBO Max, is the first of the two-part adaptation of Frank Herbert’s 1965 sci-fi novel of the same name. The film stars Timothee Chalamet, Zendaya, and Jason Momoa, set in a future where noble families rule planetary fiefs.

Villeneuve’s adaptation of the sci-fi epic follows Alejandro Jodorowsky's failed attempt in the mid-1970s and David Lynch's heavily criticized version in 1984.
Dune: Part 2 is set for an exclusive theatrical release on October 2023.