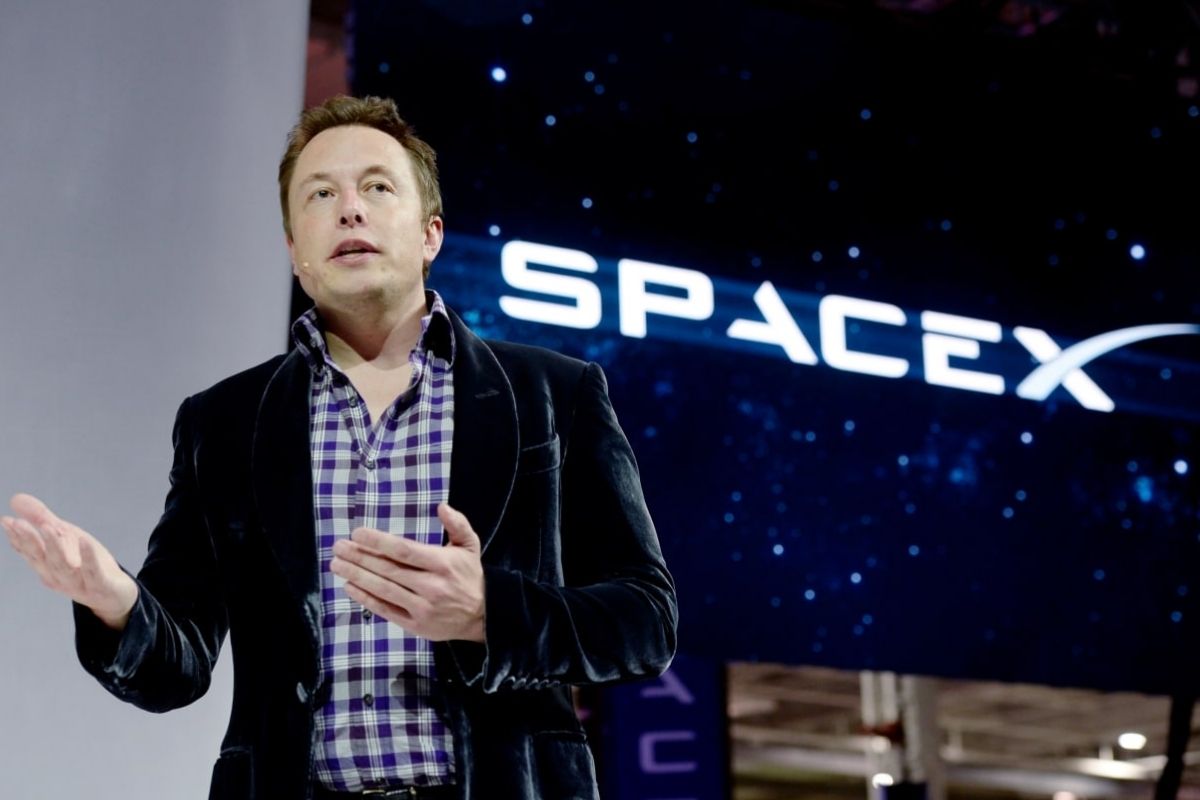 
Satellite internet services are coming to the Philippines in 2022 through Elon Musk’s SpaceX’s Starlink project.

Headed by Elon Musk's Space Exploration Technologies Corp. (SpaceX), satellite internet services are set to roll out in the Philippines next year.

SpaceX’s Starlink project aims to launch thousands of satellites into low earth orbit to create a constellation of spacecraft, which will beam high-speed internet to difficult-to-reach areas across the world.

Starlink, which is set to debut in the Philippines in 2022, needs local partners with legislative infrastructure and franchises, including earth stations, ground-based transmitters that communicate via satellites, and fiber cables.

SpaceX reportedly partnered with local firms such as Transpacific Broadband Group International, which revealed that its board greenlit discussions with several satellite operators, including SpaceX.

Low orbit satellites, which were deployed exclusively for military and scientific purposes, grabbed the attention of techy tycoons such as Jeff Bezos and Elon Musk for the satellites’ potential to provide a high-speed internet connection to areas that don’t have cell towers and fiber lines.

Starlink earlier stated it will run a beta test in the United States and parts of Canada.