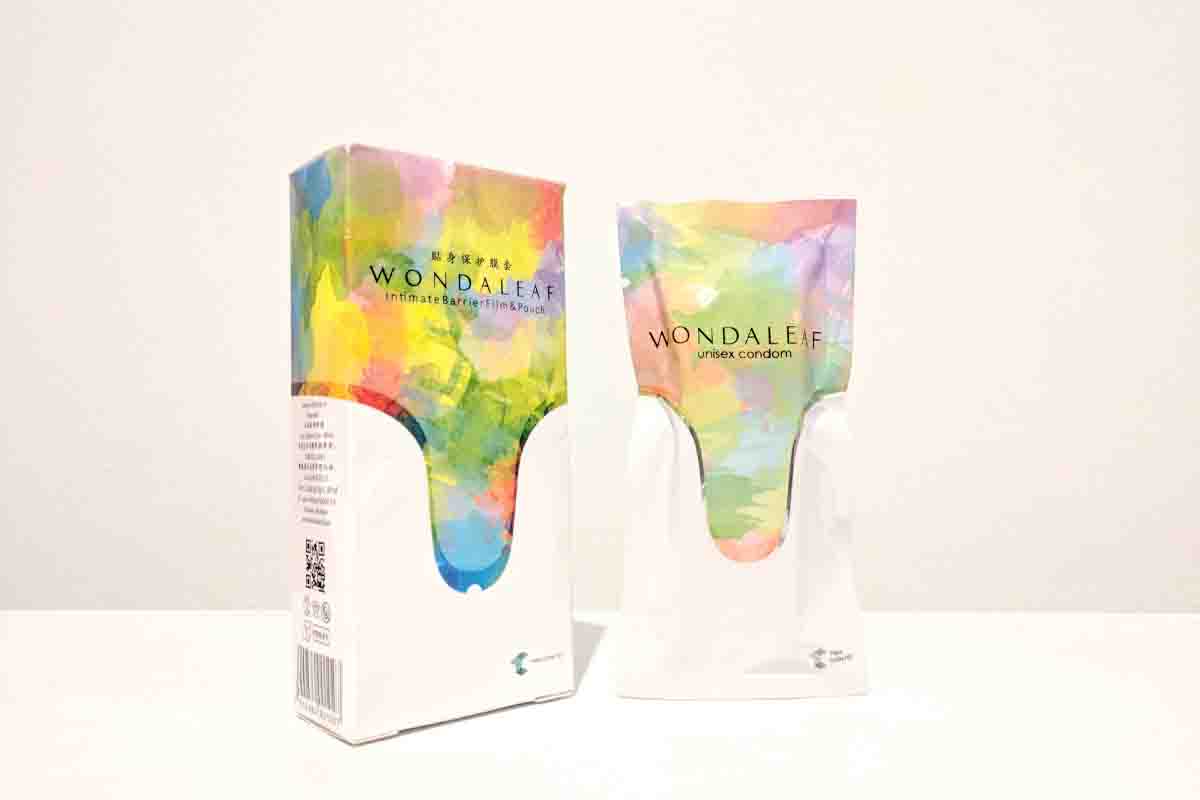 
A Malaysian gynecologist has created a condom that could be worn by females and males.

Dubbed as the “world’s first unisex condom,” the Wondaleaf Unisex Condom is made out of 0.03mm thick Polyurethane— a medical-grade material found in medical gloves and used as dressing for wounds.

According to its website, the condom, which could be used both externally and internally, “has been rigorously tested for safety.”

Among the listed advantages of using the unisex condom is that it is an adhesive condom thus “it can be put on before any foreplay, preventing any interruption” and “it will not slip off during intercourse, making it a much safer contraceptive. Its wide shield covers the entire pubic area, preventing contact STDs.”

Moreover, since the condom is made from Polyurethane, it is safe for those with latex allergies, and there is no rubber smell and taste. It is also a free-size condom, so there are no confusing sizes to worry about, according to the creators.

Currently, Wondaleaf Unisex Condom can only be purchased and distributed in Malaysia. Each box contains two condoms and is sold for 14.99 ringgit (about 183 pesos).