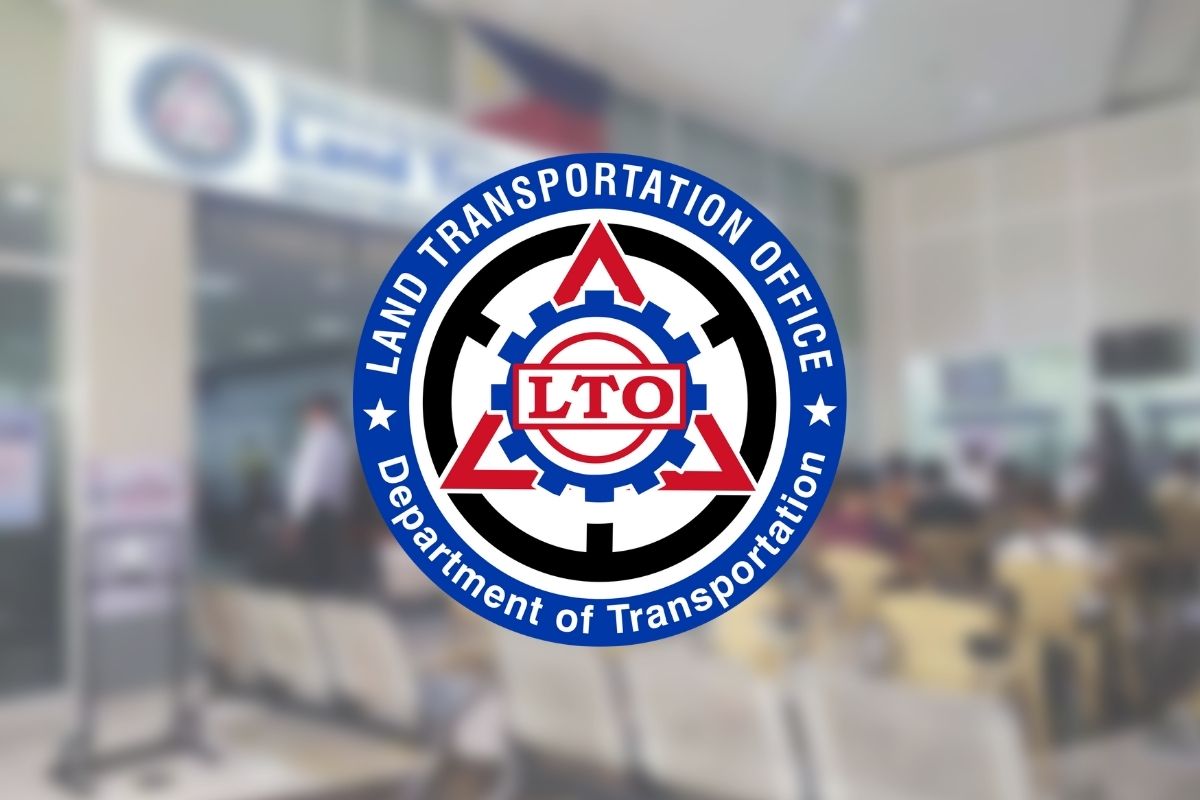 The distribution of the licenses with extended validity will be initially limited to LTO Central Office and Licensing Center in Quezon City, Assistant Secretary Edgar Galvante said. Other areas in Metro Manila will be covered next week and the rest of the country in the following days.

The 10-year valid driver’s license is a privilege given to drivers who did not breach any traffic rules and regulations. Meanwhile, those who have violations in their records can renew their license for another five years.

The official also noted that drivers must first pass a comprehensive driver’s education (CDE) program before applying for the renewal of their license. CDE is offered in all LTO offices and website, while the exam can be taken online or in select LTO offices.