NCR may ease down to Alert Level 2 in November 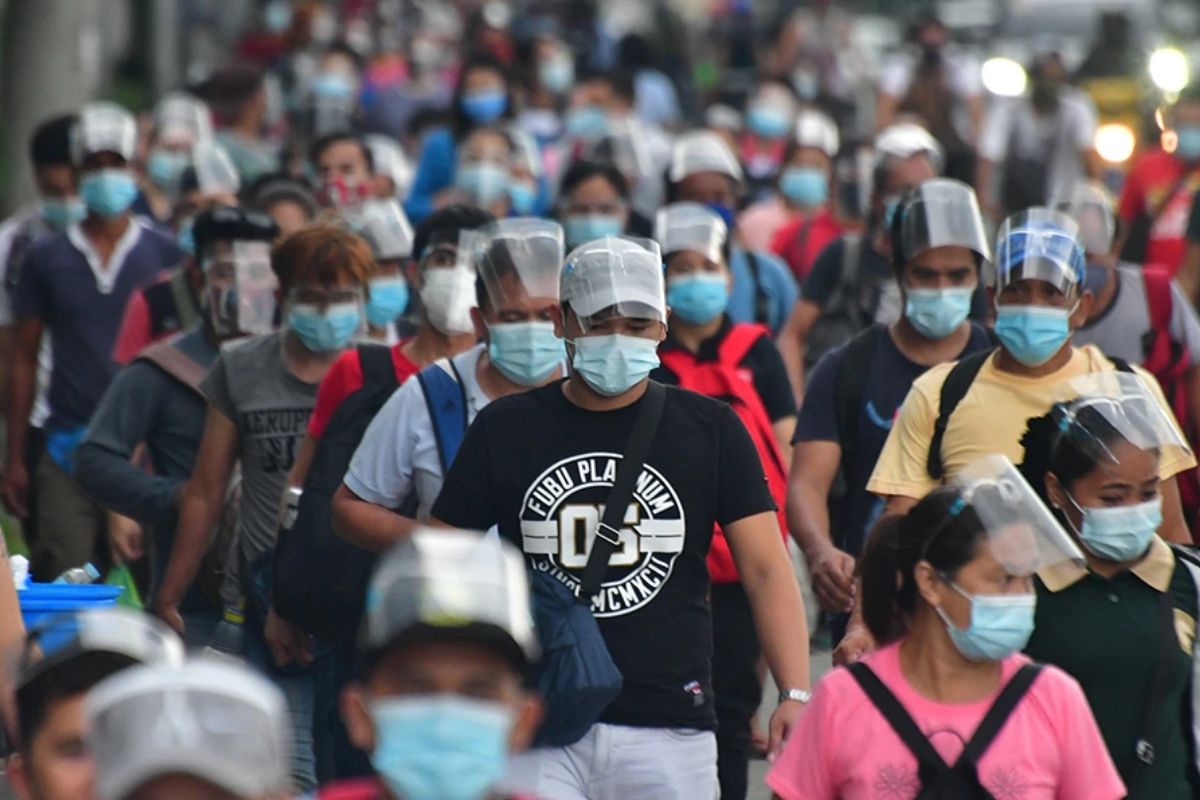 As Metro Manila sees a seemingly steady and continuous decline in COVID-19 cases, the National Capital Region may shift to the less stringent Alert Level 2 from Alert Level 3 in November.

According to Department of Interior and Local Government (DILG) spokesperson Undersecretary Jonathan Malaya in an interview with ANC on Thursday, the decline in the number of COVID-19 cases, which lowered by 48% for two weeks, is among the driving force of the arriving decision.

“If this trend continues, we can really look forward to a lowering of the alert level very soon,” Malaya said.

The spokesperson stated that the decision on the matter will be settled by the Department of Health and the data analytics team of the Inter-Agency Task Force.

According to Malaya, the IATF is set to conduct a meeting on Thursday to discuss and decide on the designation of alert levels for the upcoming month.

The NCR is currently placed under Alert Level 3, from October 16 until October 31.

Should the alert level in the region be shifted to Alert Level 2, Malaya said establishments will then be permitted to operate indoors at 50% capacity with an additional 10% capacity if they possess a safety seal.

Meanwhile, outdoor establishments will be allowed at 70%.

Malaya added that the IATF is also looking into allowing minors to enter the malls as long as they are accompanied by their parents.