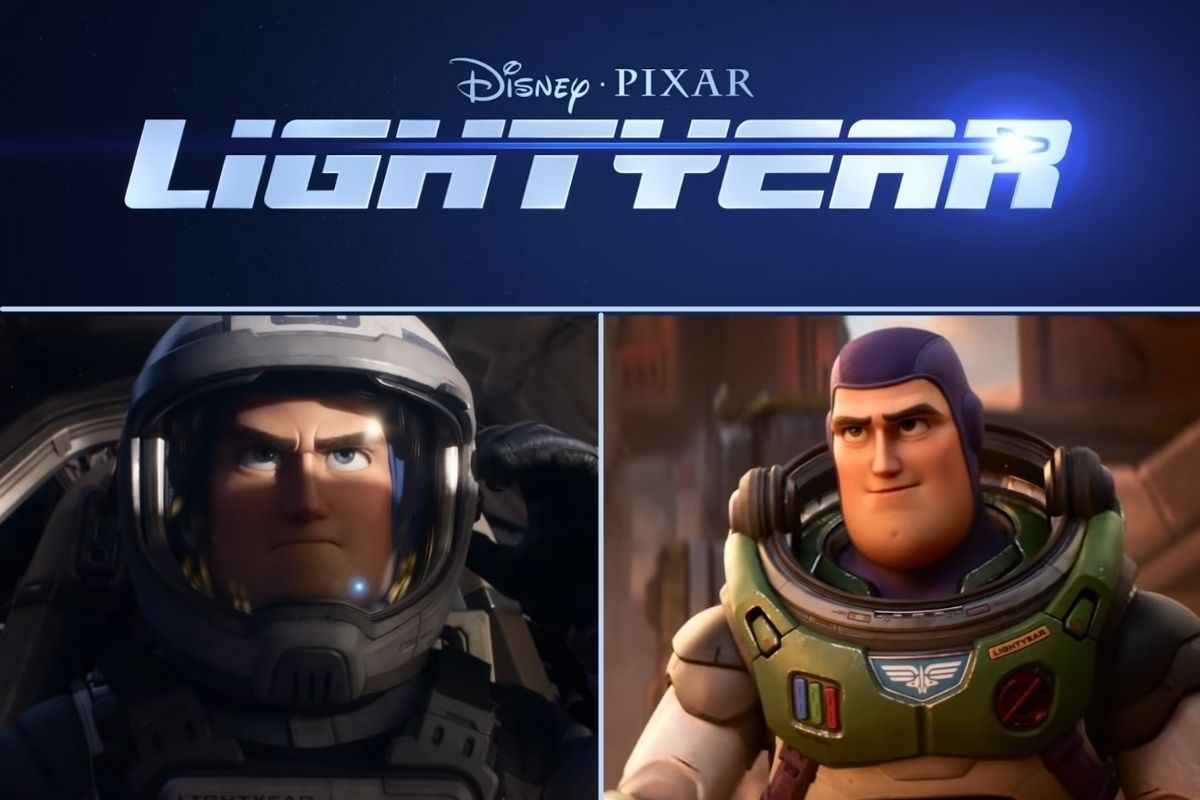 Fans get a first glimpse at Chris Evans-voiced Buzz Lightyear in the first teaser trailer of ‘Lightyear.’ Photo courtesy of Pixar. | SAGISAG PH


Get to know more about the real Buzz Lightyear, the famed Space Ranger that Toy Story’s Buzz Lightyear was based on, in ‘Lightyear.’

The first official teaser trailer for Disney and Pixar’s ‘Lightyear’ is finally here!

‘Lightyear’ is a standalone film that will provide audiences "the definitive origin story" of Buzz Lightyear, his early days as a Space Ranger in Star Command, and the origins of his famous phrase, "to infinity and beyond."

We were introduced to Buzz Lightyear in the first ‘Toy Story’ film, where Buzz (voiced by Tim Allen) is a toy modeled after Buzz who’s a character of a popular sci-fi fiction film.

‘Lightyear’ director Angus MacLane, the movie is a standalone film about Buzz Lightyear, the space ranger, and not as the toy we’ve known from the ‘Toy Story,’ but the original Buzz Lightyear the toy was modeled after.

Set to the nostalgic and fitting tune of David Bowie’s ‘Starman,’ the first look at the origin film gave a brief glimpse of the beginning of the famed space traveler, his companions, his adventures.

Fans look forward more to the film as it had been revealed that 'The Avengers' star Chris Evans will be lending his voice for the titular role of “the young test pilot that became the space ranger we all know him to be today” in Disney and Pixar's action-filled origin story.

Aside from the numerous references to ‘Star Wars,’ ‘Lightyear’ Director Angus MacLane teased the possible appearance of Emperor Zurg in the film, as well.

The evil emperor may play as the antagonist in the upcoming Pixar film, and even though the dark villain wasn’t openly revealed in the trailer, a scene showing a coffin-like container seething with an evil red light and smoke, a completely dramatic entrance perfect for a villain. The red light most likely emanates from Emperor Zurg’s menacing red eyes.

The first look at ‘Lightyear’ offers audiences a promising tease of what they can look forward to in the action-packed film, as well as Chris Evans’s performance as the Space Ranger after Allen’s previous

A new character named Alicia, who appears to be Buzz’s colleague and longtime friend, was also introduced in the trailer.

Watch the teaser trailer for ‘Lightyear’ below: